At its introduction in 1989, the CITROEN XM particularly excited by its extremely low coefficient of drag sensation. The aerodynamic vehicle is available as a wagon or sedan, where you can choose between different engine. The four-cylinder petrol engines with the CITROEN XM 2.0 liters were offered as a cleaner and turbocharger. In addition, a 3-liter V6 was offered, which was built from 1991 in a 24V version. Its performance : 200 hp and a top speed of 235 km / h From the second series it was completely new gasoline engines. The new V6 has 190 hp instead of 167 hp. The well-known from the previous CITROEN CX hydropneumatics was developed for the XM Hydractive. The CITROEN XM is therefore the first car with electronically controlled suspension. The CITROEN XM was also delivered with 5 - speed manual and with automatic transmission. Looking for a new car? In this site you can buy online all types of vehicles. 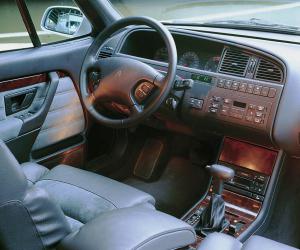 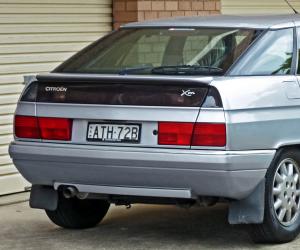 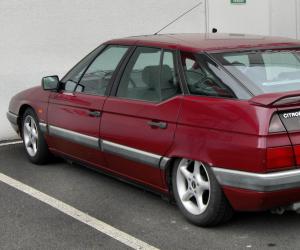 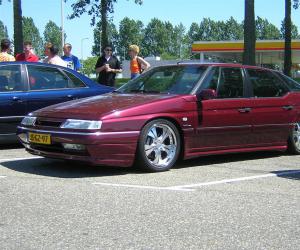 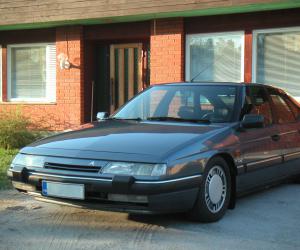 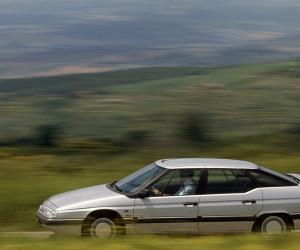 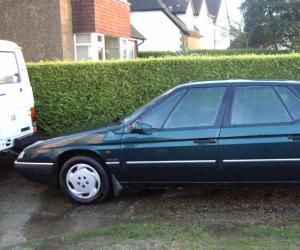 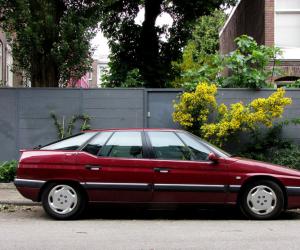 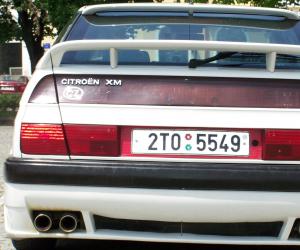 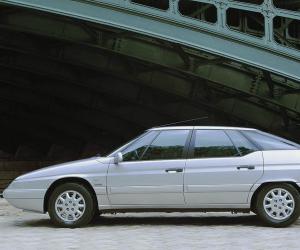 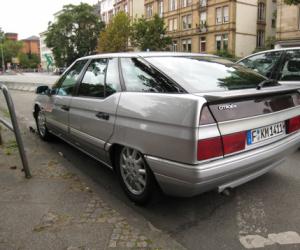