For several years, the Chevrolet Matiz is a cheap alternative in the small car class. The 1.5 meter wide car is ideal as a city car. As with the predecessor produced until 2005 (which was also known as the Daewoo Matiz, you can select the current Chevrolet Matiz two different engine variants : In the 1.0-SX version of the Chevrolet small car reaches a top speed of 156 km / h with an acceleration of 14.1 seconds from 0 to 100 km / h For the Chevrolet Matiz 0.8 with 52 HP, however, 145 km / h top and 18.2 seconds from 0 to 100 km / h can be specified. Daf ÜR is the Korean built mini city car with an average consumption of 5.6 liters very frugal. With its large circular lights, which still emphasize the tailgate, the five-door lifts visually from the predecessor. Inside the car, the Matiz especially the unusual positioning of the instrument stands out: These are now done on the center console and not, as usual, in front of the driver. The standard features of the Chevrolet Matiz SX is very neat. Among other things, are front and side airbags, power steering, fog lights, central locking, roof rails, air conditioning, CD radio and electric windows contain. An optional extra the agile city car will be offered with an automatic transmission. 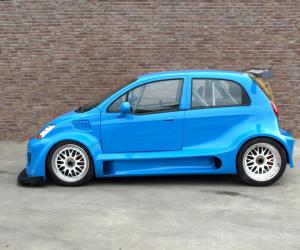 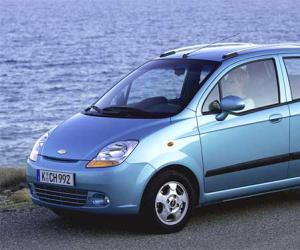 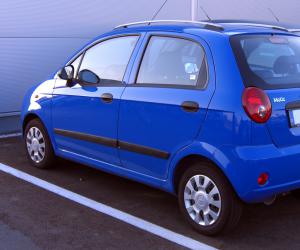 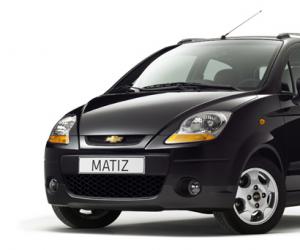 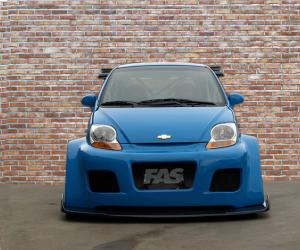 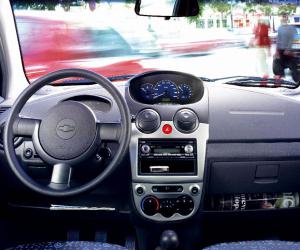 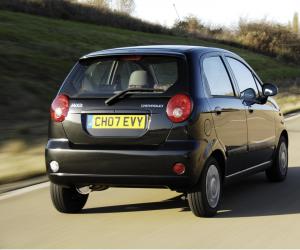 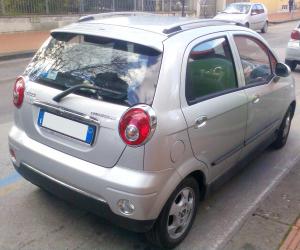 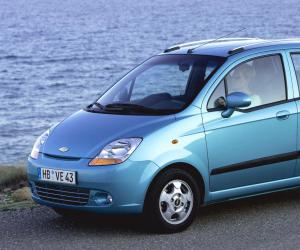 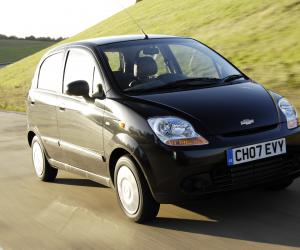 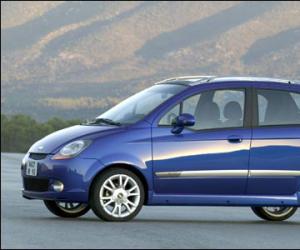 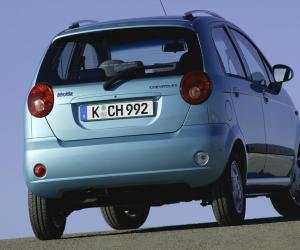