The minivan Opel Agila is the smallest series of the Rüsselsheim automaker and was produced in the first edition based on the Suzuki Wagon R +. From 2000 to 2008, the first generation of small vans were positioned on the car market, which is referred to internally as the Opel Agila A, since 2008, the second generation has a strongly altered dimensions of the band, which also serves as a platform for the Chevrolet Spark. The new Agila cars, also known internally as Opel Agila is 3.74 meters long, 1.68 meters wide and 1.59 meters high. This means that the new car about 20 centimeters longer, six centimeters wider and seven centimeters lower than its predecessor. Given these dimensions can only hardly speak of a van. The car can be better classified into the small car segment. Regarding the engine, the customer can choose between a 94 hp Opel Agila 1.0, a three-cylinder gasoline engine with 68 hp, an Opel Agila 1.2 with 86 hp and the 1.2 ecoFLEX. The initially used in the Agila 1.3 CDTI diesel engine with 75 PS is available only as an Opel Agila used cars. As standard, all models are equipped with a 5-speed manual transmission, the 1.2 - liter version is also available with a 4 - speed automatic transmission. Since November 2011, all motors can be equipped with a start-stop system to at least 0.4 liters per 100 km in the Opel Agila cars to reduce fuel consumption to an average of 4.7 to 5.0 litres/100 km. 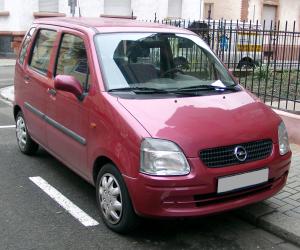 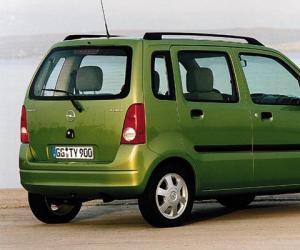 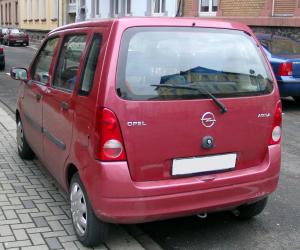 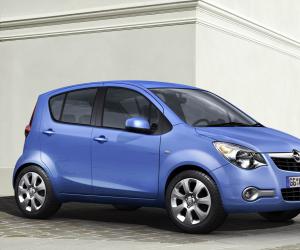 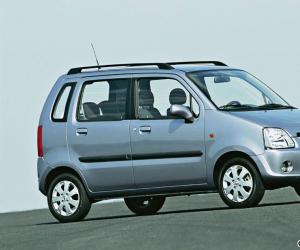 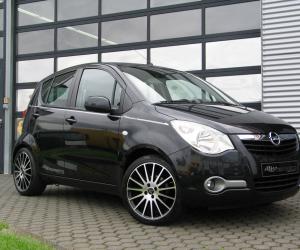 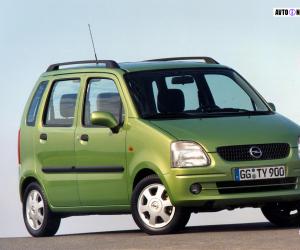 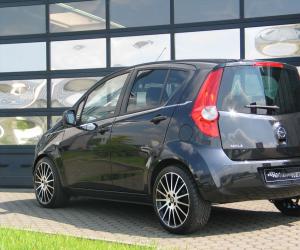 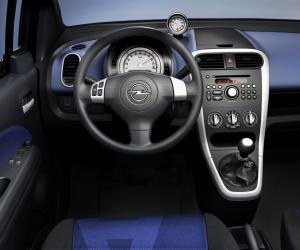 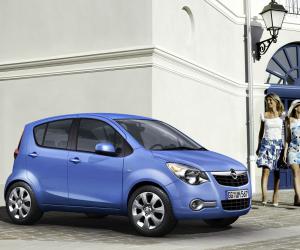 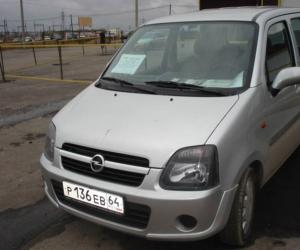 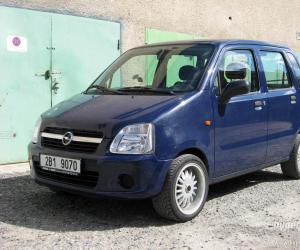 
Rüsselsheim, January 15, 2015 At the unveiling of Opel's smallest model ensured two things for attention: First, the unusual name Karl. Secondly, the promise of Karl will start at € 10,000 under. Now...