The Mini is a small car that was built from 1959 by the British Motor Corporation. Under the guidance of the British car designer John Cooper Mini was in the 60s for multiple winning car of the Monte Carlo Rally and achieved cult status thereby. End of the 90s the brand was transferred to the ownership of BMW. The New MINI is a redesign of BMW, which aims to build on the successes of the past. The two-door Cooper is closed and offered as a convertible, the top model is the speed 163 hp Mini Cooper S, the car in about 7.4 seconds from 0 to 100 km / h top speed is 218 km / h The demand for demonstration or used car is the same size as for new cars. The new MINI has, just like the old Austin Morris Mini Classic, the makings of a classic. A used car of all brands can be found cheap at this website. 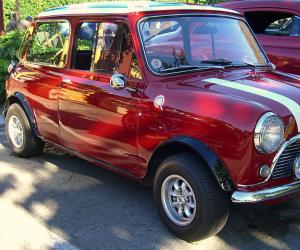 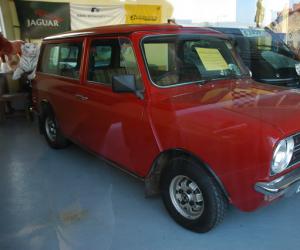 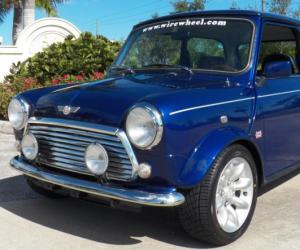 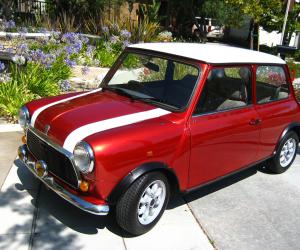 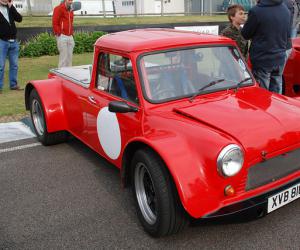 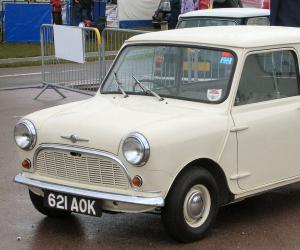 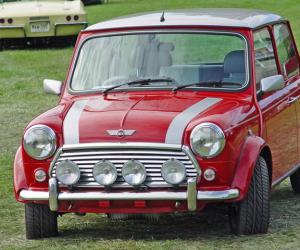 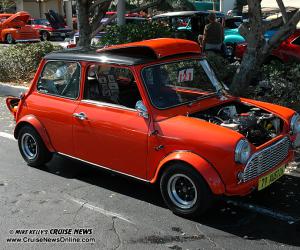 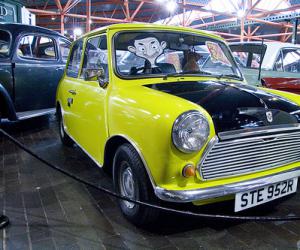 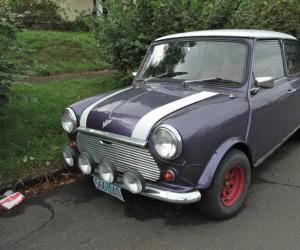 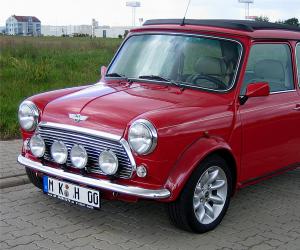