The Mini is a small car that was developed in 1959 by Sir Alec Issigonis for the British Motor Corporation. The classic Mini is performed under the brand name of Austin, Morris, Rover and British Leyland, the variety of names for this car comes from the ever-changing ownership. Originally the mini was Mini-Minor sold under the names Austin Seven and Morris, since 1952, the British Motor Corporation was formed from the car manufacturers Austin Motor Company and Morris Motor Company. The Mini Minor there is also regarded as one with two rear doors under the name of Morris Traveller. In this website you will find not only your new or used car, but also safe and fuel-efficient small cars. 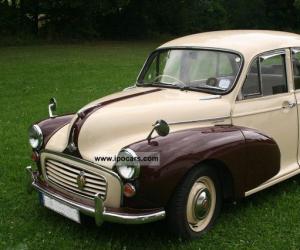 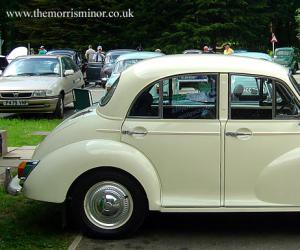 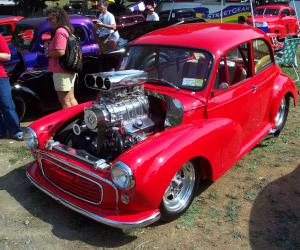 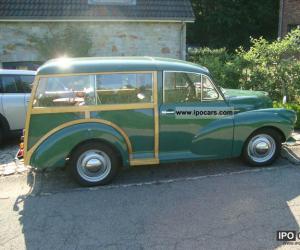 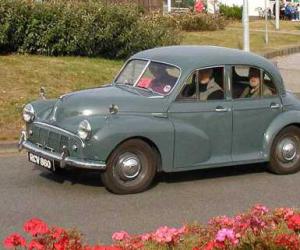 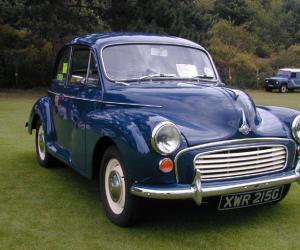 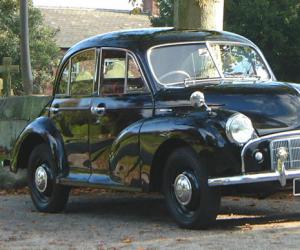 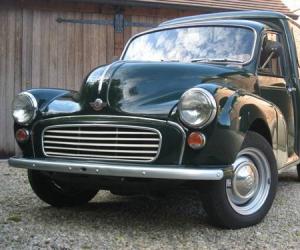 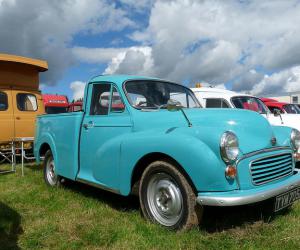 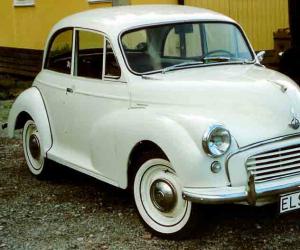 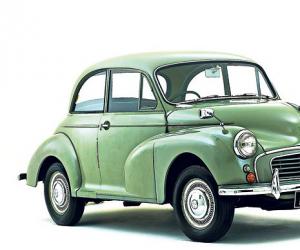 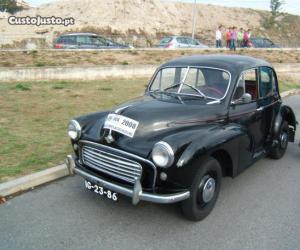 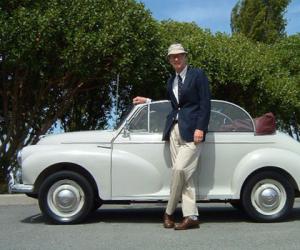