The VW Scirocco R forms in the re-issue series, the top model of the Wolfsburg Coupe ' s Thus attracts Volkswagen Golf R as was the case 20, the step to phenomenal performance. The VW Scirocco R stands there in nothing, because with 265 hp from its two-liter power plant, it brings the sports car into limp 6.5 seconds to 100 km With DSG even in 6.4 seconds. The top speed of the VW Scirocco R is electronically limited to 250 km / h although there was still space on top - the tuner will be pleased. According to Volkswagen, the average consumption of the sporty coupe 's is a meager 8.3 liters on 100 km Super gasoline. If you do not exploits the potential of the VW Scirocco R, this is a very low consumption. To bring the power of the cars on the road, acting on the drive axle of the front wheel drive transverse differential lock XDS. The equipment of the VW Scirocco R leaves with bi-xenon headlights, sport seats, CD radio and climate control to be desired at an affordable sports car. 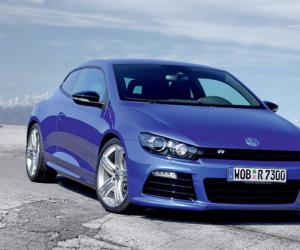 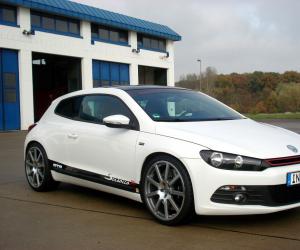 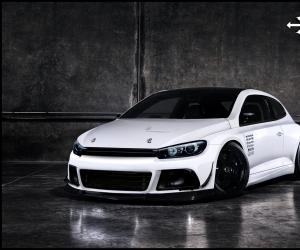 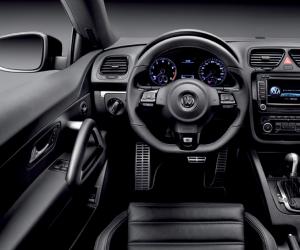 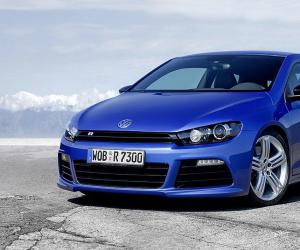 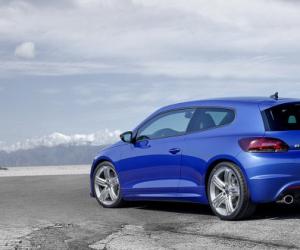 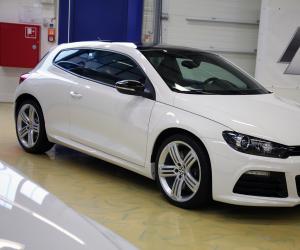 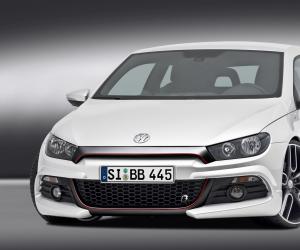 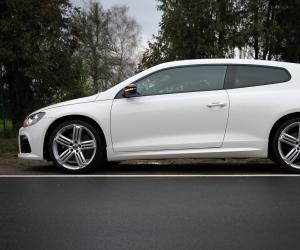 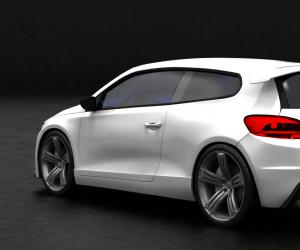 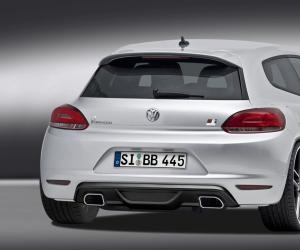 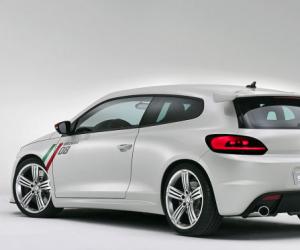 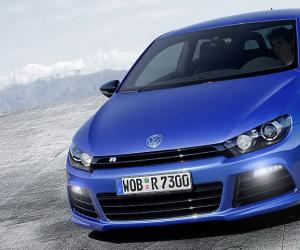 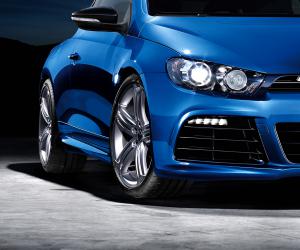 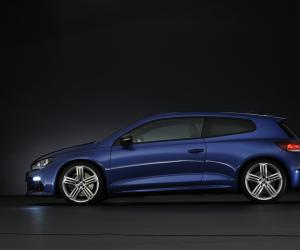 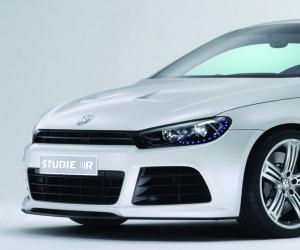 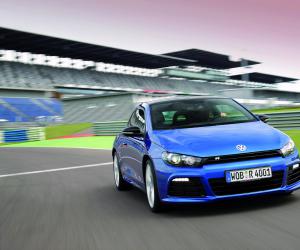 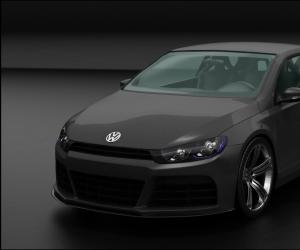 
Wolfsburg, 26 April 2016 The countdown has begun: the 35th Wörthersee meeting begins on May 4, 2016. Tens of thousands of GTI fans will celebrate a giant party for the 40th anniversary of the cult athlete...