The Italian automotive company Innocenti continued the production of the legendary Mini Cooper S and brought the model under license under the name of British Leyland Innocenti Cooper 1300 (the numbers indicate the displacement of the engine in) on the market. The Innocenti Cooper 1300 presented with upgraded amenities such as leather and wood trim, chrome trim and more comfortable seats. In 1974, the production of Innocenti Mini Cooper has been set. The current MINI is a remake of the cult car of days gone by and is since 2001, produced by the Bavarian car manufacturer BMW in Oxford, England. In design, BMW uses the New MINI numerous style elements of the popular classic again and thus constructed a sporty small car for individualists who sells extremely well. Who wants to buy a new or used car, you should look at this website. You'll also find rare small car like the Innocenti Cooper 1300th 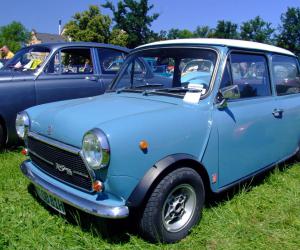 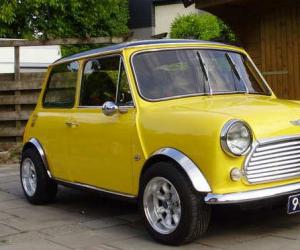 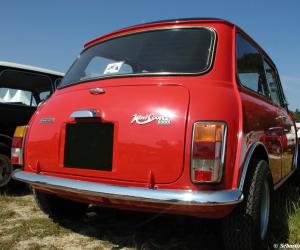 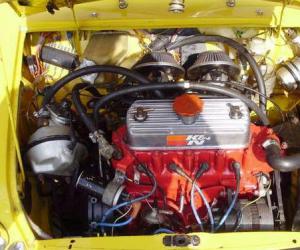 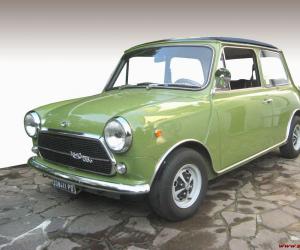 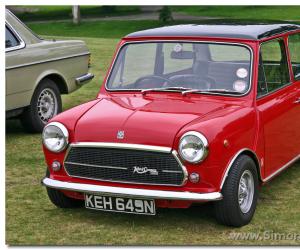 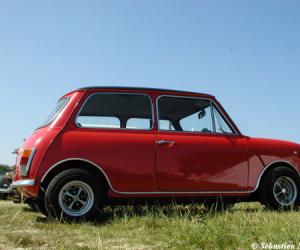 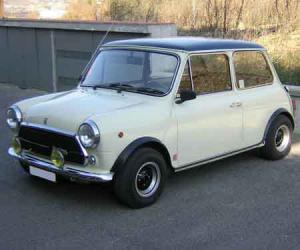 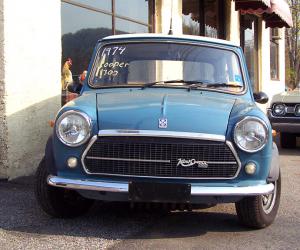 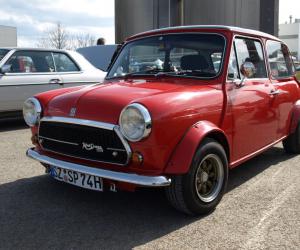 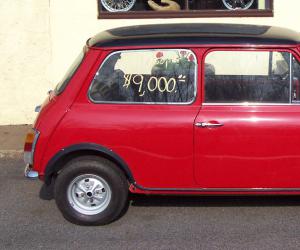 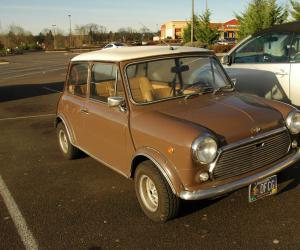 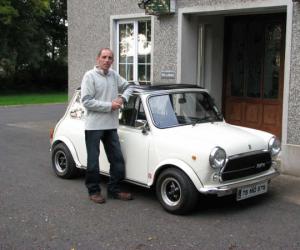 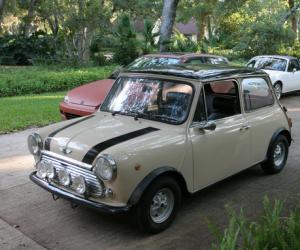 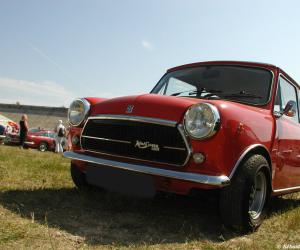