The Ford Focus RS 2002 was presented to the public and is one of the very rare vehicles from the American manufacturer Ford. Only 4,501 units of the compact sports car were produced, so the car was sold out quickly. For the German market, only 1,000 vehicles were provided. With the 2009 model year, the Ford Focus RS has been completely re-launched in the compact class, and optimized to the extreme. The sports car is powered by a developed 2.5-liter five-cylinder turbo engine of 305 hp exciting. So the bolide, the sprint from 0 to 100 km / h in 5.9 seconds. Unlike other vehicles, the Ford Focus RS makes his free outlet which comes to an end only at 263 km / h. The torque of 440 Nm is a crisp 6-speed circuit, acting on the front wheels. Mazda 3 MPS, Opel Astra OPC and the VW Golf GTI can wrap up warm in the face of such performance. The consumption of the Ford Focus RS is in the mix with 9.4 liters per 100 km under good surprise. The interior of the Ford Focus RS is therefore very spartan. As the front seats get Recaro sport seats are used and in the back seat pans for producing 2 short ride-seat passengers a seat. But the fact is : The Ford Focus comes with a huge fun factor and offers extremely sporty performance, reminiscent of a rally car. At the end of 2009, Ford announced that production of the Ford Focus RS, due to the large increase to 400 new vehicles to meet the many requests. Looking for a nice car as a used car ? In this website you can find cheap used cars and new cars of all brands and of course the Ford Focus RS. 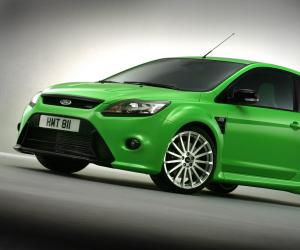 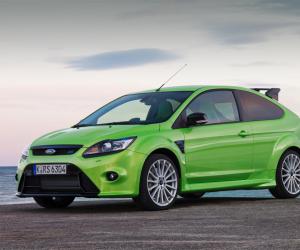 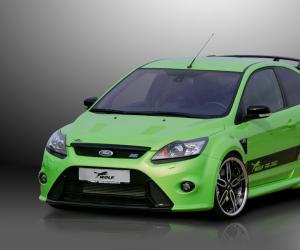 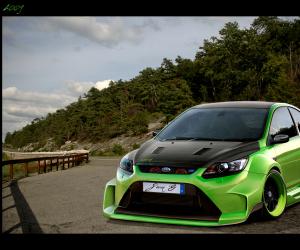 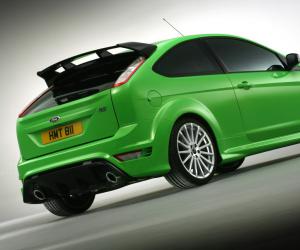 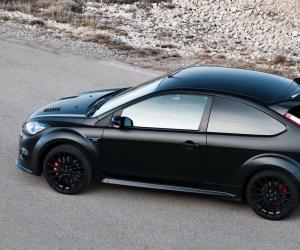 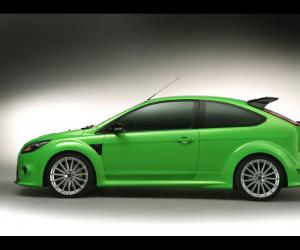 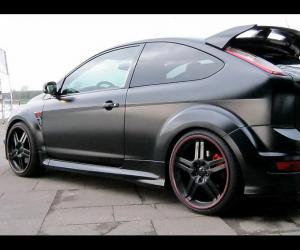 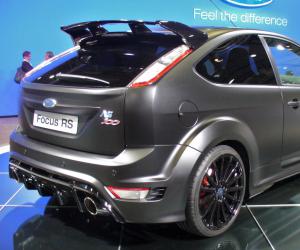 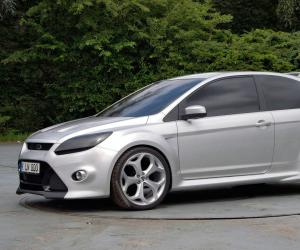 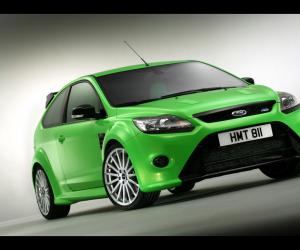 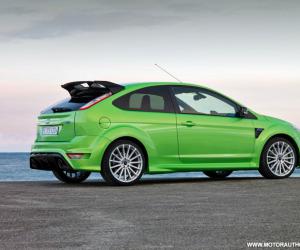 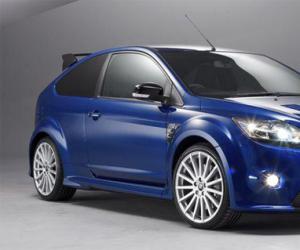 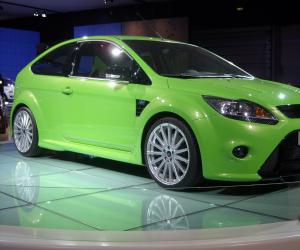 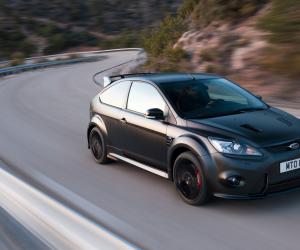 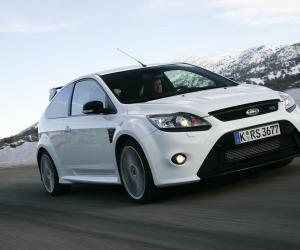 
Cologne. 26. January 2018 Norway: the promised Land of electric cars, in which each driving current. Of due! A Norwegian presses conventionally on the Tube and the probably the world's first Taxi on the...


Cologne, May 31, 2017 To read comments on the Internet is not always the wisest decision. But sometimes it is not so stupid. Ford for example has is a bit in the relevant forums and took to heart what...


Geneva, 7 March 2017 What a wild dog. Yes, the new Honda Civic type R looks, like the study which anticipated him in autumn 2016 at the Paris Motor Show. For most fans, this is a very good sign. Everyone...

New for old: the comparison


Friedberg, 29 July 2016 "Yeah, once everything was better" you know how often I get cut this sentence as a young journalist by my colleagues around the ears, grizzled dignity actually? No? Too often. But...


Cologne, March 8, 2016 The RallyCross Championship "World RX" has enjoyed in recent of popularity. Both fans and drivers and manufacturers find more pleasure in entertaining and action-packed sports. 2016...


Lommel ( Belgium ), October 30, 2015 Probably the most important thing in the new Ford Focus RS brings Tyrone Johnson, the Technical Director of the RS Project, unusually honest to the point: "We have...


Cologne, August 5, 2015 With two special exhibits, Ford presented the Gamescom in Cologne ( 5 to 9 August 2015). At the world's largest fair for computer games manufacturers shows a Ford Focus RS in the...


Chichester ( United Kingdom ), 29 June 2015 "Flat-out and Fearless " (which you can not quite as melodious translated as " Volle Kanne and without fear " ), was the motto of this year's Festival of Speed...


Geneva / Switzerland, March 3, 2015 Honda shows in Geneva, the long-awaited production version of the Civic Type R. It is currently the fastest and most powerful front wheel drive car. The brachial design...