Since January 2013, the new saving champion is named Ford Fiesta ECOnetic available in the automobile and to act with a very moderate consumption of its competitors to VW Polo BlueMotion, Opel Corsa and Fiat 500th The small car is equipped for this purpose with a new common-rail turbo - diesel engine, which reaches from 1.6 liters, a power output of 95 hp. The available only he Trend Ford Fiesta ECOnetic features based on a body lowered by 10 mm, 14-inch to large low-resistance tires, stop-start system with regenerative braking and a fine calibration of the engine management. This resulted in very good fuel economy : According to factory specifications of the Ford Fiesta ECOnetic cars comes with an average of 3.3 liters of diesel per 100 kilometers and emits only 87 grams of CO ² / km (EURO 5 standard). Despite its economical design of the Ford Fiesta ECOnetic is quite fixed on tours : From the state of the new small car needs only 12.9 seconds to road level is reached. The top speed of 178 km / h in the full range of competitors. Factory, the new Ford Fiesta ECOnetic is equipped with power windows, central locking and an MP3-compatible audio system. Surcharge, the Ford Fiesta ECOnetic can be completed with various extras from the Fiesta shelf. 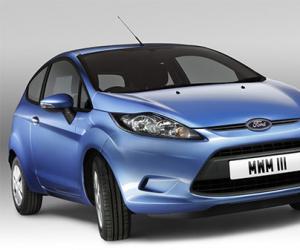 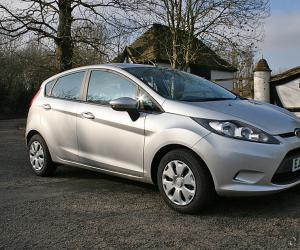 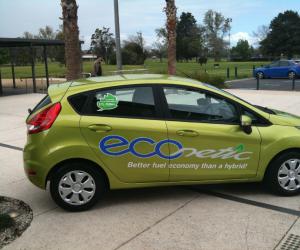 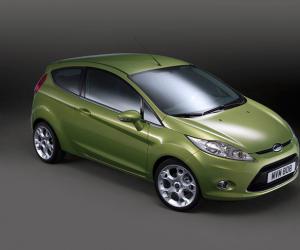 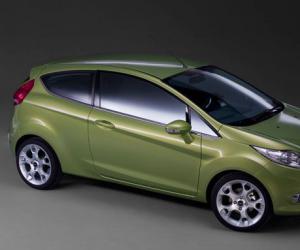 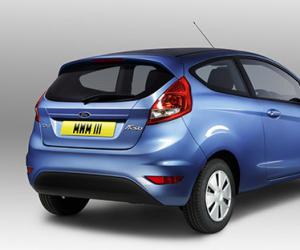 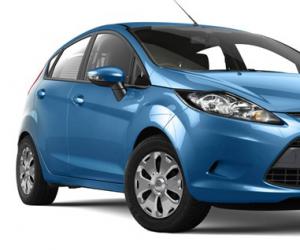 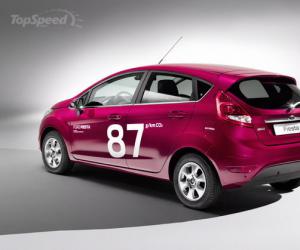 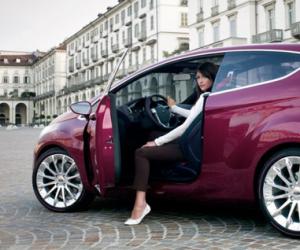 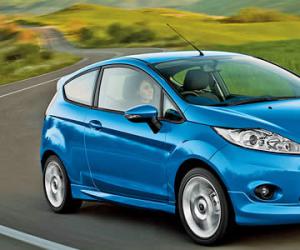 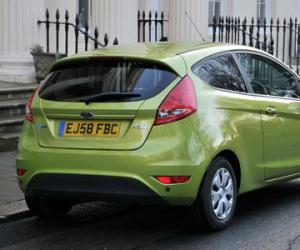 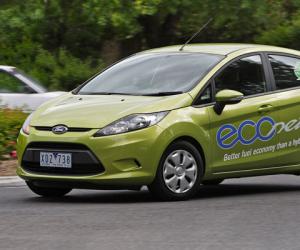