The Audi S7 is produced as a sporty variant of the A7 series since the early summer of 2012. His debut the new car at the IAA 2012 in Frankfurt and will prevail against powerful adversaries such as the Mercedes-Benz CLS-Class, Porsche Panamera or Aston Martin Rapide. The Audi S7 car is with the look of a coupe very crouched on the street, but the interior offers every conceivable luxury of a large sedan. The highlight of the Audi S7 car, however, the drive unit : Under the hood tinkers a turbo ventilated V8 gasoline engine, which distributes the combined power of 420 hp, the standard fitted quattro to all four wheels via a displacement of 4.2-liters. From the A7, the Audi S7 differs in addition to the power of sport seats, sports steering wheel, ceramic brakes and two double-flow exhaust pipes. Only the Audi RS7 outstrips the S7 with its 580 hp. The engine power is transferred to the drive train of a seven-course S tronic, the driver of an Audi S7 car can take the obligatory shift paddles on the steering wheel its influence on the advance. 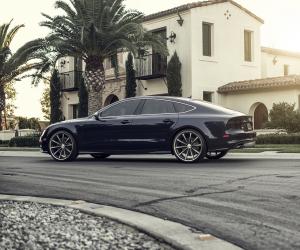 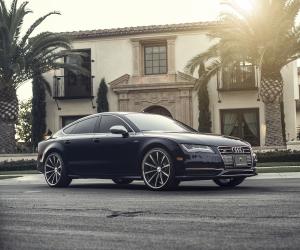 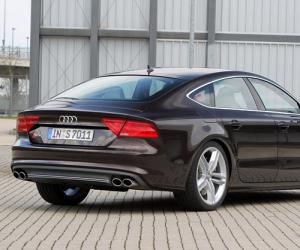 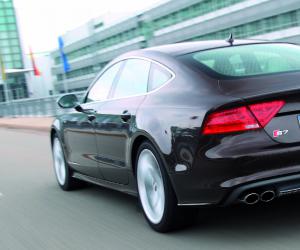 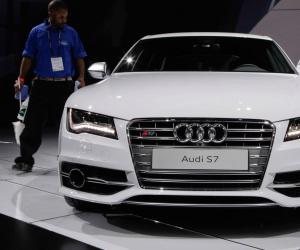 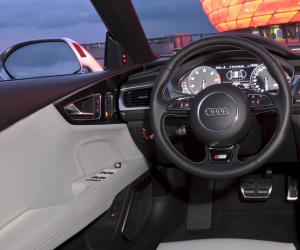 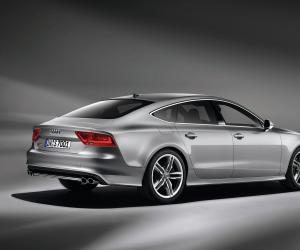 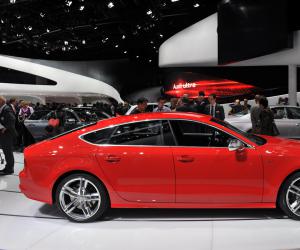 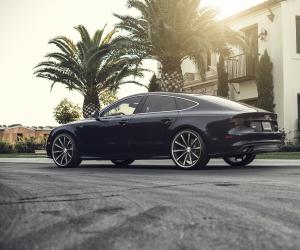 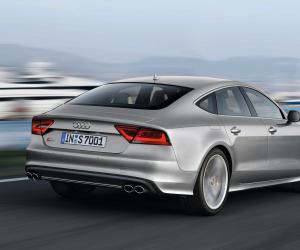 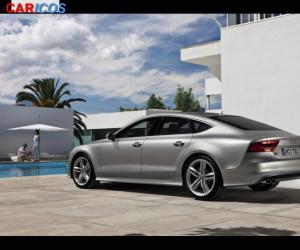 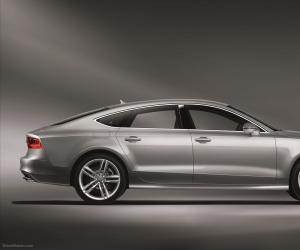 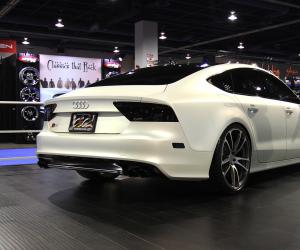 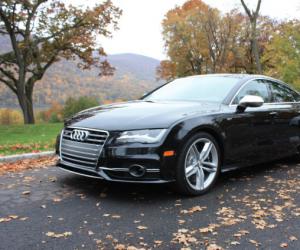 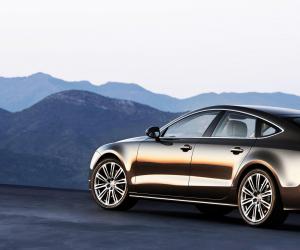