The Seat Mii is a small car that is sold as a new car since 2012 and the consolidated brother of the VW up! and Skoda Citigo is. The Spanish sister model of the VW Group stands for Seat with a typical appearance, but under the hood carries the reliable VW technology their service. At the start of the Seat Mii car in spring 2012, the small car was sold as a three-door. Since the spring of 2013 is also a variant of the Seat Mii available as a five-door hatchback. By default, the Seat Mii with four airbags, and a radar-assisted emergency braking system called " City Safety Assist" is delivered. At first the little runabout for the city could be equipped with a 3-cylinder petrol engine developing from just 1.0 - liters of displacement either 60 or 75 hp. Thus, the Seat Mii is pretty fast on the road : The base model reaches 160, the stronger version of the Seat Mii car up to 174 km / h Here, the small car is very fuel efficient : After factory specifications both models of the Seat Mii should consume 4.5 liters of premium petrol per 100 kilometers and emits 109 grams of CO ² per kilometer. With the help of optionally available Star-stop system can still press the consumption of the Seat Mii to 4.2 liters per 100 kilometers. In early summer the Seat Mii FR was presented : The most sporty offshoot of the small car makes a turbocharged 1.0 - cylinder engine whopping 110 hp and even appeared before the VW GT up!. 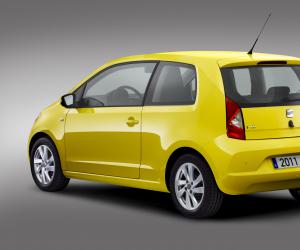 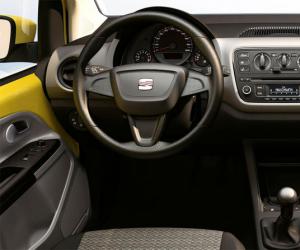 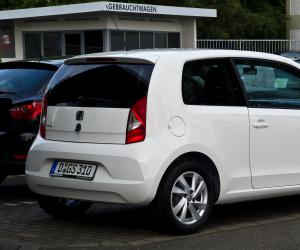 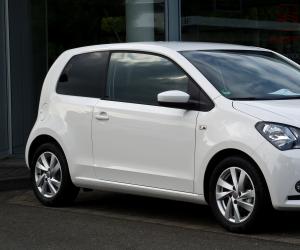 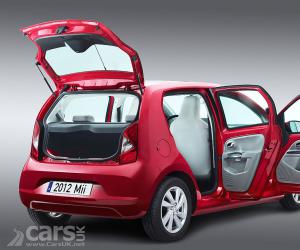 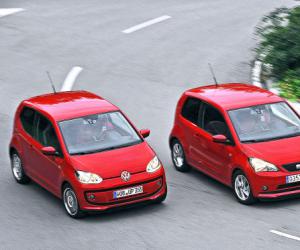 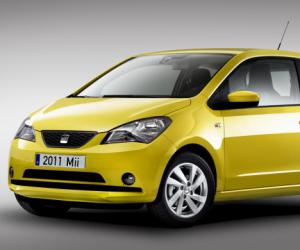 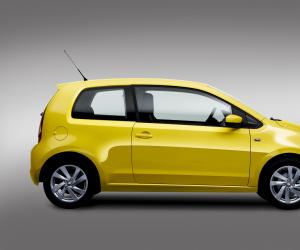 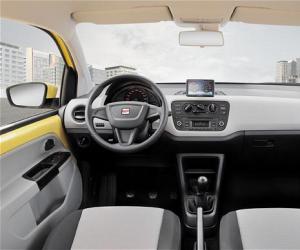 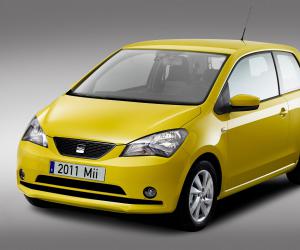 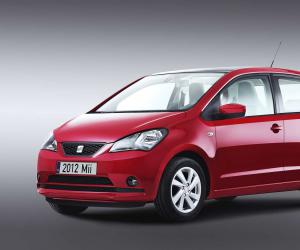 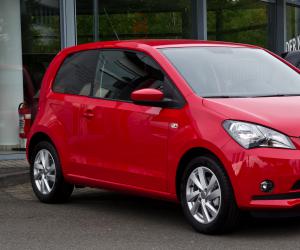 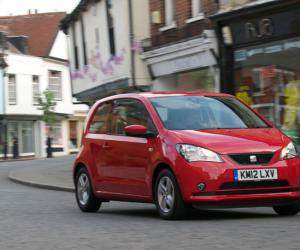 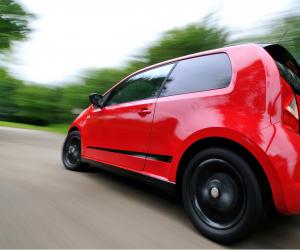 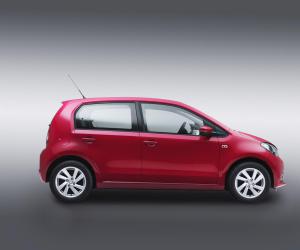 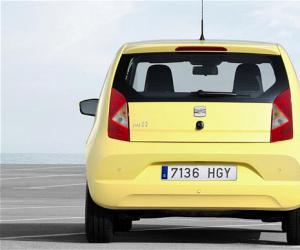