The 2nd generation of built since 2003 Porsche Cayenne, the premium SUV (Sports Utility Vehicle), the Zuffenhausen-based sports car manufacturer, is, instead of the five levels of the petrol engines (250, 340, 450, 500 and 521 hp) now with three gasoline engines a hybrid version and a diesel engine offered. The base engine for the 2.3-ton Porsche Cayenne is the 3.6-liter V6 engine with 300 hp. In addition, a 4.8-liter V8 with 400 hp (Cayenne S) and a 4.8-liter twin-turbo V8 with 500 horsepower (Cayenne Turbo) is offered. The top model of the series accelerates the sporty off-roader in just 4.7 seconds from 0 to 100 km / h, top speed is about 278 km / h This allows the Porsche Cayenne Turbo not only the in-house sports cars like the Boxster or the Cayman far behind, but also everything that offer competitors from BMW, Audi or Mercedes in the premium SUV segment. That the large volume Cayenne models not just belong to the fuel savers, goes almost by itself, the 100-liter tank of the new Porsche Cayenne is therefore always a good idea, though the Porsche Cayenne S Hybrid with average 8, is 2 liters of premium petrol engine with a new standard on the Cayenne. The Porsche Cayenne Diesel on the other hand, the most fuel-efficient version of the SUV dar. the V6 common-rail turbo diesel is satisfied on average with 7.4 liters of diesel fuel and reaches with its 240 hp, a top speed of 218 km / h In the sprint, the Cayenne diesel requires just 7.8 seconds from zero to 100 km / h, and is a useful extension of the model policy by Porsche. The already known from the 2003s first-generation model chassis combination of air suspension and PASM active suspension management can be added on request to the abbreviated with PDCC Porsche Dynamic Chassis Control system in the Porsche Cayenne Diesel since 2007: It corrects the body roll, the could make the tax a Porsche Cayenne by curves and bumps to a schaukeligen matter. 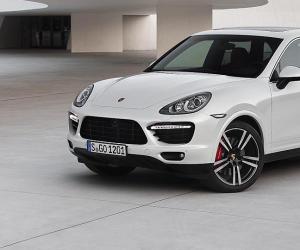 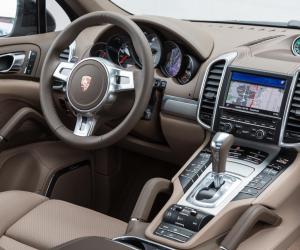 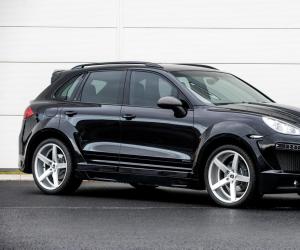 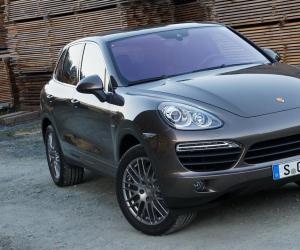 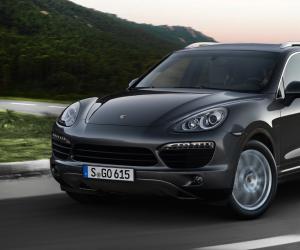 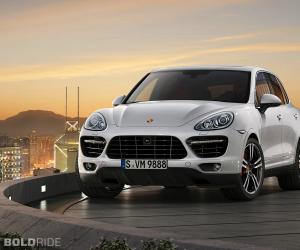 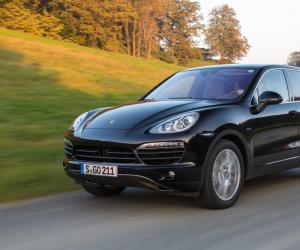 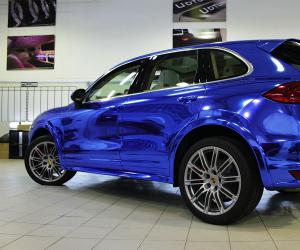 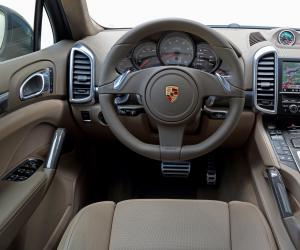 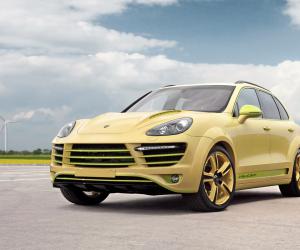 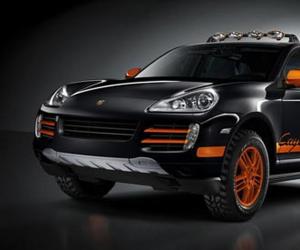 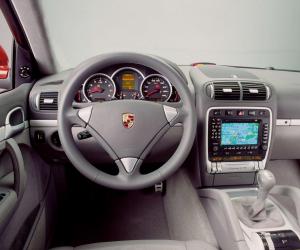 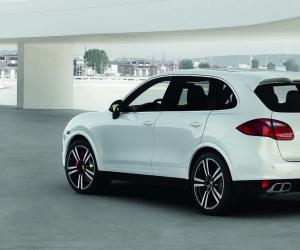 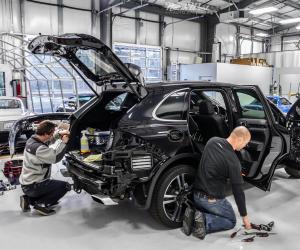 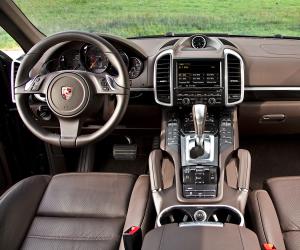 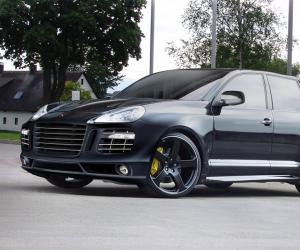 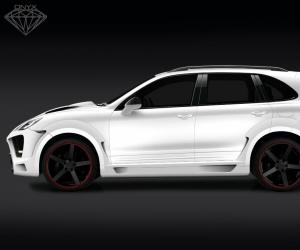 
Stuttgart, 2. May 2018 Diesel? Not a Porsche! Since February of 2018, the Audi's delivered on a self-detonator in Zuffenhausen history. But what can you do to offer the diesel-happy Europeans who have...

Everything you need to know about the new VW Touareg


Hamburg, 23. March 2018 The new Touareg next to me is still covered with a large cloth. Many people already know what he looks like, because Volkswagen's advertising at the end of last year, when the official...


Sant'agata Bolognese (Italy), 4. December 2017 What is a Tradition in the automotive industry. Bentley was now building an SUV, Rolls-Royce will follow shortly, and even in the case of Ferrari, it is not...


Sant'agata Bolognese (Italy), 9. November 2017 In April 2012, Lamborghini pulled at the Beijing Motor Show, the cloths of his Urus Concept. Now, nearly four and a half long years later, before the unveiling...


Whitley (UK), 4. October 2017 New Jaguar/Land Rover. And something really New: for the First time in the group a series vehicle with a Plug-in Hybrid. By the end of 2017, the Range Rover Sport P400e starts...


Nürburgring, 2. October 2017 Even at the risk that you will not be able to hear it slowly, but Yes, it's happened again. A car manufacturer has set a new Nordschleife record. Yawn? By no means! Because...

The Cayenne Turbo is as


Stuttgart, 12. September 2017 As nearly two weeks ago, the new Porsche Cayenne was introduced, you could. the official press release yet so often read, one found him not just With "him" we mean the Diesel...

This is the new Porsche Cayenne


Zuffenhausen, 29. August 2017 The Porsche Cayenne was the last especially in the headlines, because you could not accept it. At least, if a V6 Diesel on Board. This is the best selling, of course, quite...