With the BMW X5 (E53-plant designation) brought the Bavarian Motor Works in early 2000 for the first time an SUV (Sports Utility Vehicle) to the market. While initially just two versions of the BMW X5 have been offered (3.0i and 4.4i), the BMW X5 car was already available in four variants from the E70 series in 2006. In the current production of the BMW X5, which in 2011 will be followed by a new series, two diesel and petrol engines are configured for the new car : In addition to the entry-level model with a gasoline engine, the BMW X5 xDrive35i and 306 hp, is the xDrive50i 407 hp with the flagship of the X5, which examined the comparison with the VW Touareg, Porsche Cayenne and the Mercedes-Benz ML-Class. The diesel engine does not skimp on performance, thus renders the BMW X5 xDrive30d, xDrive40d 245 hp and impressive 306 hp to all four wheels as factory BMW X5 in all-wheel drive is installed. Flagship of the range is the BMW X5 M is the 555 bhp, up to 275 km / h fast (when equipped without speed regulation) and the SUV accelerates in 4.7 seconds to 100 km / hr. Unlike most other SUV 's, the series has no grounds reduction, so BMW says the X5 from another vehicle type : SAV Sports Activity Vehicle. The BMW X5 is designed to provide a perfect compromise between SUV and sedan for the ambitious sports driver who combines excellent handling and driving behavior of a BMW with the unique "Command Position" and a very wide range of applications. Search for your jeep or an SUV Used at this website. 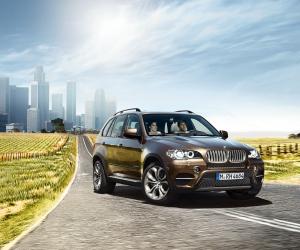 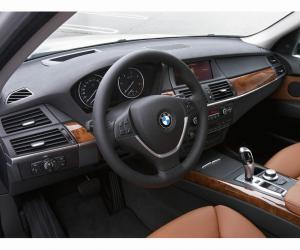 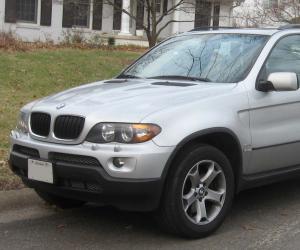 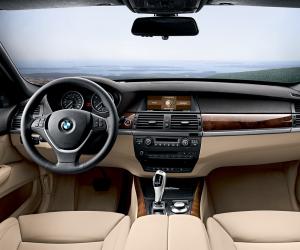 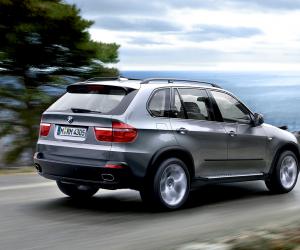 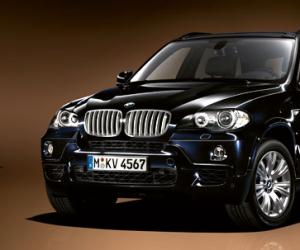 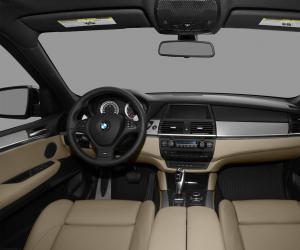 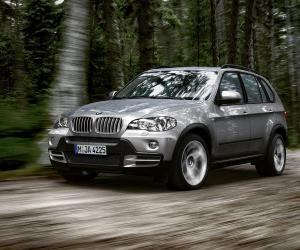 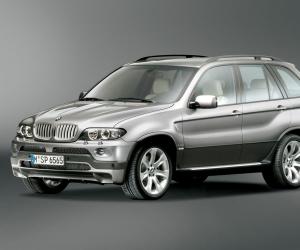 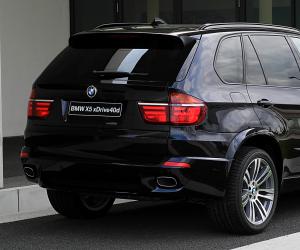 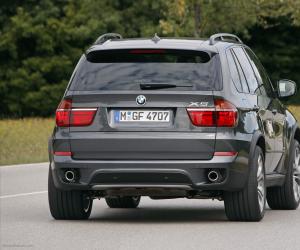 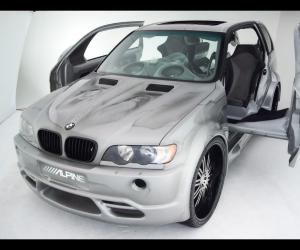 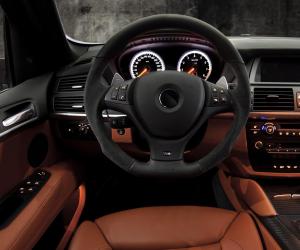 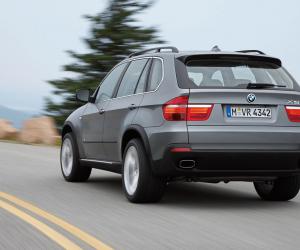 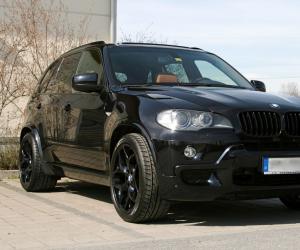 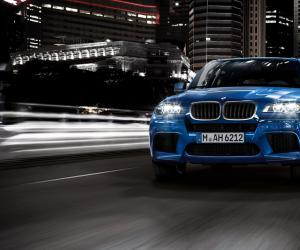 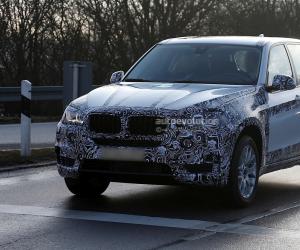 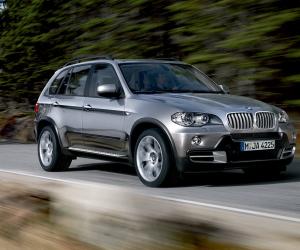 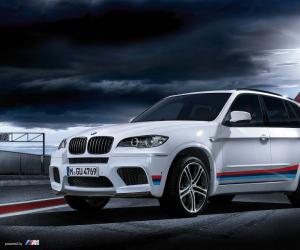 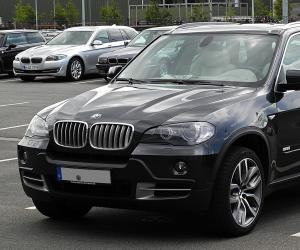 I read reviews about BMW x5, nothing new or significantly I don't write. and can't). I have 3 liters diesel, driven from France. Faced a choice before buying or taking a new Tuareg and Prado. But I saw beautiful BMW x5 I could not resist)). Before drove on different cars. Most did not like the Suzuki Grand Vitara, one of the first in the new body took, crude was always something strewed (but it's review not about it). Now about x5 - this car is good for me, very comfortable. Steering and brakes at the highest level. After chip tuning car put relics and now I do not strain my eyes on overtaking. Really like the look, trim . Winter plant in severe frosts the first time. Not yet never failed, changed the oil and filter only. When you go behind the wheel and feel the mood Wake up simply from the fact that the car run very well, it's about BMW X5!

Great car! BMW X5 4.4 AT is the best! 100%! This is my second car of this brand and both of cars are running normally and smoothly! Aggressive, masculine design and not as it is now fashionable licked. Disperse hundreds on my about 6 seconds! Does not eat oil! After repair of the engine fuel 14-15 liters in mixed mode drive!

Economical, beautiful and comfortable car with excellent control. Took in a new dealer, liked it the appearance and behavior on the road - a sensitive steering wheel, accelerates well, comfortable size. In general, among the SUVs on the road do not have anything better than my BMW X5. But as owners of Land Rover, had to memorize the names of masters and inspectors of the service, their habits and tastes:) - as periodically over trifles had to go to service. Harsh suspension - at constant driving to the end of the day tired. Ascetic sports seats also adjusted to back pain. Very modest interior (compared with the same Lexus). Passengers in the back seat a couple of times really nauseated - swayed. If it comes Bmw X5 with softer suspension (or adjustable air) may take again. Now ride on the new Lexus px350 .

This is the Rolls-Royce Cullinan


Goodwood (England), 10. May 2018 Without the SUV there is no longer even in the case of luxury brands. Lamborghini has the Urus, Bentley plans to the Bentayga, and even Ferrari's entry into the Segment...

New images and information about the next BMW X5


Munich, 11. August 2017 These are the latest spy pictures of the next-Generation of the BMW X5. Although the successor of the Bavarian Big-SUV is planned for mid-to-late 2018, to leak more and more Details...

The cost of the M-Class successor


Stuttgart, March 27, 2015 With spectacular messages shortly before April 1, you have to watch: Is this fact or fiction? So even with this message: Mercedes brings a pick-up. But an April Fool's joke...


Stuttgart, March 26, 2015 Mercedes fans will have to be adjusted in the future to a new nomenclature. Already known are the little extra letters after the displacement name for the drive. "d " stands...