The Volkswagen Golf Plus, which is available in Germany since January 2005, is a golf in portrait mode. Overall, the passengers in the VW Golf Plus sit higher than regular golf. To the body and the interior of the VW Golf Plus had to be developed from scratch. Factual Features: A gain in body (9.5 inches) and seat height (7.5 centimeters) of legroom in the rear, on variability and functionality. The VW Golf Plus the equipment includes, among other things, to 16 centimeters in length sliding rear seat, six airbags and active front head restraints and very responsive and first used in this class VW tail lights with LED technology. Depending on the position of the rear seats can be the boot capacity of the VW Golf Plus from a minimum of 395 liters and a maximum of 505 liters vary. If the rear seat backrests folded down completely, there are up to 1,450 liters of cargo volume is available. Offered is the four-door Volkswagen Golf with two petrol and two diesel engines. The gasoline engines 75 hp and 115 hp, the stronger is a gasoline direct injection (FSI). As the diesel Volkswagen uses a 1.9-liter TDI with 105 hp and 140 hp 2.0 liter TDI. The 115 PS strong Golf Plus FSI and the 140 hp diesel Golf Plus TDI be connected via a six-speed transmission. Later follow for the VW Golf Plus two additional FSI, TDI and the one automatic and dual-clutch transmission (DSG). The next generation of the VW Golf Plus, with a slight facelift and new common rail TDI engines, was launched in February 2009 to the Start.Über the new engine technology of the diesel generators could fuel consumption by up to 0.8 liters 100 km to be reduced. Since the summer of 2009, a Volkswagen Golf Plus Bi-Fuel is available. The minivan can therefore be operated with LPG and produces 98 horsepower. The average consumption is 9.8 liters of LPG (in 7.5 liters of premium petrol mode) or about 6.10 euro per 100 km. Thus, the VW Golf Plus BiFuel is a real piggy bank. You want to buy a car? In this website you will find the VW Golf Plus Used as,'s car or new car at a fair price. 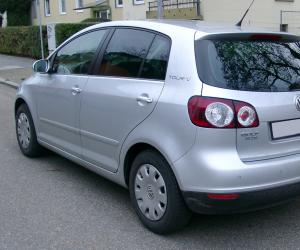 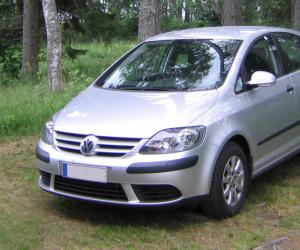 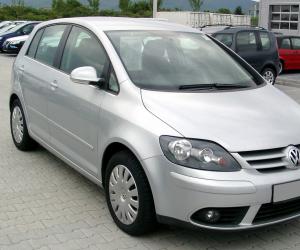 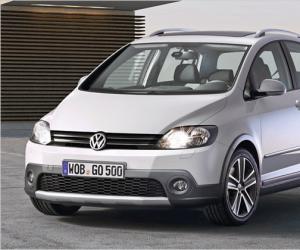 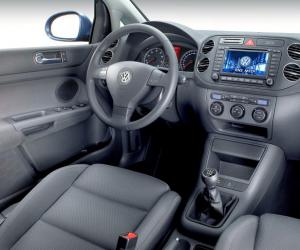 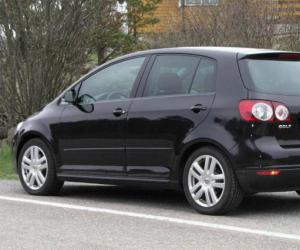 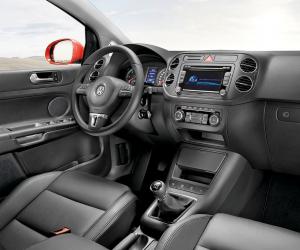 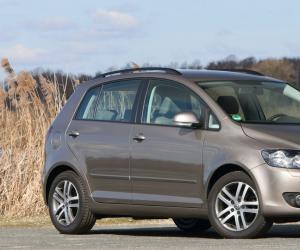 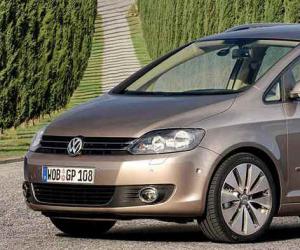 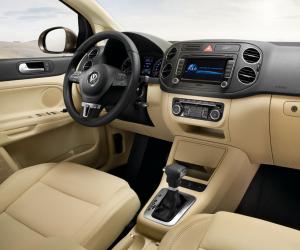 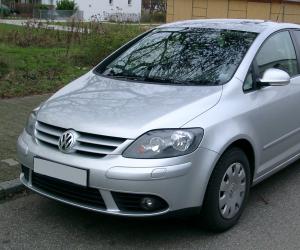 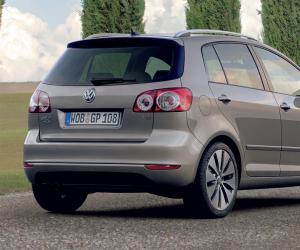 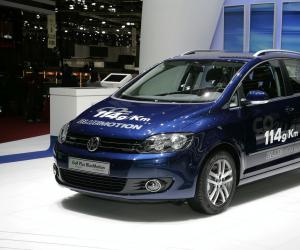 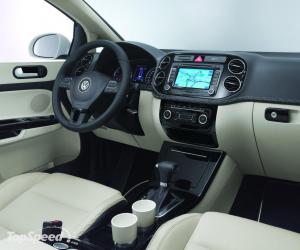 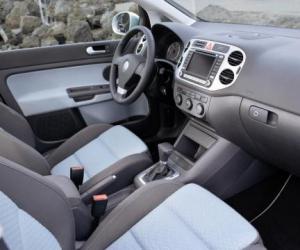