The KIA Carens compact MPV is a successful product of the South Korean car manufacturer KIA. Since the end of 2000, the five-door family car KIA Carens, now produced in the second generation since the spring of 2013, and provides an inexpensive alternative to Vauxhall Corsa, Ford Focus C-Max and VW Golf Plus. The latest model is available with three engines since 2013: The Kia Carens 2.0 with 145 hp is a petrol engine of KIA Carens 2.0 CRDI is a diesel with 140 hp. As the base engine is a 1.6-liter gasoline engine with 126 hp and 157 Nm of torque is available, which can be purchased along with the entry-level version Attract also the CD player and electric windows contains. A new KIA Sorento comes standard with five seats, for an extra charge there is the van as a seven-seater. In addition, all KIA Carens have about electric windows front and rear, power steering, ABS, air conditioning. The KIA Carens EX even has an automatic climate control with pollen filter and outside temperature indicator is standard on board. Within the models, the KIA Carens KIA cars recently positioned between the KIA Carnival and the KIA cee'd. 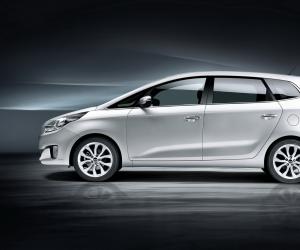 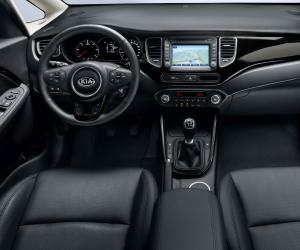 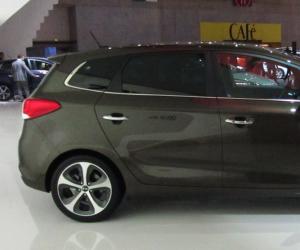 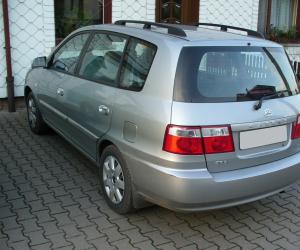 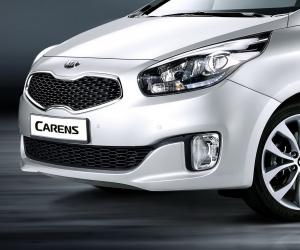 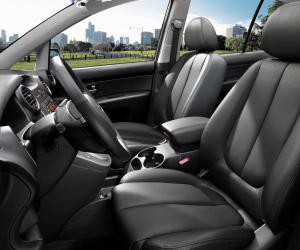 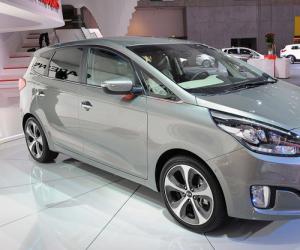 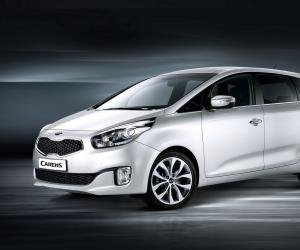 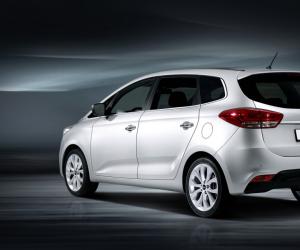 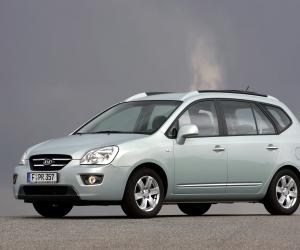 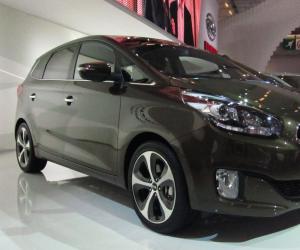 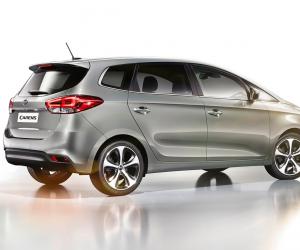 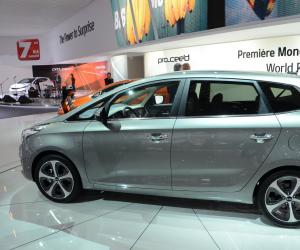 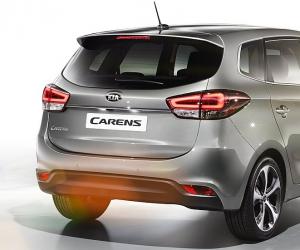 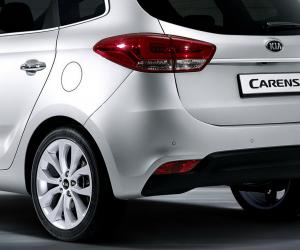 I enjoyed this family car so much .
It is amazing, and very spacious from the inside.