His minivan in the class of small car provides the South Korean manufacturer Kia has the 2009 Frankfurt Motor Show with the KIA Venga at the prospects of Opel Astra, VW Golf Plus and Ford Fusion to show an attractively priced alternative. The Kia Venga was introduced in spring 2009 as the study and was built in a very short time for production. The five-door Kia Venga has on a compact length of 4.07 meters, plenty of space for a family and can be multifunctional by folding seats, for example, use as a transporter when moving. Our already strong sense of space in the KIA Venga is further enhanced by the optionally available panorama glass roof for the passengers that the electrical port can also act as a supplier of fresh air. Standard features of the Kia Venga, a multifunction steering wheel, air conditioning, ABS, 4 airbags and cruise control. An interface for an MP3 player is already integrated into the audio system. The new Kia Venga is operated as a minivan with gasoline / diesel engines and from 1.4-1.6 liters and puts it in the power values ​​of 90 hp 1.4 - liter base gasoline up to Topdiesel, the 1.6 CRDi as a line generates 128 hp. Shunting between a 1.6-liter gasoline engine with 125 hp and the 1.4 CRDi with 90 hp. In all engines the KIA Venga ISG start-stop system works and should thus reduce the consumption of small cars. As the car KIA Venga costs around 14 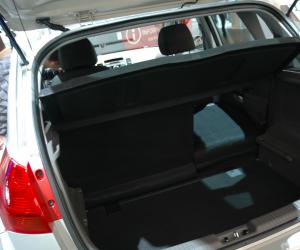 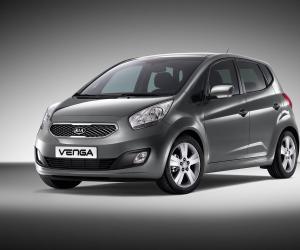 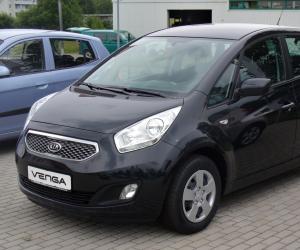 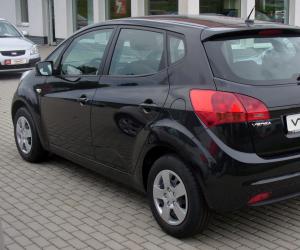 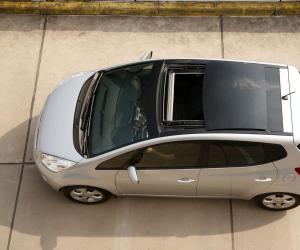 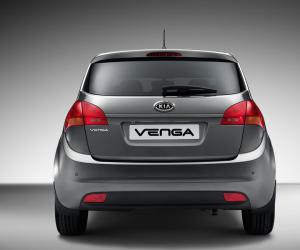 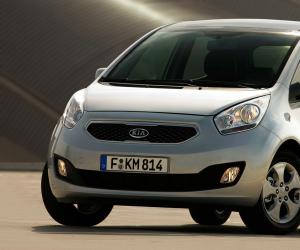 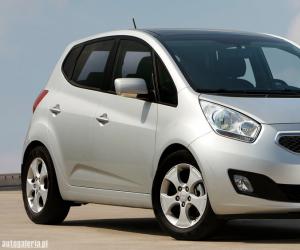 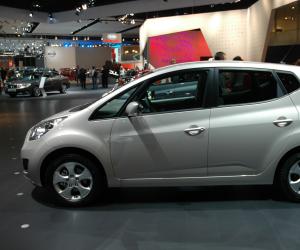 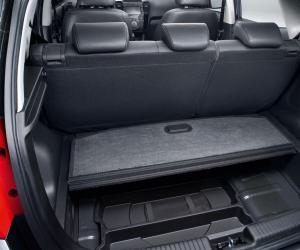 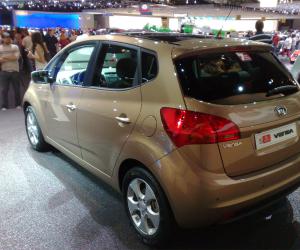 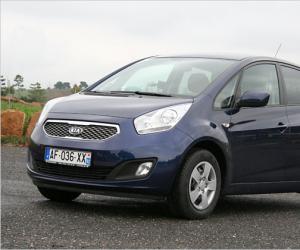 
Cologne, July 14, 2014 On instruction from the very top, from CEO Akio Toyoda personally, Toyota is now seeking to a sportier and more emotional image. Help cars like the GT86 or the X - look of the new...