The Citroen DS4 is available since 2011 in the market for new cars and is the flagship of the in 2010 newly introduced C4 series of the French manufacturer. In the form of the Citroen Coupe DS4 especially against the Renault Megane, Volkswagen Golf Plus and Hyundai i30 will be positioned to regain lost ground in the middle class. This car was the Citroen DS4 indulged individual lines, which is very round and smooth. The engine range of the Citroen DS4 is staggered due to the wide variety in the series and acts on the front wheels. First arrive in the diesels, efficient fuel-saving technologies such as regenerative braking and a start-stop system to use - a hybrid version, which will be available with all-wheel drive, is also in the planning, but will not be available before the end of 2012. The performance range of petrol and diesel engines in the Citroen DS4 is 90-163 hp in the top model Citroen DS4 THP 160, so that the buyer of a new car can go very well to their needs. The spring produced by top model with 155 hp from the four-cylinder gasoline engine, the engine is only available as Used Citroen DS4. If you want to buy a compact car like the Citroen DS4 as a new car, you will find this website a variety of vehicles of this type. 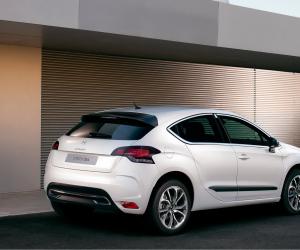 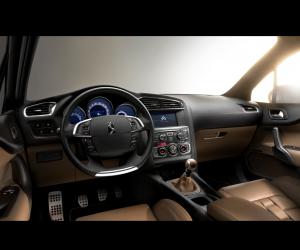 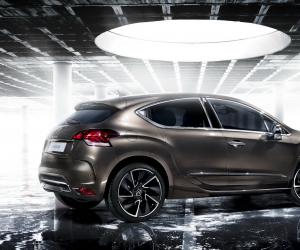 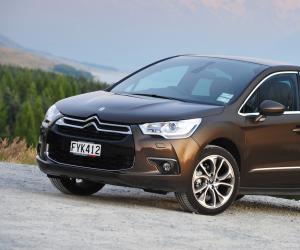 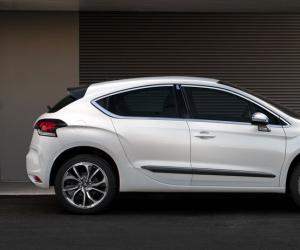 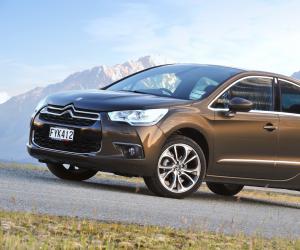 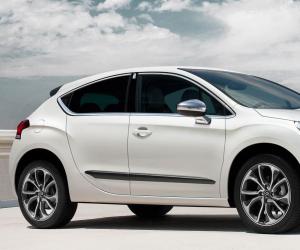 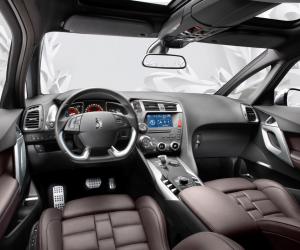 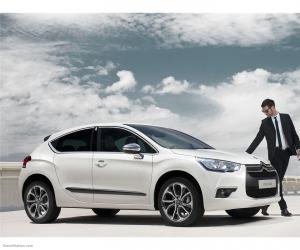 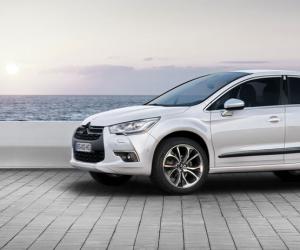 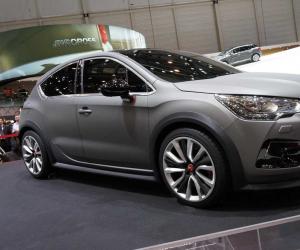 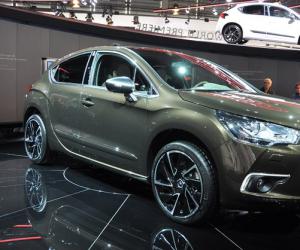 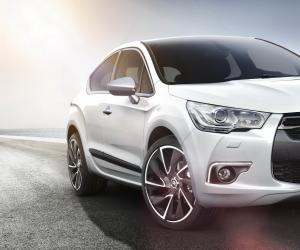 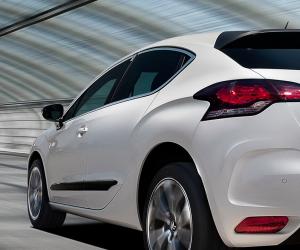 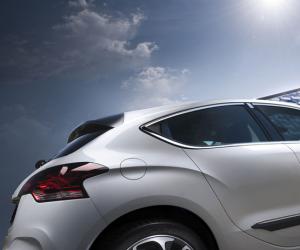 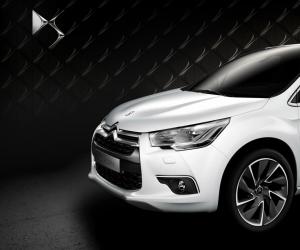 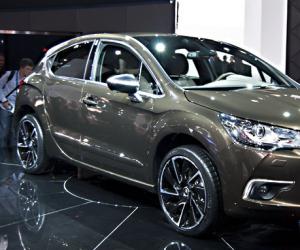