After the Zuffenhausen Porsche Cayenne presented their second four-door Porsche Panamera named as a new car in 2010. A sports car with four doors is new and the target direction clear. The Porsche Panamera is the Mercedes-Benz S-Class, the offer Aston Martin Rapide and the BMW 7 Series stand up and gain new customers. The four-seater Gran Turismo is initially available in six variants, as Panamera S, Panamera 4S, Panamera GTS, Porsche Panamera Turbo and Panamera diesel, which brings in the 500 hp supercharged version of the performance level and is the flagship of Porsche. Since autumn 2010, the Turbo Panamara can be inflated to 540 hp on an in-house performance "Exclusive option". In this case, the torque increased from 700 to 750 Nm and the Porsche is 2 km / h faster than the series version. For a small budget, the sports car with sedan levels is not already designed, the top version reaches a top speed of 303 km / h, accelerates in 4.2 seconds to 100 Given this weight of 2 tons are remarkable performance values. The thirst of the cars at an average of 12.2 L/100 km, the driver steps on the accelerator but are also loose 20 l/100 km feasible. More economical, the General Porsche Panamera Diesel: The 250-hp diesel engine consumes on average 6.5 liters of diesel and still runs 242 km / h top. The interior leaves nothing to be desired and also in the rear two car seats that can accommodate it loose with the front seats. In general, the fund offers a space what one would hardly have expected and accommodates its passengers comfortable and safe. Uncommon for a Porsche: the trunk of the Porsche Panamera offers 445 liters of storage volume, which is quite a family needs. With the 2010 Geneva Motor Show, was a basic version of the Panamera, designed for the "smaller budget", which includes a 3.6-liter boxer engine and 300 hp. Compared with the Panamera S, the entry model is around 20,000 euros cheaper. With the first facelift in 2012, the Porsche Panamera car was adapted to the 991 series from the 911s. Front and rear are much leaner and therefore particularly at the rear of the sports car now looks much more homogeneous. All series engines were elicited some more hp. 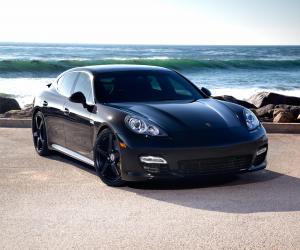 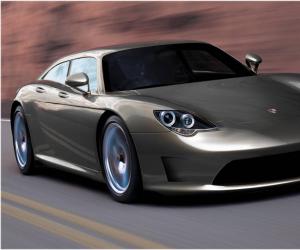 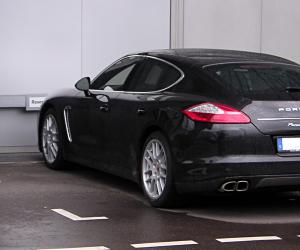 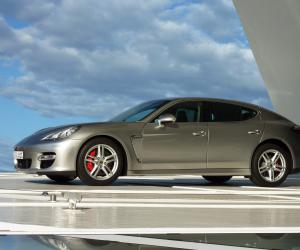 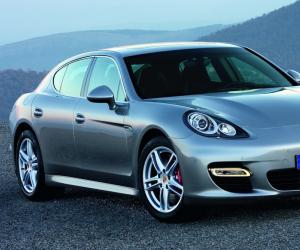 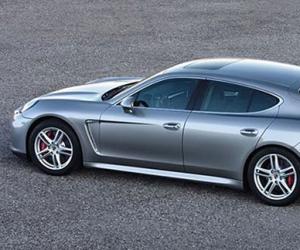 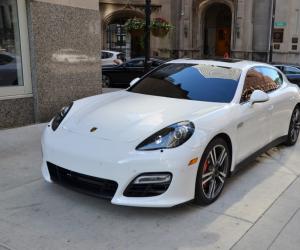 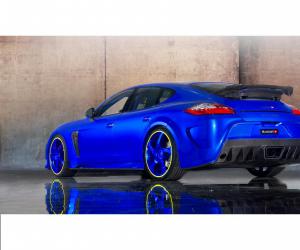 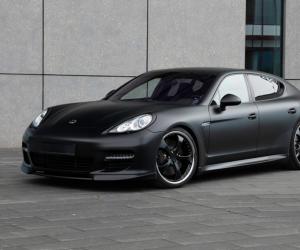 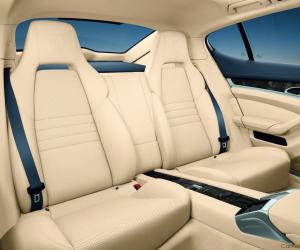 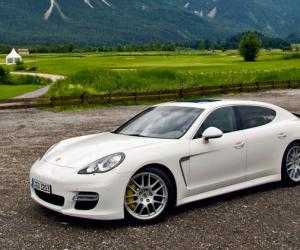 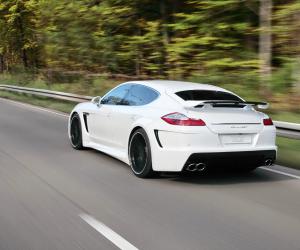 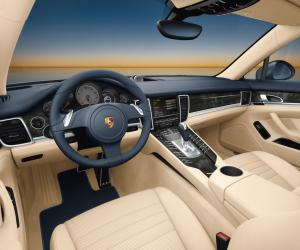 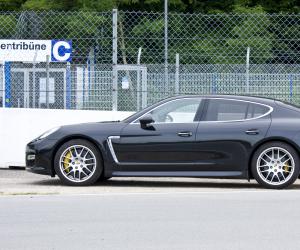 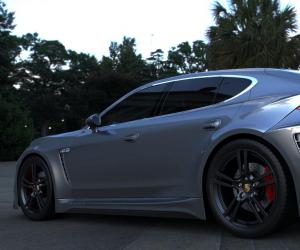 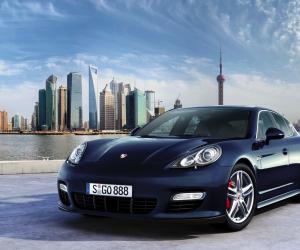 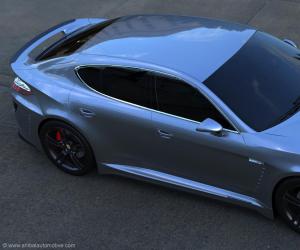 All of the four-door AMG GT


Affalterbach/Geneva, 6. March 2018 It has made us really very very long the mouth water. In principle, since last year's Geneva auto salon the Mercedes-AMG GT Concept. But now the Wait has come to an end...


Stuttgart, 26. September 2017 This Shooting Brake (or station wagon as you want) is beyond all dimensions. The Price? Extremely high. The Name? An extremely long time. The curtain on the Porsche Panamera...


Buchloe, 8. September 2017 The current Diesel-frustration Alpina met on the probably the most sensible way: clean and Bock. 388 HP and scary 800 Newton-meters brings the Buchloer development team from...


Ingolstadt, 8. August 2017 Beginning in 2018, Audi finally brings the successor of the A7. And slowly but steadily, the big hatchback to strip also before our Erlkönig hunters. Visually, we recognize a...


Streamers pushed on the top The electric drive and sporty performance are no longer in opposition, is well known. New, however, is that Porsche is offering the top model of a series Hybrid technology...

Presentation of the new Porsche Panamera sports Turismo: The 911 for the whole family


Panamera sports Turismo: The 911 for the whole family Doing it right, it means in the case of Porsche: in a five-drive variants of the Zuffenhausen-based company to throw their new station wagon the Panamera...

Here goes the new A8


Hair, 13 March 2017 The Audi A8 is now for 2010 on the market and fits both visually and technically not more so in the current portfolio of Ingolstädter. But the sequel is already in the starting blocks...