The Fisker Karma is a sports car that is produced by the American company Fisker Automotive since 2009 in the Finnish Uusikaupunki. The Fisker Karma is a very sporty car, like the Porsche Panamera, which was designed as a plug-in hybrid and an environmentally friendly alternative to conventional vehicles. Motorised the Fisker Karma is an electric motor of the vehicle in less than 6 seconds to 100 km / h and reaches a top speed of 200 km / hr. About one charge of its lithium - ion batteries of the Fisker Karma to 80 km can be covered. To widen the scope of the Fisker Karma, an internal combustion engine has been integrated into the vehicle, who sells it to electricity for charging the batteries, so that more than 950 kilometers in the Fisker Karma can be covered without charging from the AC outlet. In particular, the Tesla Roadster, a pure electric car, to get such a competition that has a much greater range. Besides the production of the Fisker Karma in Finland is also in the U.S. are manufactured in a former General Motors plant and so the announced volume are brought to 15,000 vehicles per year. 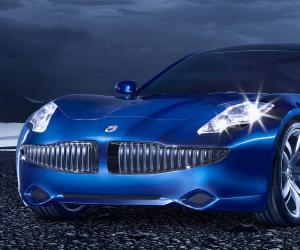 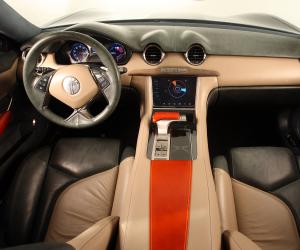 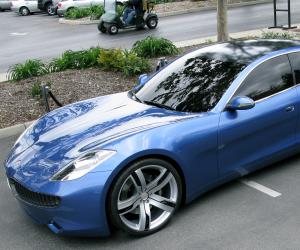 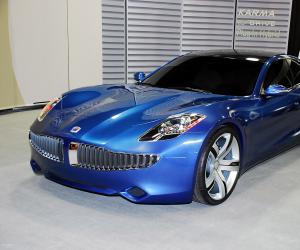 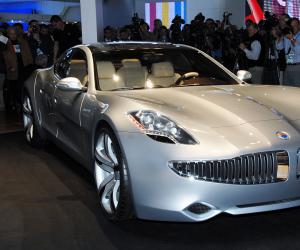 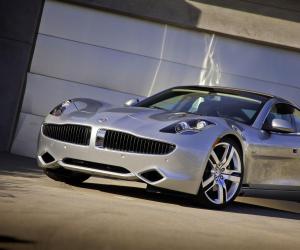 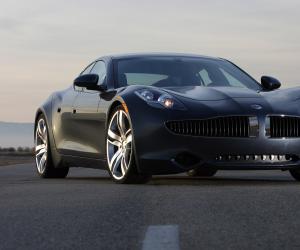 He is back as a true King


Costa Mesa (California), 12 August 2016 He is back. No, not the dictator, but the Fisker karma, also under a different name: Karma Revero is now called the luxury plug-in vehicle. "re vero" means in Italian...

Stunning Aston Martin Vanquish is not


Amelia Iceland / Florida ( USA), March 17, 2015 Long time no hybrid athlete Fisker Karma heard? Neither do we. It seems that Henrik Fisker returned to his roots. These have to do with beautiful English...