New ways were the Zuffenhausen since February 2009, built with the Porsche Cayenne Diesel, which will continue to be delivered in the 2nd generation (2010) with diesel engine. The long scorned by Porsche diesel gained in the sporty SUV made ​​its debut and experiences as new or used Porsche Cayenne a large turnout of buyers. This one uses a diesel engine from the Group shelf, the Touareg makes for tough going early as the Audi Q5 and Volkswagen. The 3.0-liter V6 turbo diesel engine mobilizes 239 hp, bringing the nearly 2.2-ton SUV to a speed of 218 km / h The sprint to 100 km / h does the endurance runner engine in 7.4 seconds with a torque of up to 550 Nm (factory specifications). The force is given in series by means of an 8 - speed automatic transmission to all four wheels. The nice thing about the Porsche Cayenne Diesel Consumption: With an average consumption of 7.4 liters per 100 kilometers is the Porsche Cayenne Diesel, Cayenne S Hybrid, the next available since 2010, quite unusual for the manufacturer of sports cars, for saving what officials can muster the Swabians. Almost indistinguishable outside of the petrol, the interior is also to customize how the Cayenne gasoline. All elements of comfort his brothers, such as navigation, Bose sound system and air suspension are optional to order in the Porsche Cayenne Diesel. Only the sound of the engine of the Porsche Cayenne Diesel is distinguished from its counterparts. 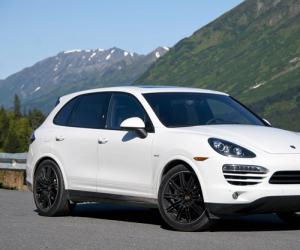 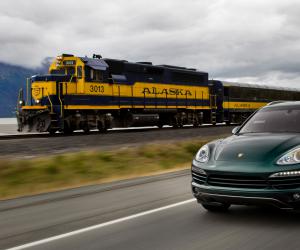 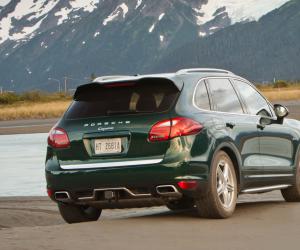 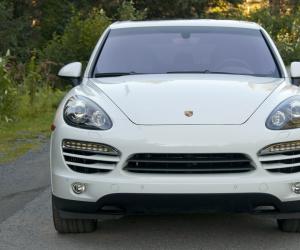 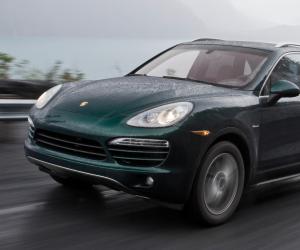 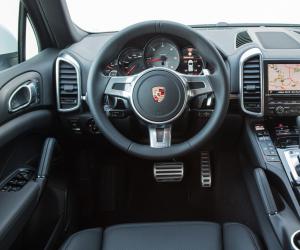 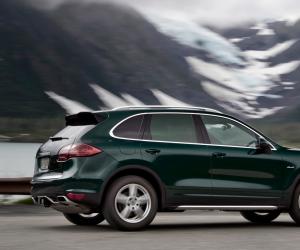 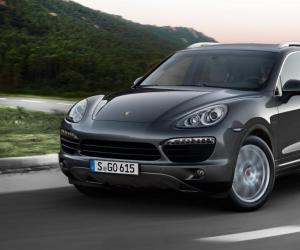 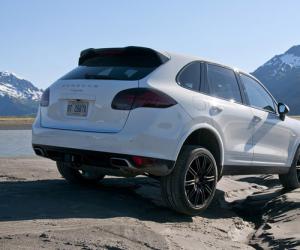 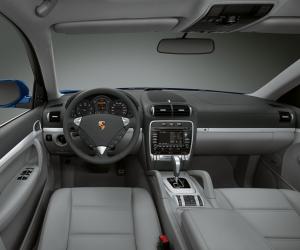 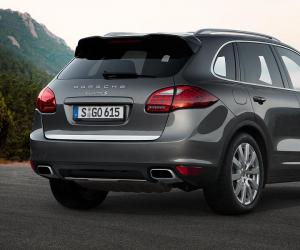 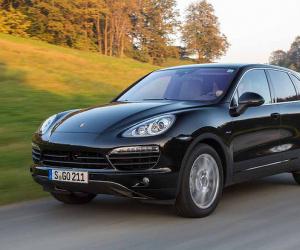 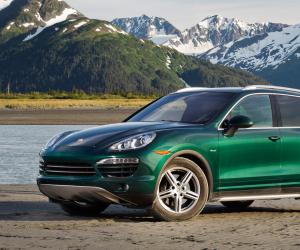 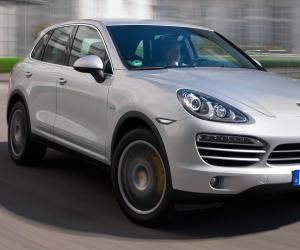 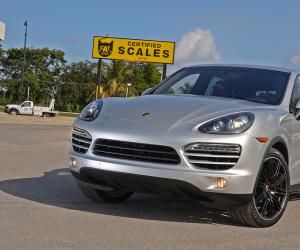 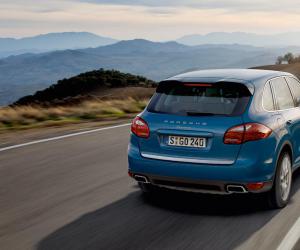 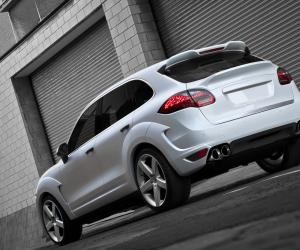 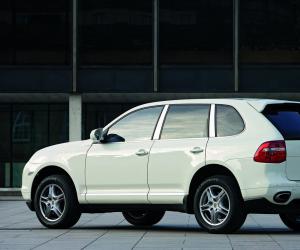 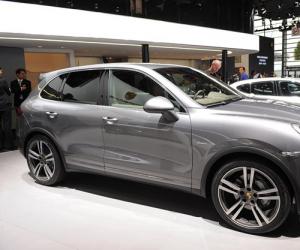