In January 2006, the top model of the Cayenne model series was first introduced to the automobile market and produced in the first generation of the SUV in 2010 with the Porsche Cayenne Turbo S. In the second edition of the Cayenne (since fall 2010), the athletes joined in the spring of 2013 to the model portfolio. Also here is another of the eight-cylinder biturbo engine is used, which makes 550 hp (50 hp more than the Porsche Cayenne Turbo). The Cayenne Turbo S accelerates in 4.5 seconds (4.8 seconds with the Cayenne, the 1.Geneneration) from zero to 100, passed the intermediate acceleration from a speed of 80 to 120 km / h in fifth gear in 4.4 seconds and reaches a top speed of 283km / h In the combined cycle the SUV consumes 11.5 liters of Super per 100 kilometers. The Porsche Cayenne Turbo S is just outside the 20-inch wheels and exhaust tailpipes in four pipe exhaust system, the rear lettering and - if the buyer of a new vehicle so it has chosen - in this model reserved exclusively to the finish Navy blue metallic to detect. The Porsche Cayenne Turbo S equipment is an exclusive Class: All surfaces are covered with leather, the adjustment of the front seats is electric, all seats are heated. The automatic climate control is standard, as well as the Porsche Communication Management (PCM), the Bose sound system and Bi-Xenon headlights with cornering light. This SUV or a Mercedes-Benz SUV, the Audi Q7 and the Porsche Cayenne 2nd 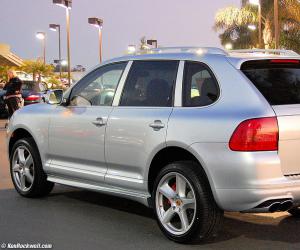 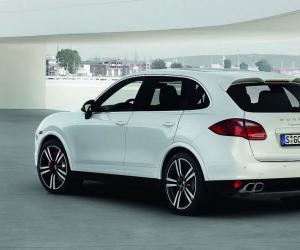 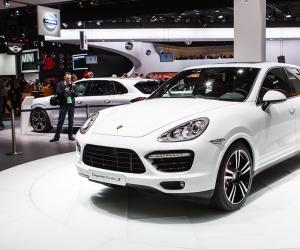 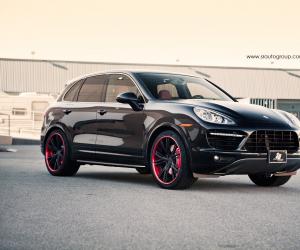 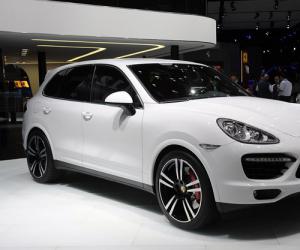 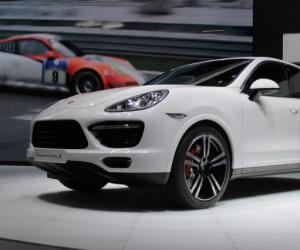 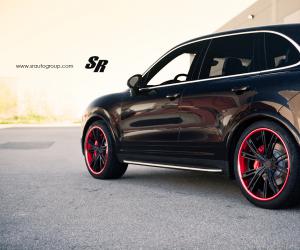 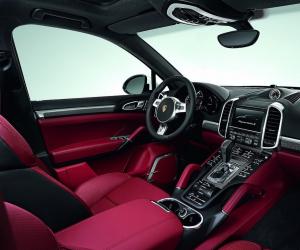 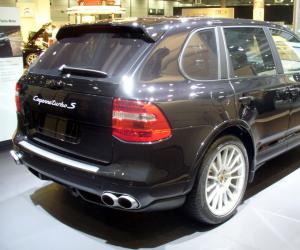 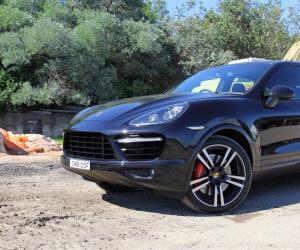 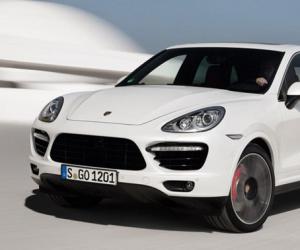 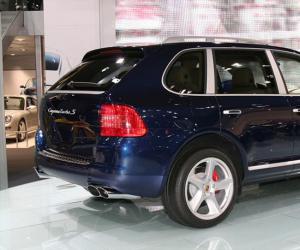 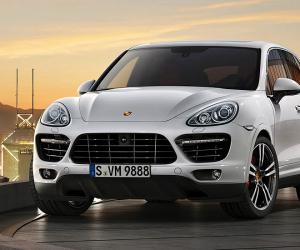 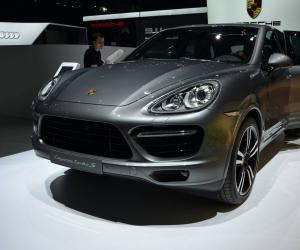 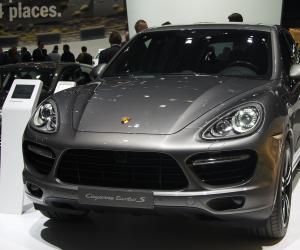 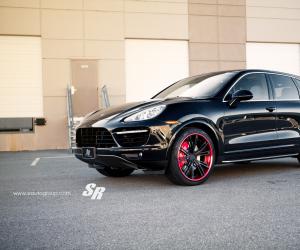 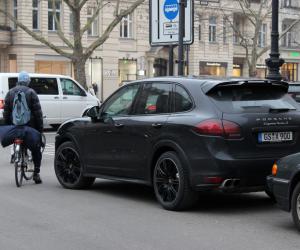 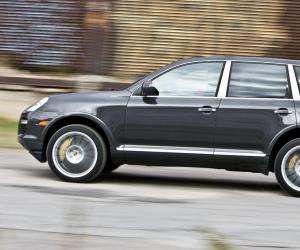 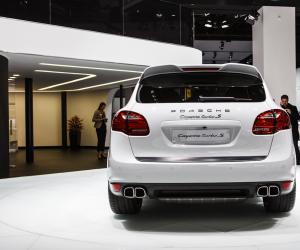 The quietest Tesla in the world comes from Bulgaria


Sofia (Bulgaria), 27 December 2016 The tuner Vilner in the Bulgarian Sofia has emerged several times with interesting cars. Now the team has once again a model of Tesla adopted. The last work for 2016...


Crewe ( UK ), September 9, 2015 He is therefore, the Bentley Bentayga. The Royal British have now really a SUV. And almost certainly the most luxurious and extravagant that the world has ever seen...


Schwalbach, June 30, 2014 Beginning of 2013, the second generation of the sporty off-goer was Range Rover Sport, which is on the market since 2005 presented. Now the designers and engineers of the Special...