After the presentation of the Peugeot RCZ in 2009, a version with hybrid was introduced to the market, which is expected to reduce emissions and fuel consumption without the fun of the Coupe 's is reduced. With the Peugeot RCZ HYbrid 4 has been successfully implemented by the French, which will be in the future a common practice. The hybrid drive making its way into sporty cars and allowed environmental awareness away from the Honda Civic Hybrid, Toyota Prius or Lexus 450h. Driven the Peugeot RCZ HYbrid 4 of an engine from the Peugeot shelves, the 163-hp turbo diesel with 2.0-liter displacement. It allows in combination with the forces acting on the rear axle electric motor with 37 hp, a top speed of 215 km / h takes it from 0 to 100 km / h mark in a time of just 8.5 seconds. The Peugeot 3008 also in HYbrid 4 used in the RCZ concept impresses with CO2 emissions of just 95 g / km and fuel consumption is 3.5 liters of diesel at a minimum what 's tested in the same class of its Coupe. For model year 2013, the RCZ model was equipped with a facelift. The shape is now softer and the interior was pimped parallel. Likewise pulled LED lighting technology in the sports coupe. 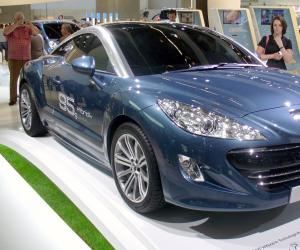 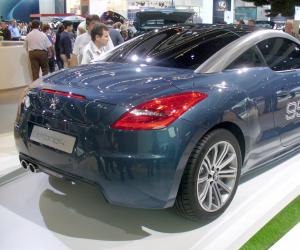 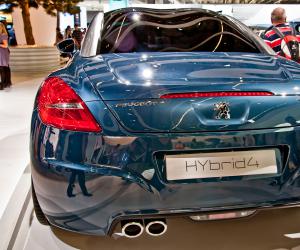 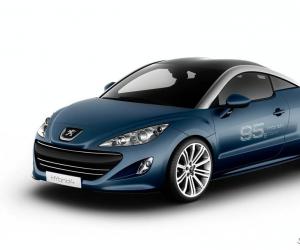 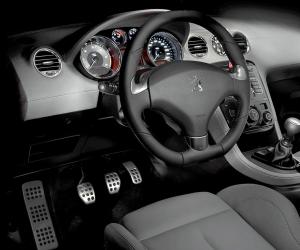 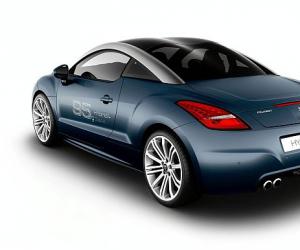 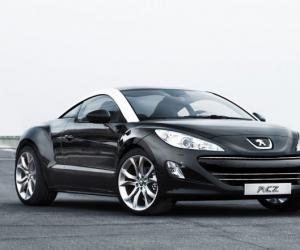 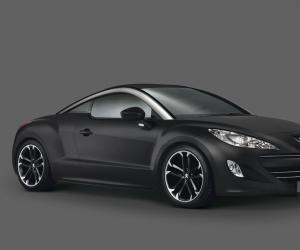 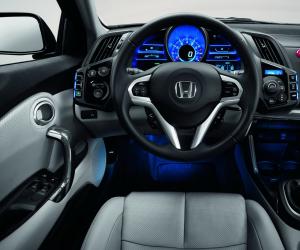 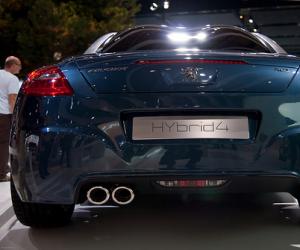 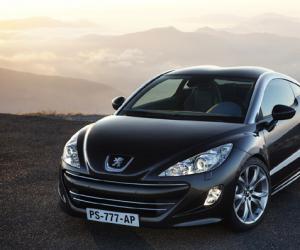 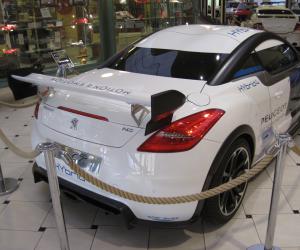 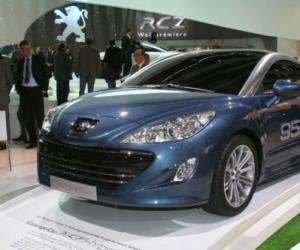 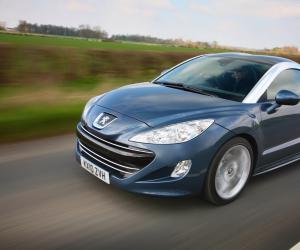 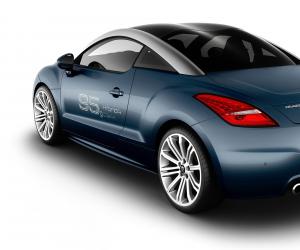 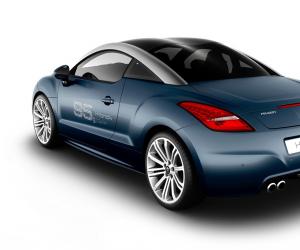 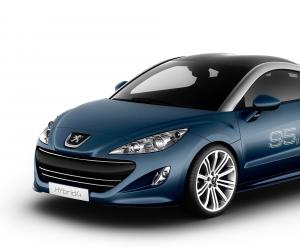 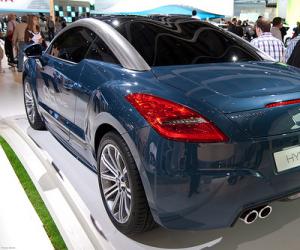 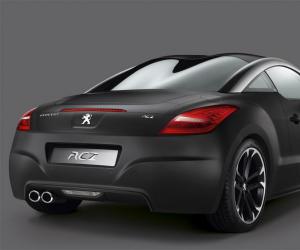 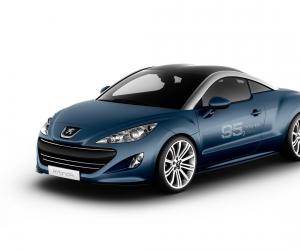