The Lexus RX 450h is a SUV with a hybrid drive and was first unveiled at the Geneva Motor Show 2012, the general public. Within the RX-series of the Toyota branch of the Lexus RX 450h is the top model of new cars in this class and is in direct competition with Mercedes-Benz ML-Class, the VW Touareg and the Audi Q5. In particular, the hybrid technology, with very moderate consumption results should bring the Lexus RX 450h a good sale and enthusiasm for the Japanese luxury brand. The drive train is a V6 petrol engine with 3.5 - liter displacement, which produces an output of 249 hp. The engine is flanked by two electric units (front and rear), which the new or used SUV brings a system output of 299 hp strong. Via a continuously-shifting automatic transmission (Lexus Hybrid Drive) motor of the hybrid system is transferred to all four wheels of the Lexus RX 450h. Thus, the SUV sprints in 7.8 seconds from zero to 100 and reaches a top speed of 200 km / h For an SUV with more than 2 tons. Empty weight is the new Lexus RX 450h or Used very sparingly : According to factory specifications, the crossover with average 6.3 liters of premium petrol per 100 kilometers to settle. 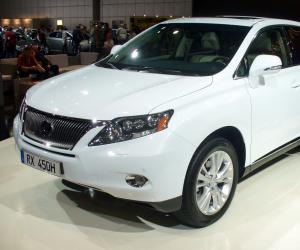 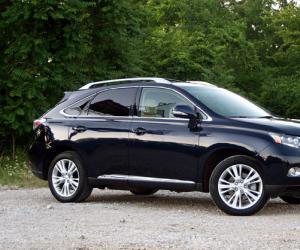 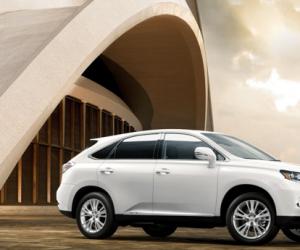 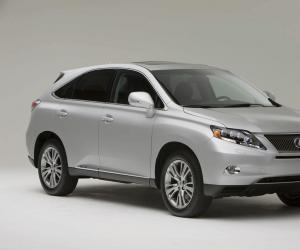 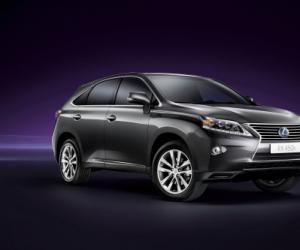 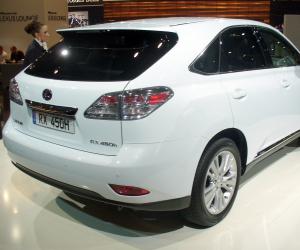 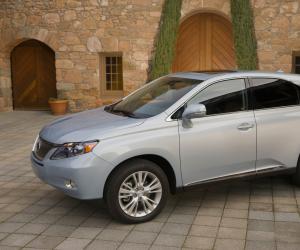 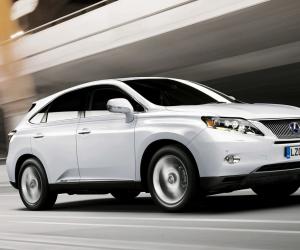 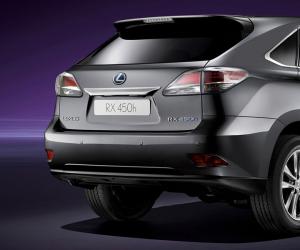 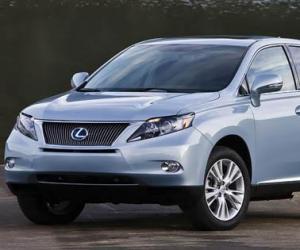