The Peugeot RCZ is a two-door coupe that is manufactured by the French PSA Group since 2010 and the Geneva Motor Show in 2013 shows a first facelift. Here the lighting to LED daytime running lights has been expanded and modified the front. The Peugeot RCZ is strongly oriented towards the VW Scirocco and the Opel Astra GTC, and is available in four different variants as motorized Peugeot RCZ cars. Acts as the base engine, a turbocharged 1.6-liter engine with 156 hp (155 THP), which allowed a top speed of 212 km / h with an average of 6.4 liters Super consumed per 100 kilometers. The top model of new or used Peugeot RCZ is based on the same four-cylinder engine, but produces a higher boost pressure whopping 200 hp. In order for this Peugeot RCZ car up to 235 km / h and requires 6.7 l/100 km. The representative of the sports coupe with a diesel engine, the Peugeot RCZ HDi FAP 163 hp, 225 km / h top and a consumption of 5.3 liters of diesel per 100 km. Completing the model of the Peugeot RCZ Peugeot RCZ Hybrid has a 37 hp electric motor in addition to the diesel engine and will consume just 3.7 liters diesel on average. 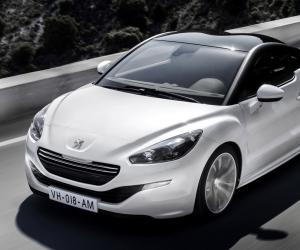 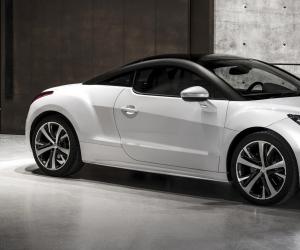 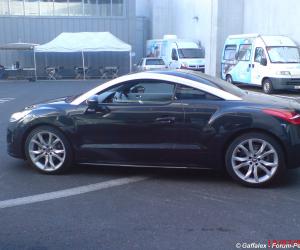 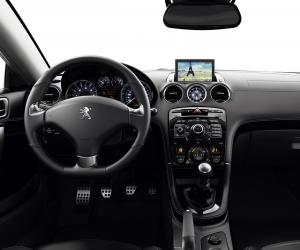 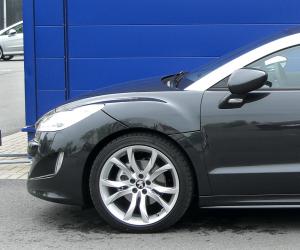 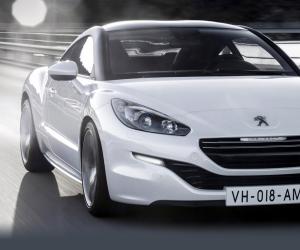 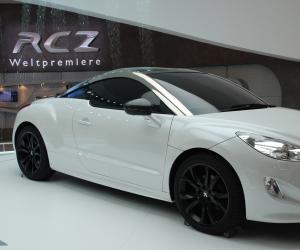 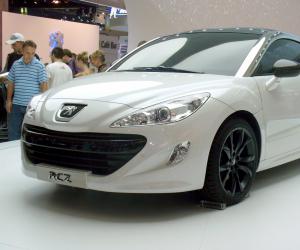 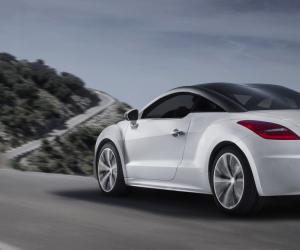 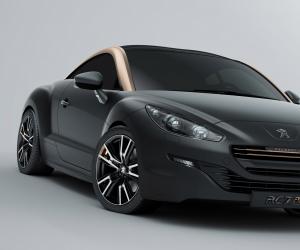 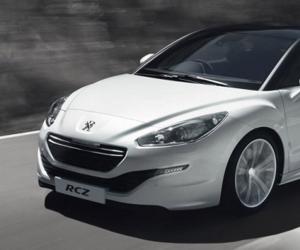 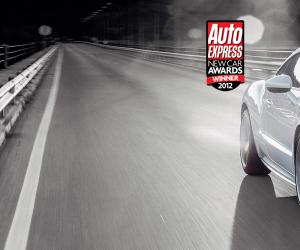 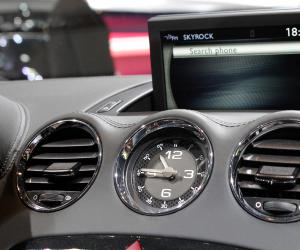 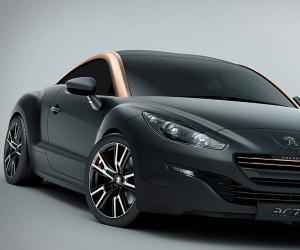 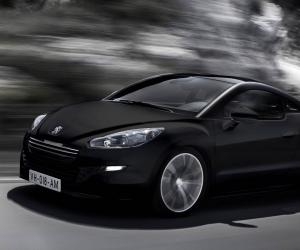 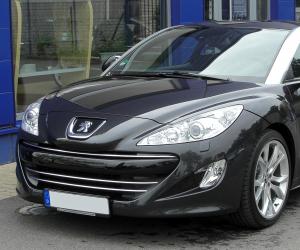 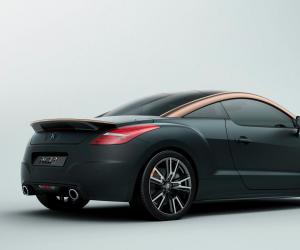 
Cologne, July 1, 2015 With 272 hp, it will be the hitherto most powerful production Peugeot. The new 308 GTi is to ensure the competitive segment of the compact sports car for orderly vortex. With a...


Rimini ( Italy), 27 January 2015 Honestly: What do you think of the name Peugeot RCZ R Bimota? At a special version with two engines? Sorry, wrong! Situated on the famous Italian motorcycle manufacturer...