Together with his twin brother, the Opel Antara, Chevrolet Captiva has been produced since 2006 as a five-door SUV (Sports Utility Vehicle) in Korea and has since offered on the German market. In November 2010, the SUV a facelift was missed the first time, which also included new modern engines alongside a new front and a higher quality interior. High ground clearance, large-wheels and robust protective elements around recall former Opel SUV, especially at the legendary Opel Frontera. With its deliberately compact dimensions of 4.57 meters long passes, 1.85 meters wide and 1.70 meters high, Opel Antara, but also against the established competition such as the Toyota RAV4 or the BMW X3. To the engine range of 1.8-ton Opel Antara cars are each two diesel and gasoline engines. A new 2.2 CDTI turbo-diesel will now be sold for the Opel Antara cars in two performance levels with 163 hp and 184 hp. Compared to the built up to the facelift 2.0-liter models, the new diesel engine, an increase of 36 and 34 hp. The new 2.4 - liter petrol engine delivers a performance increase over its predecessor by 30 hp to 167 hp now. The four-wheel drive system of the Opel Antara has, among other via an electronically controlled electro-hydraulic clutch and intended to combine the benefits of front with those of permanent four-wheel drive. As more off-road features, the Antara offers traction control, ESP Plus with Cornering Brake Control (CBC), a hill descent assistant standard. 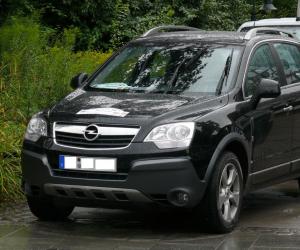 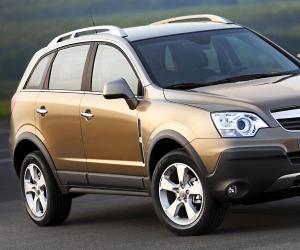 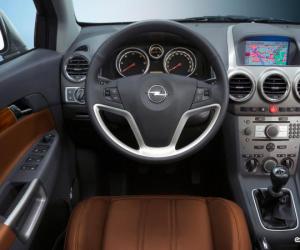 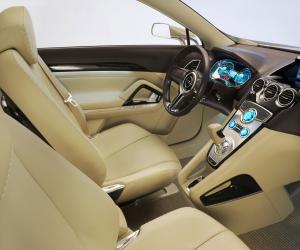 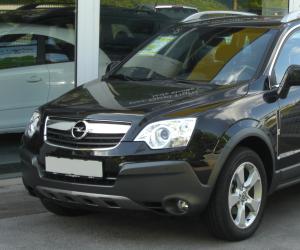 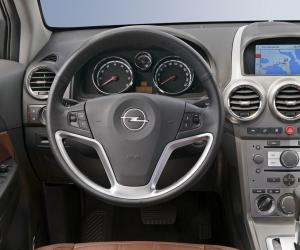 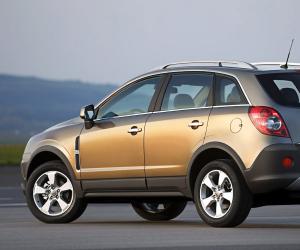 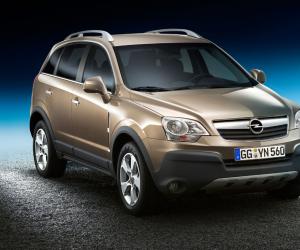 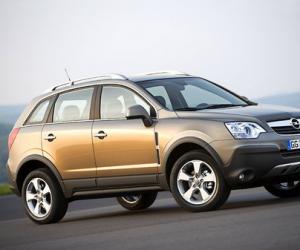 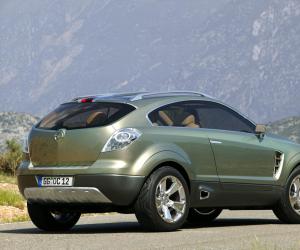 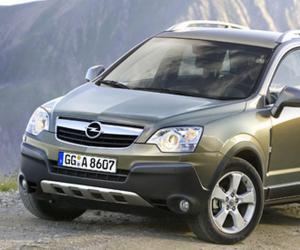 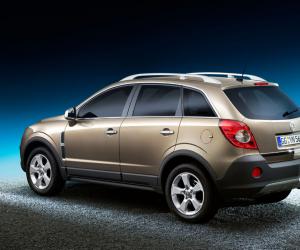 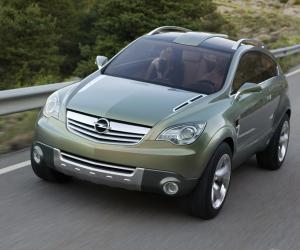 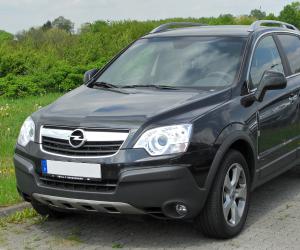 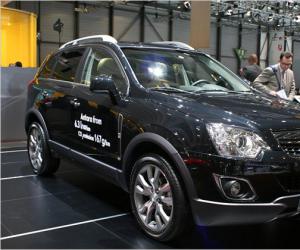 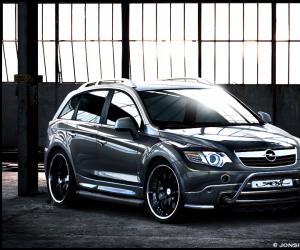 
Rüsselsheim, November 21, 2014 An early Christmas present for the stricken fear of the future Opel employees had General Motors chief Mary Barra during her recent visit to Germany in luggage: You announced...