The SUV was produced by Opel Frontera 1992 to 2003. Used as the Opel Frontera, with two doors and a short wheelbase (Frontera Sport) or as a four-door version is available. The two-door sports Frontera, there is also a convertible with soft top or closed top version with hardtop. 1998, the Opel Frontera B with the second generation of the SUV, whose appearance and technology had been thoroughly revised. As the engines were a Frontera 2.2 liter four-cylinder petrol engine with 136 hp and a 2.2 DTI diesel engine with 120 hp. The DTI diesel engine replaced the 2.2 TDI turbo diesel with 115 hp from the previous model. For the four-door Opel Frontera also a 205-hp 3.2-liter V6 engine (top speed : 190 km / h) was offered. With its selectable four-wheel drive, including low range gearing and differential lock Frontera is a genuine off-roader. A successor to the Opel Frontera is scheduled for the 2006 model year (Opel Antara. However, the Antara, which was already presented at the IAA 2005 is not a traditional SUV, but a four-wheel drive SUV (Sports Utility Vehicle). Looking for a car ? In this website you can find cheap used cars and new cars of all brands. 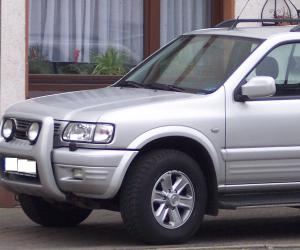 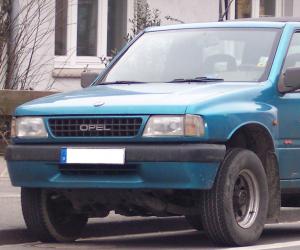 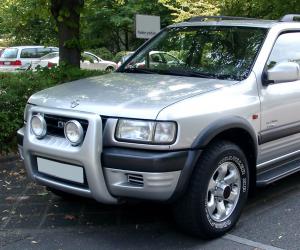 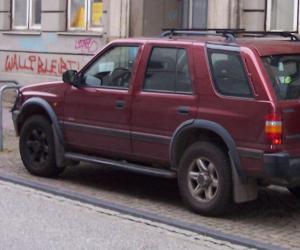 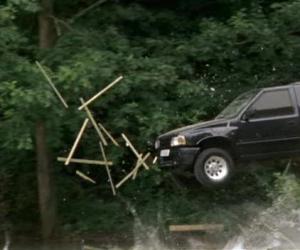 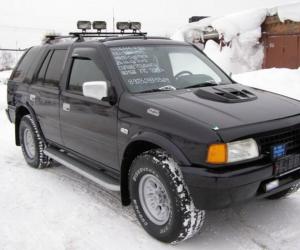 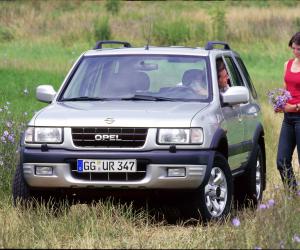 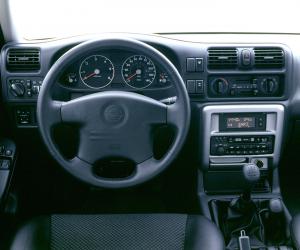 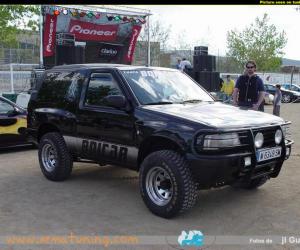 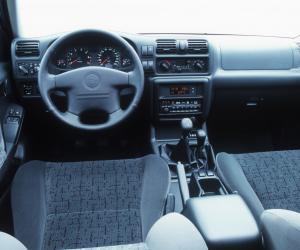 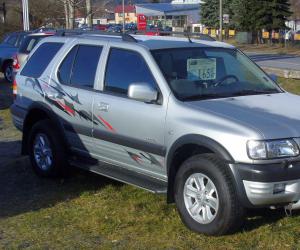 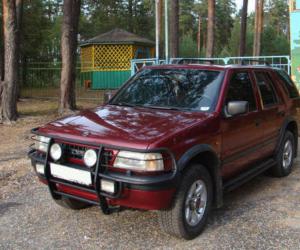 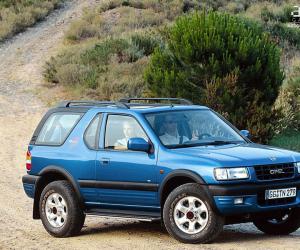 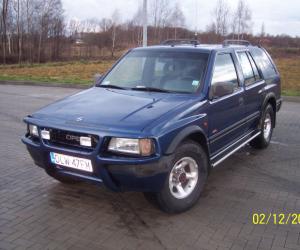 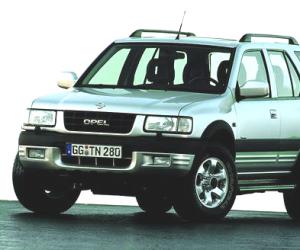 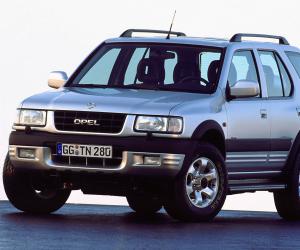 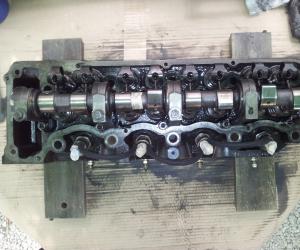