The Hyundai ix35 SUV is sold as of March 2010, and replaced the internal model of Hyundai Tucson in history from to now be able to better compete against the VW Tiguan, Opel Antara and BMW X1. The design of the Hyundai ix35, which was developed in Rüsselsheim, differs sharply from its predecessor and now has substantial liquid and homogeneous. To 4.41 meters total length five occupants find their places in the SUV, which is absolutely just a family van. Already in series maintains a sound system and provides the passengers with air conditioning for a cool head on hot days. Motor side of the falls Hyundai ix35 cars in particular by a large positive effect on engine selection : In the basic model can choose between a 1.6 - liter gasoline engine with 135 hp (peak 178 km / h / consumption 6.8 liters) or a diesel engine with 1,7 - liter displacement and 116 hp (peak 173 km / h / consumption 5.3 liters) can be selected that provide good fuel economy and emissions with standard start-stop system. Potent is a nature of the 2.0-liter comprehensive Topbenziner the Hyundai ix35 with 163 hp and a top speed of 184 km / h which runs on average 7.6 liters of Super per 100 kilometers. Another diesel engine with 2.0-liter engine delivers 136 horsepower and runs up to 193 km / h. This is topped by the 184-hp turbo-diesel, which is to be satisfied with 6.1 liters per 100 kilometers. Especially economical is the 1.7 CRDi blue and blue 1.6 petrol engine, which should be satisfied with 5.2 or 6.4 l/100 km. 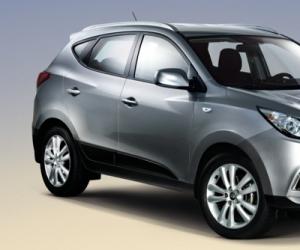 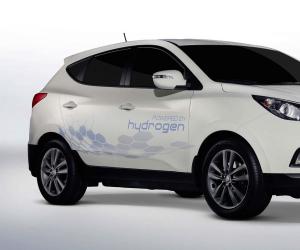 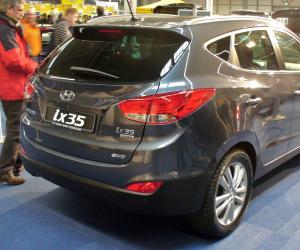 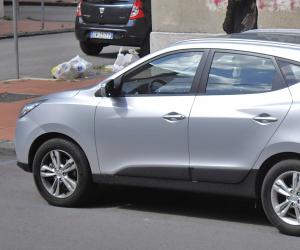 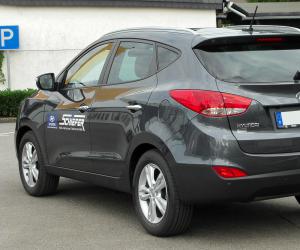 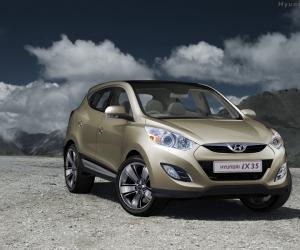 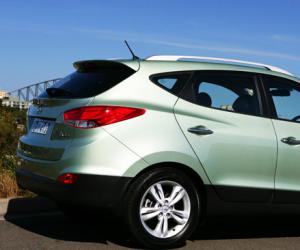 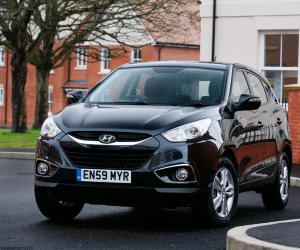 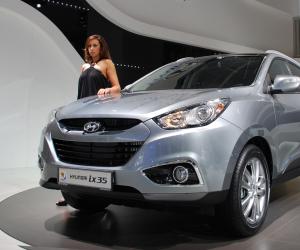 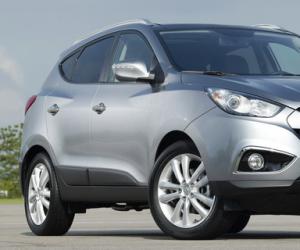 The electric charge is a disgrace


Berlin, 3rd January 2017 What a disgrace: the Bundestag decided In September 2016 the electric premium. 400,000 sponsored cars should be final, it is the Greyhound procedure: first come, first served basis...


Berlin, February 17, 2015 Again something learned: What most of us would call " Tiguan class" or compact SUV that 's strictly officially "C - SUV". There Hyundai plays to date with the ix35. And quite...

Does the ix35 Tucson soon?


Cologne, November 11, 2014 The Nissan Qashqai gets a new turbocharged petrol engine. The new 1.6 DIG - T transforms the crossover vehicle in the fastest Qashqai all times. The in February 2014 launched...