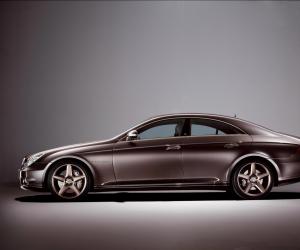 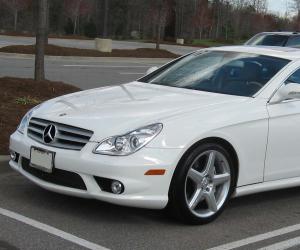 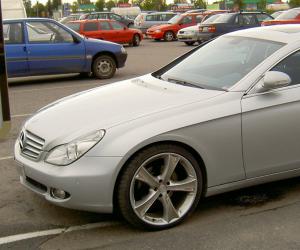 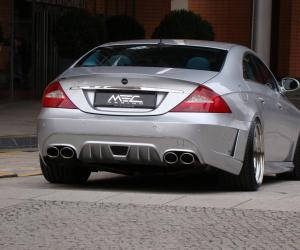 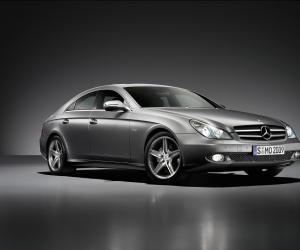 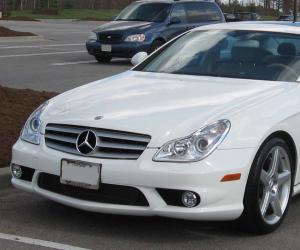 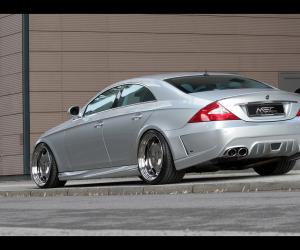 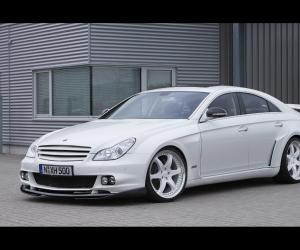 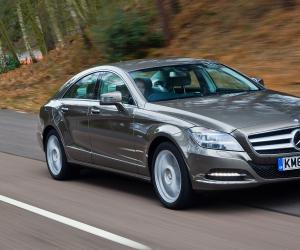 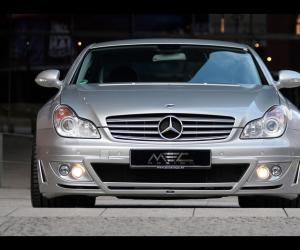 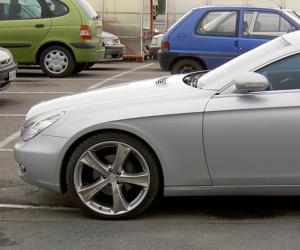 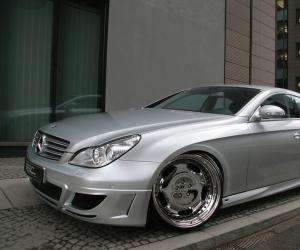 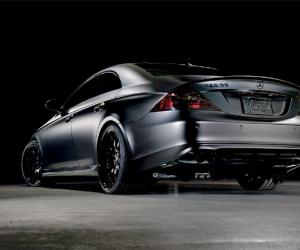 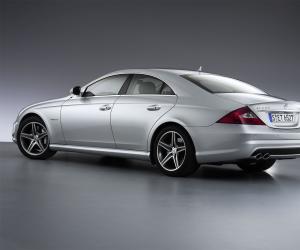 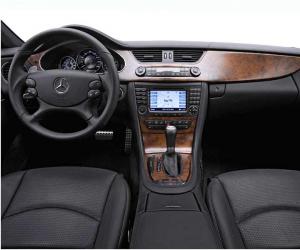 
Superior driving dynamics As Porsche had to slip in after Wendelin Wiedekings terrific failed takeover attempt in the VW brand group, the fears were great: the soul of the brand was at stake, it was over...


flit Beautiful At the 34 cm extra length and 130 liters of extra luggage space, it is certainly not alone - the Mercedes-Benz CLA draws a completely different audience than the A-Class. Both are technically...