The designation S-class is used by Mercedes-Benz since 1972 for the top luxury sedans. The current model of the Mercedes-Benz S-Class with the W221's internal designation. According W116, W126, W140 and W220, the fifth generation, and since the autumn of 2005 to the automotive market The comparison must be the sedan with the VW Phaeton, BMW 7 Series or Audi A8 are not afraid, because the current authorization numbers clearly speak for luxury - sedan. The first facelift was the top model of Untertürkheimer in 2009. Redesigned front bumper and LED technology found its way into the S-Class. The Mercedes-Benz S-Class is exclusively as a four-door sedan in two dimensions (long = 22 cm larger) built. Mercedes offers a diesel, hybrid and various gasoline engines for its S-Class. The diesel only offered since 2010 is the Mercedes-Benz S 350 BlueTec with a 258-hp twin-turbo V6 engine, the top model among the petrol comes from AMG and S 65 AMG is called. With its 630 hp V12 bi-turbo engine, it accelerates in about 4.4 seconds from 0 to 100 km / hr. Top speed is limited electronically to 250 km / hr. The switch takes over in the S-Class a seven-speed automatic transmission (S 65 = 5-speed automatic). A premiere in the Mercedes-Benz S-Class also used a hybrid. The Mercedes-Benz S 400 Hybrid consumes just 7.9 liters with this technique and pushes 190 grams per km of C0 ². The hybrid engine develops 299 hp and a torque of 375 Nm. In just 3.7 seconds, the hybrid car accelerates from 0 to 100 km / hr. Is governed, the Mercedes-Benz S 400 Hybrid as usual to 250 km / hr. Stir the presented at the Paris Motor Show saw 201 S 250 CDI. For the first time an S-Class will be introduced in the long history with a four-cylinder diesel engine as a new car that can be powered by 5.6 liter fuel-efficient, but especially 224 km / h top running. With the 2011 model year, the Mercedes-Benz CLS-Class has been integrated into the S-Class and now comes under the name Mercedes-Benz S-Class Coupe in the trade. 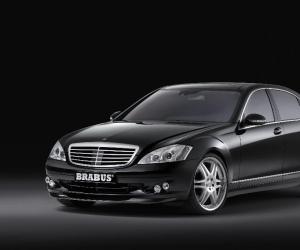 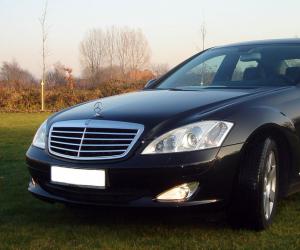 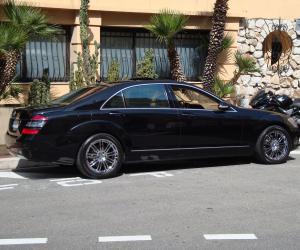 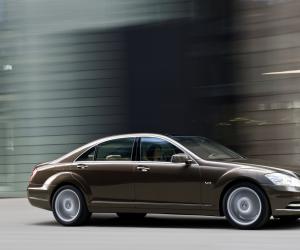 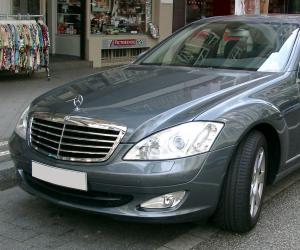 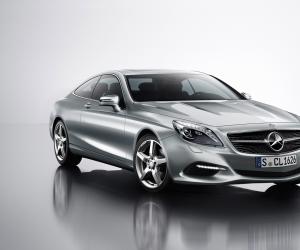 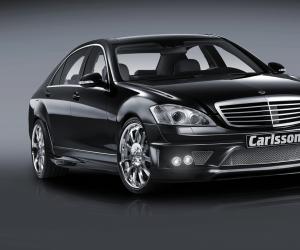 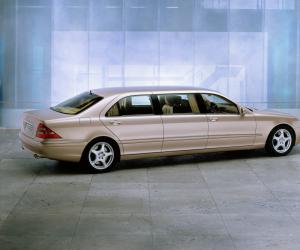 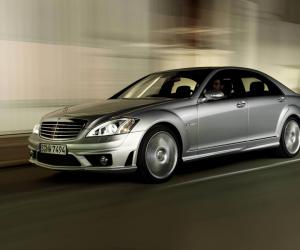 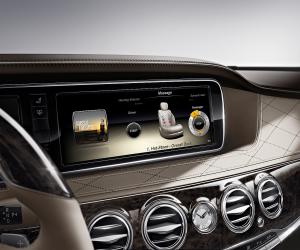 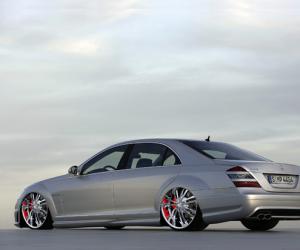