The Kia excee'd is a four-seat convertible that builds on the current cee'd range and was designed by German designer Peter Schreyer for the European market. Such as the Audi TT and VW New Beetle Convertible Convertible, which were also designed by Schreyer, the Kia builds excee'd on a roof made ​​of fabric and therefore counteracts the trend of Faltklappdächer. Motor side of the other series engines Kia cee'd cars will be integrated into the Kia excee'd convertible and offers the driver from the 2.0 - liter displacement of the petrol engine has a power output of 143 hp. Whether the powerful diesel engine is integrated with 125 hp in the convertible is not yet known. The Kia was excee'd Sets the built since 2010 Renault Wind and the produced since 2011 VW Golf Cabrio. In particular, in this segment of the stylish-looking Kia to make excee'd buyer alienate and make up ground with a very good value for money for the new car. Featuring without rollbar Convertible, as has been the Renault Megane Cabriolet in the first series (1996-2003), a reinforced A-pillars and is thus sufficient security at an OB, ensure flashover. The soft top disappears directly behind the rear passengers. 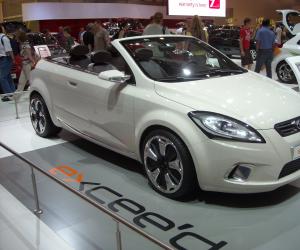 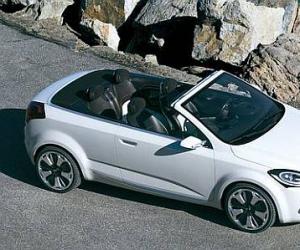 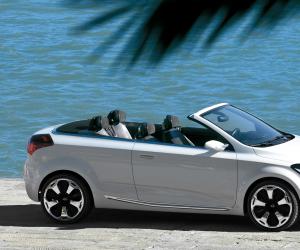 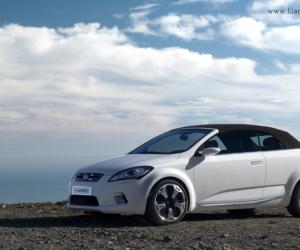 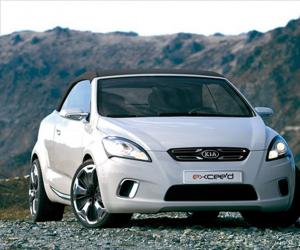 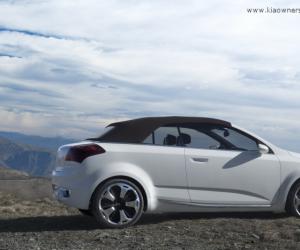 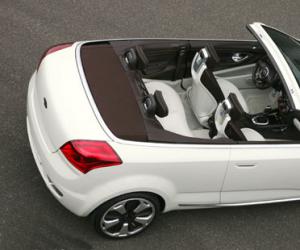 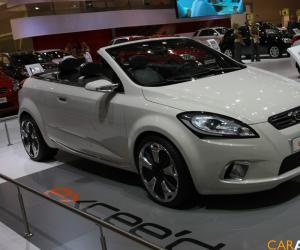 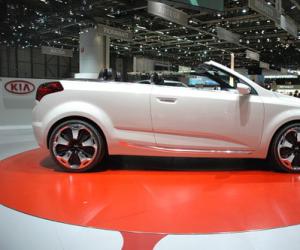 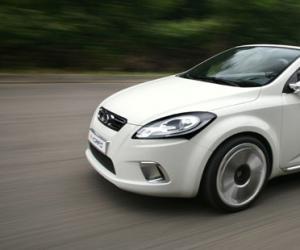 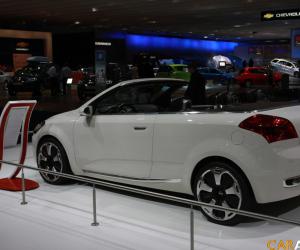 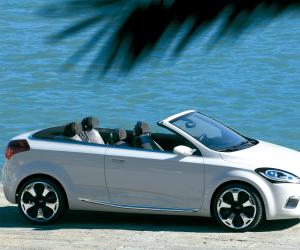 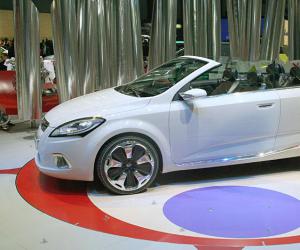 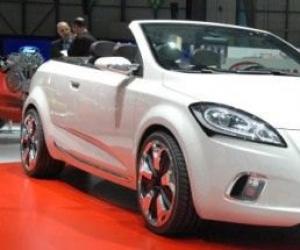