The study was presented as early as 2004 Renault Wind was after the 2010 Geneva Motor Show as crisp-looking retractable roof - brought roadster on the market and could with its configuration, especially as a small car, delight the ladies. Especially the cheaper price compared to the MINI One Convertible, or the Daihatsu Copen brought the Renault Wind much inflow of car buyers and car buyers. The Roadster has been designed to meet the study as a pure two-seater, sharing the view of the sun in just 12 seconds via the electrically operated Faltklappdach, similar to the Opel Tigra TwinTop. Even for the holidays, the small Renault Wind Coupe / Cabrio impressive 270 liters of cargo space, which is more than enough for two people. Form and features reminiscent of the Renault Twingo 2nd generation, based on the chassis of the Renault Wind. Similarly, the motors come from this series : One option is a 1.2 - liter turbo gasoline engine with 101 hp and 133 hp 1.6-liter gasoline engine with 16 valves, the Twingo RS and comes in 9.2 seconds from zero to 100 sprints. The maximum speed of the small convertible is 201 km / h In addition to ESP and ABS include electric windows, central locking and electric sunroof as standard for the Renault Wind. Refresh is also the reason for the base model price of 15,000 euros. 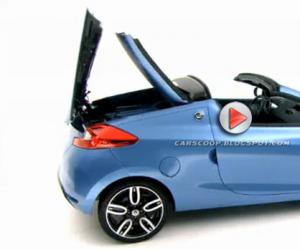 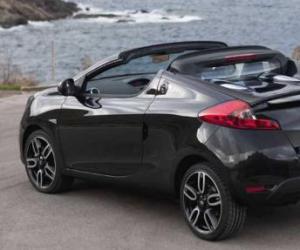 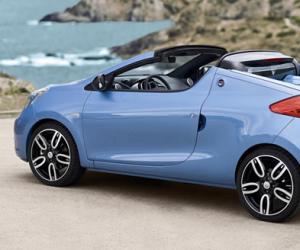 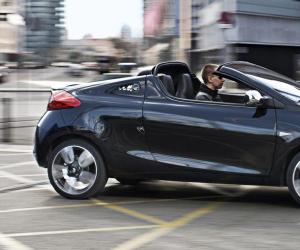 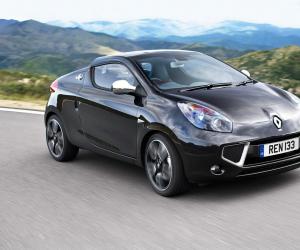 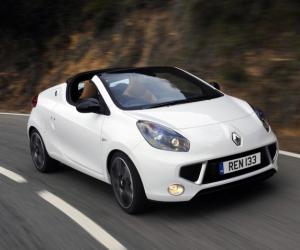 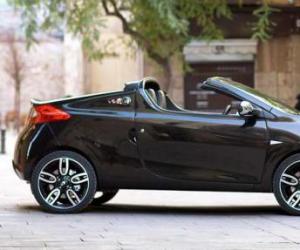 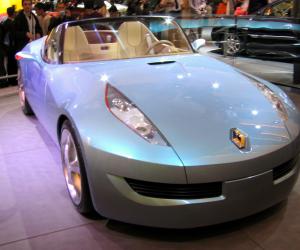 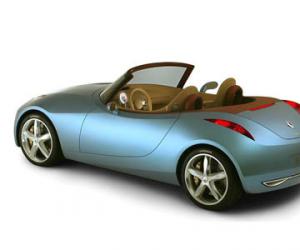 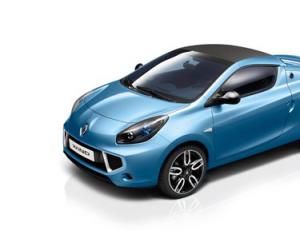 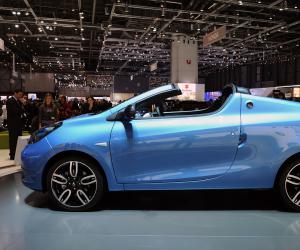 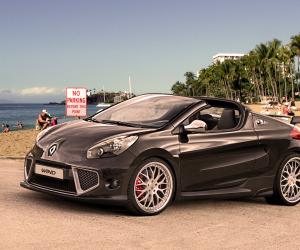