With the Hyundai i40cw the South Korean group is based in his middle-class combination on the VW Passat, Opel Insignia Sports Tourer and the Ford Mondeo. At the Geneva Motor Show 2011 presented, the Hyundai i40cw can be purchased after the 2010 sedan since appeared in June 2011 as a new car. In particular, the coupe-like silhouette of the Hyundai i40cw body could critics and motorists already excited about the i-flow study and was implemented target in the new combination. The buyer has the Hyundai i40cw a choice of two petrol engines (1.6 - and 2.0 - liter / 140 or 170 hp) and three diesels with 1.7 - liter engine, the performance values ​​of 115-160 hp (Bi-Turbo diesel) rich. In particular, the diesel engines are to be thanks to start-stop system to move around 5 liters per 100 kilometers. In addition to very good performance of the Hyundai i40cw to shine, especially with a large space in the 4.80 meter long combination for the occupants. The standard features of the Hyundai i40cw with air conditioning, bi-xenon headlights with cornering lights, lane assist, ABS and ESP 's been kept very complete from the factory. Leather seats and other extras such as navigation or alloy wheels can be optionally fitted at extra cost. 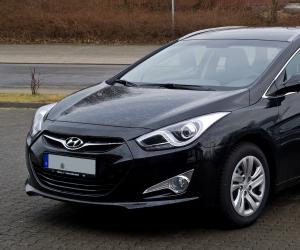 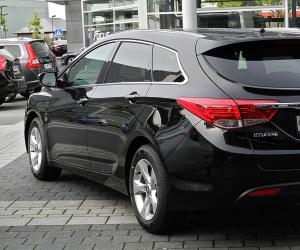 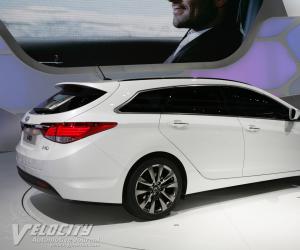 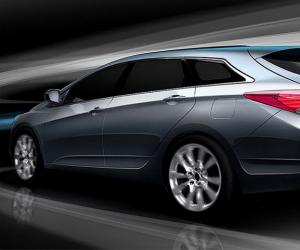 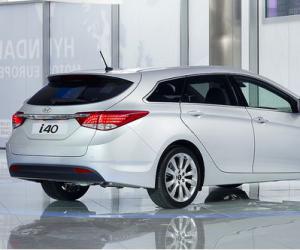 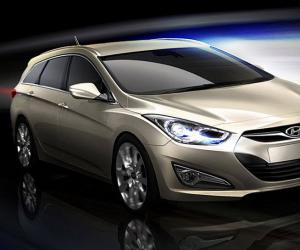 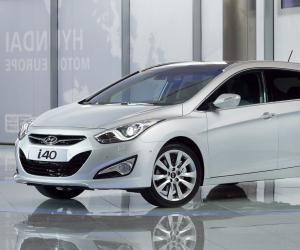 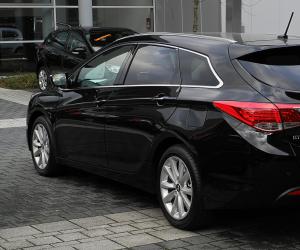 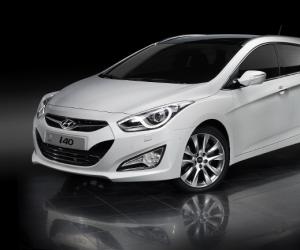 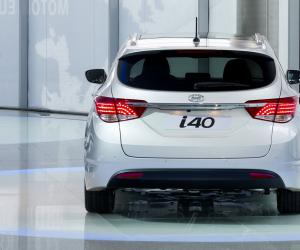 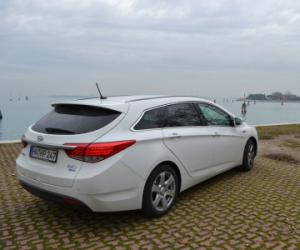