"Ten years Hyundai Atos in Germany " 2008 marks the carmaker Hyundai Motor Company of South Korea. The Hyundai Atos 1.0 with 55 hp was very popular, so that was very quickly formed on other versions of Atos, from which 1999 Hyundai Atos Prime was born. In 2002, the successor to the Hyundai Getz Atos was introduced, Hyundai finished the first production of the small car. As it turned out, this was a mistake, because the Getz was significantly larger than its predecessor in length and width, and thus did not meet the wishes of the small car lovers. 2004 Hyundai corrected this situation and brought the Hyundai Atos 1.1 a new, improved version on the market. In particular, the version of Hyundai Atos Comfort stood out, which is among others equipped with driver and passenger airbag, immobilizer, electric windows and central locking. The Hyundai Atos engine was improved again in 2006 and now provides 63 hp instead of 59 hp. In addition to the standard models, Hyundai created in 2007 for lovers of the limited edition of 1,000 copies special edition Hyundai Atos Flower. The consumption of the Hyundai Atos is relatively high for a small car with 5.5 liters, but the price is relatively small for a Hyundai Atos cars with less than 10,000 euros. 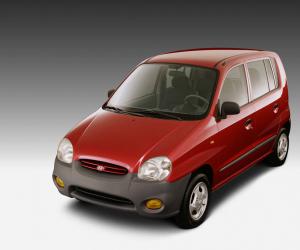 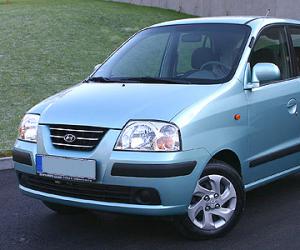 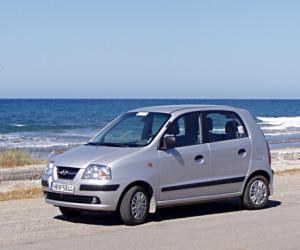 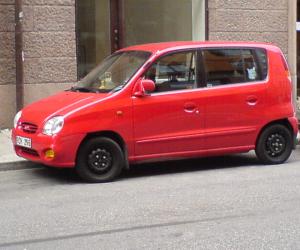 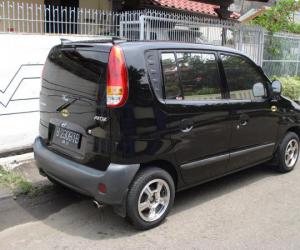 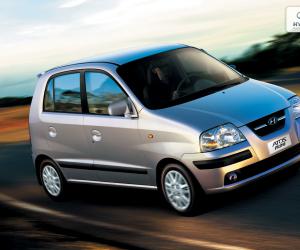 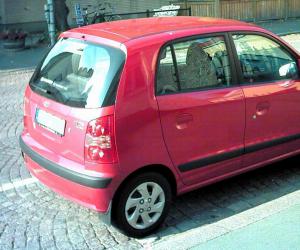 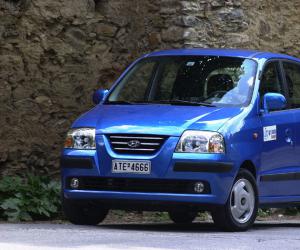 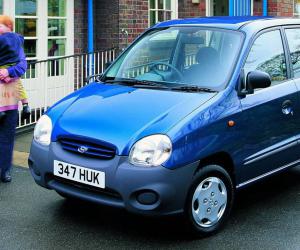 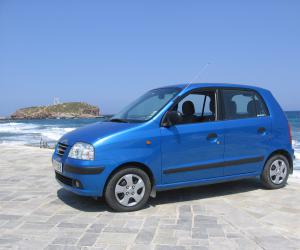 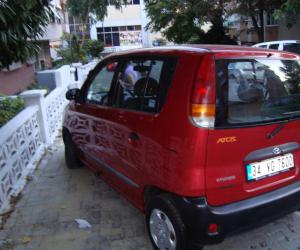 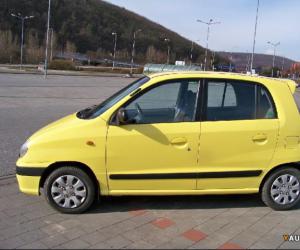