With the Hyundai i20, the Korean car company expanded its model range with an attractive small car, which is located under the new corporate strategy between the small car Hyundai i10 and the compact i30 and is focused on the VW Polo, Ford Fiesta and Vauxhall Corsa. Since late 2012, the i20 is made in the current 2nd generation. Designed as a five-door hatchback at the Design Centre of Hyundai in Rüsselsheim, Germany, the i20 is on a Hyundai Getz to the all-new platform that allows a longer wheelbase and thus a larger compared to the previous space in the interior. The front end of the car is decorated by a chrome bar, striking Hyundai headlights give the car a modern touch, which is clearly reflected in the athletic body design. The engine range of the Hyundai i20 range 86-101 hp at the petrol and 75 hp for the single diesel engine. Base gasoline is introduced in the summer of 2012 i10 1.2-liter gasoline engine (86 hp), which is satisfied with 4.6 liters per 100 km, while emitting only 109 grams of CO2 per kilometer. Even lower emissions (84 g CO2 / km and 3.8 liters of diesel per 100 km) offers the diesel engine of the Hyundai i20 with 1.1 liter displacement and 75 hp. 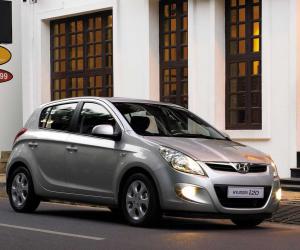 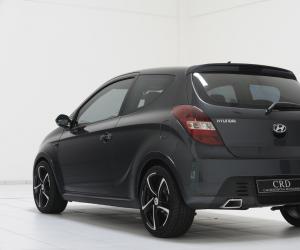 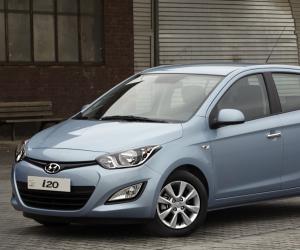 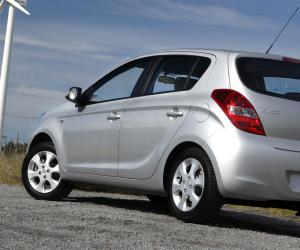 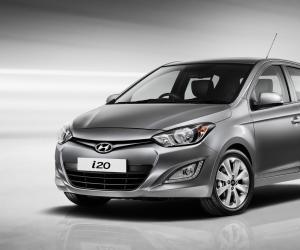 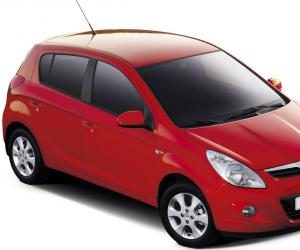 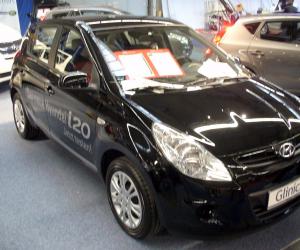 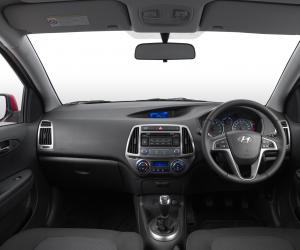 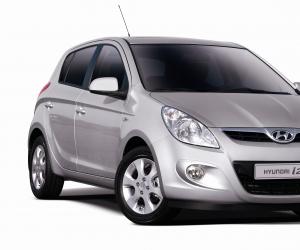 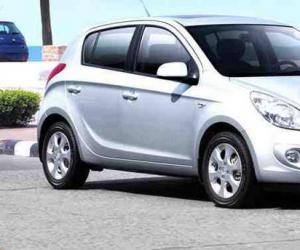 Hyundai Kona as a development Mule


Frankfurt am Main, 13 January 2017 Rio to the fourth: on February 11, 2017 will be the new version of the VW Polo rivals at dealerships. Now there's first information about pricing. Give me five! The next...


Bensheim, August 7, 2015 Do you remember Baleno? As you come into the already thinking: a candy bar? A resort in the south? Not quite. Between 1995 and 2001 Suzuki built under this name a compact model...


Offenbach, August 11, 2014 Before his debut at the Paris Motor Show ( October 4 to 19 2014) Hyundai has released the first pictures of the new i20. The completely new small car is first released in early...


Offenbach, August 1, 2014 In the battle for the best places in the small car sales charts, the cards are reshuffled. Just now Toyota has lifted the Yaris, the new generations of Opel Corsa and Skoda Fabia...