The MG 6 is a limousine from the lower middle class and has been produced since the year 2012 in the first generation as a new car. Following the insolvency of MG Rover and its takeover by SAIC (Shanghai Automotive Industry) from China, the MG 6 is the first new car model under Chinese leadership. Driven the MG 6 new or used car from a four-cylinder petrol engine with 1.8 liter displacement. The unit is built into the MG 6 in two power levels, for a naturally aspirated engine with 133 hp, the other using a turbo with 160 hp. Besides the classic notchback and 4 doors of the MG 6 is offered as a new car as a five-door hatchback version. The MG factory 6 comes with ESP and ABS. Also, include four airbags and air conditioning as standard cheap sedan. The performance figures are with 201 or 215 km / hour in the moderate range. According to factory specifications, the MG 6 can be moved with an average 7.5 to 8.6 liters over 100 kilometers of track. The MG 6 is cheaper than competitors on a VW Golf, Opel Astra and Toyota Avensis. If you want to buy a used car MG 6, click on the listings on Mibile. 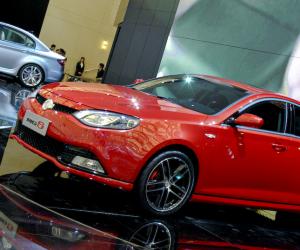 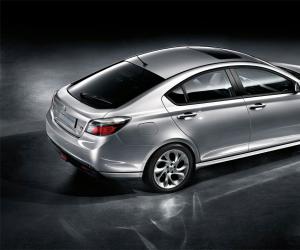 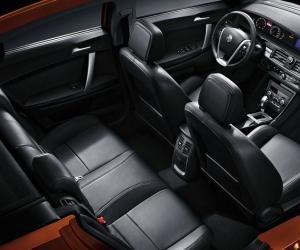 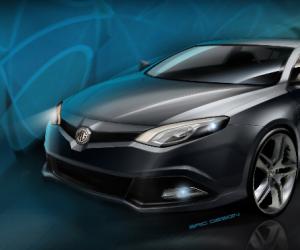 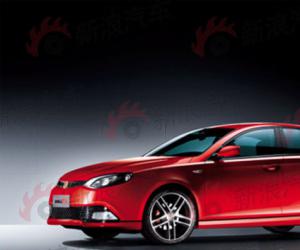 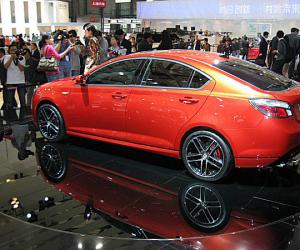 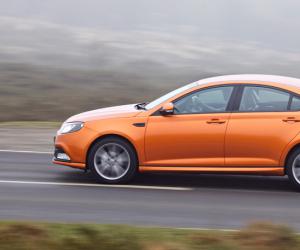 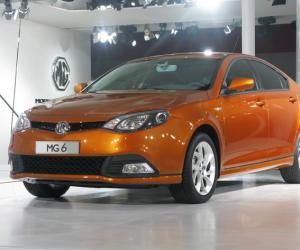 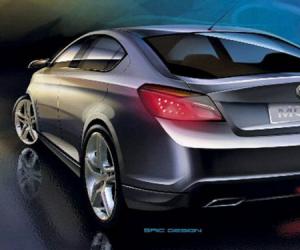 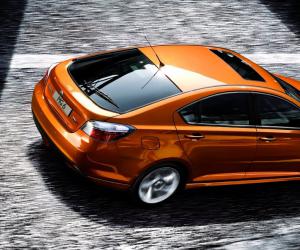 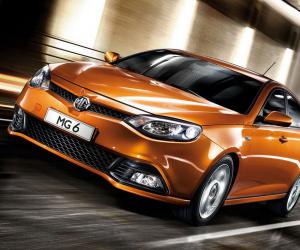 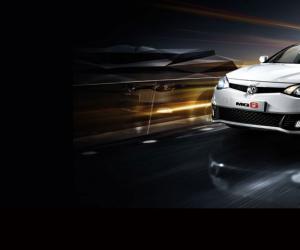 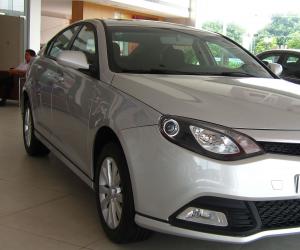 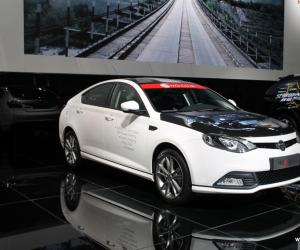 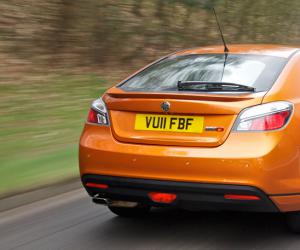 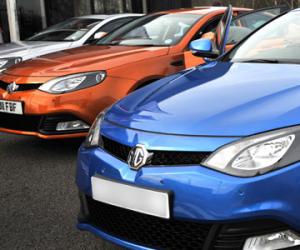