Ford Taunus - the common name of a number of West German small and medium-sized family cars, produced from 1939 to 1942 and from 1948 to 1982.
In Argentina, the production of cars under this designation continued until 1984, and in Turkey at the Otosan plant until 1994.
The name comes from the Taunus mountain range, located in central Germany, not far from Cologne, where the office of Ford's German subsidiary Ford-Werke AG is located.
As the emblem of the car for most of his history, the coat of arms of the city of Cologne was used. Prior to the P5 generation (1964), the "Taunus" were not bearing the designations or emblems of Ford Corporation.
Despite the huge differences between individual generations, all the "Taunus" had similarities - they were relatively large rear-drive cars (with the exception of the front-drive series P4 and P6) and belonged to the middle (Mittelklasse, "small" series) or to the higher-middle (Obere Mittelklasse , "Big" series) class. To the same family belonged also the first generations of Ford Transit, the worn designation of Taunus Transit.
After World War II and until 1967, it was the only name used for models of the German branch of Ford, and it became synonymous with the German "Ford" itself. For the "Taunus" used its own nomenclature of notation. From 1952 until 1970, individual models of the family were designated by a number corresponding to the engine's working volume, and the letter "M", meaning "Meisterstück" ("Masterpiece") - for example, 12M, 15M, 17M , 20M, and 26M (which means the working volume is 1200, 1500, 1700, and so on, respectively, cm³). But this correspondence was not always respected literally: for example, the model with a 1.3-liter engine could also be designated as 12M.
In this case, from 1957 to 1970 the body generations were designated with the letter "P" ("Projekt") and the serial number - P2, P3, P4, P5, and so on. Since 1970, Ford Taunus has become the German equivalent of the British Ford Cortina Mk. III, and this generation is designated "Taunus TC" ("Taunus-Cortina"). It was produced until 1982 with a rally in 1976. 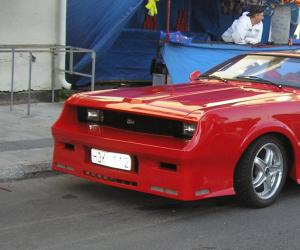 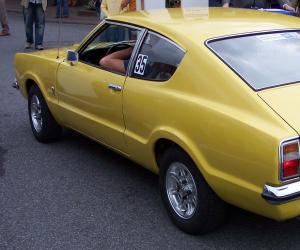 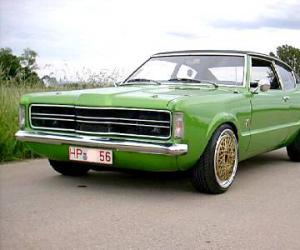 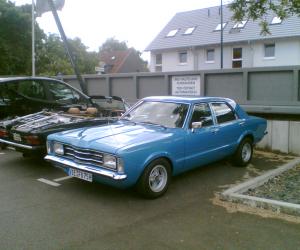 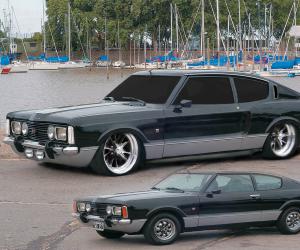 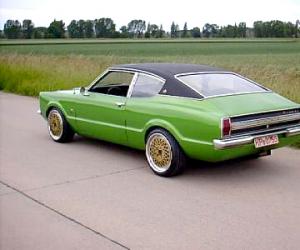 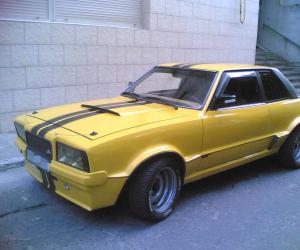 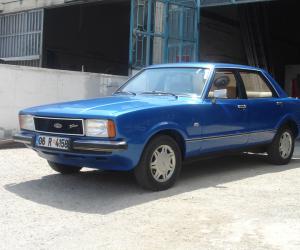 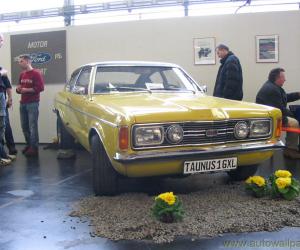 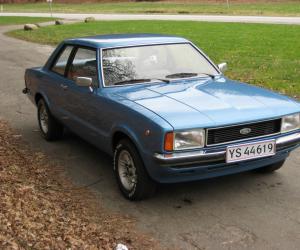 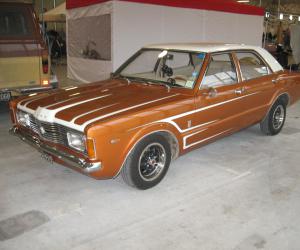 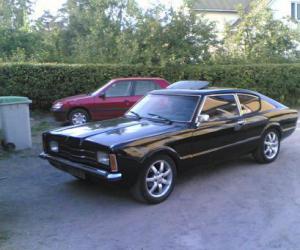 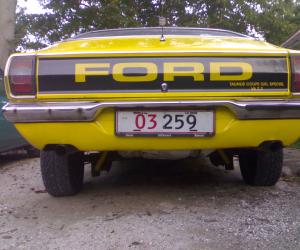 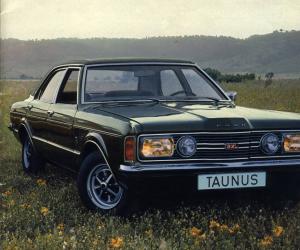 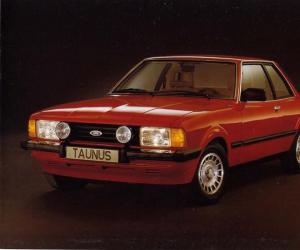 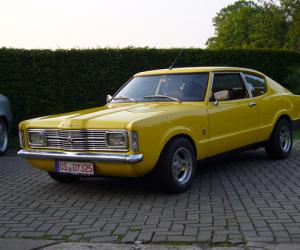 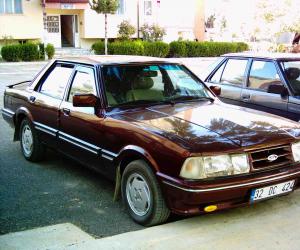 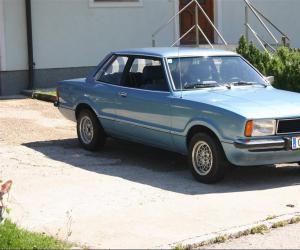 The third generation of the Ford racer: now with all-wheel drive and 320 hp


Cologne, February 3, 2015 Since 1998 the Ford Focus to the European market from the year 2000 in the United States. Rasch was developed in Europe, three or five-door compact car to a worldwide hit. Already...