Citroën Jumper is a minibus that has been produced since 1994. There are two generations of Jumper: Citroën Jumper 1 (1994-2006) and Citroën Jumper 2 - since 2006.
This model was conceived as the successor to Citroën C25. The car was developed and produced at Sevel's joint venture (together with the PSA Group), resulting in three almost identical commercial vehicles Citroën Jumper, Fiat Ducato and Peugeot Boxer.
The car was completed with diesel engines in volume of 1,9 l, 2,5 l and 2,8 l. 2.5-liter and 2.8-liter engines family 8140 taken from Iveco Daily. In addition, it also offered a 2.0-liter gasoline engine. Some variants of engines were available in all-wheel drive versions.
In 2002, the Jumper was modernized, new big headlights were introduced, interior and equipment was revised, and new engines appeared.
The architecture of Citroen Jumper 1 allows the usage of a wide range of combinations of volume and payload: load volume from 8 to 17 m³ for four vehicle lengths on three wheelbases and with three different heights; gross vehicle weight with a cargo of up to four tons.
Citroen Jumper First also offers innovative equipment that is rarely seen on the commercial vehicle market, including athermal windshields, automatic lighting, rear parking sensors with cameras, a lift assist function and a speed limiter / cruise control. Each of the available engines is designed to withstand the toughest operating conditions and provide all the power necessary for the driver, regardless of driving and loading conditions. The second generation of the Citroën Jumper van was introduced in 2006. Available under three brands: Citroën Jumper, Peugeot Boxer and Fiat Ducato. The plants are located in Italy in the city of Atessa and in France, in the city of Valenciennes.
Citroen Jumper for a long time was at the peak of popularity, but over the years it became increasingly clear that its design requires an early revision. Therefore, the company in 2014 released a modernized Jumper, capable of competing with such models as: Ford Transit, Mercedes Sprinter and Volkswagen Crafter. The latest model of Citroen Jumper underwent a severe testing program before release. To test new details in the work, Citroen carried out more than 4 million km of test driving and 500,000 door strikes. The stabilization system, the slope assistance system, the anti-lock system and the emergency braking system is a standard set of safety features available in Citroen Jumper. The driver's airbag available by default.
4 variants of full weight (3.0 tons, 3.3 tons, 3.5 tons, 4.0 tons) and load-carrying capacity from 1090 kg to 1995 kg. 3 variants of wheelbase (3000, 3450, 4035 mm) and 4 variants of length (4963, 5413, 5998, 6363 mm). 6 variants of the internal volume (8, 10, 11.5, 13, 15, 17 m³). 3 variants of internal height (1662, 1932, 2172 mm). 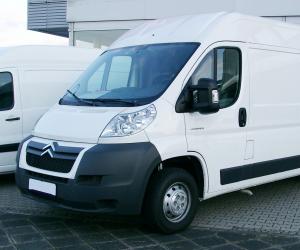 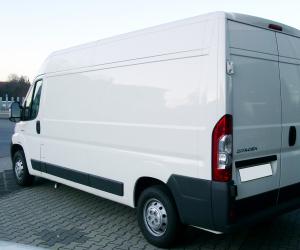 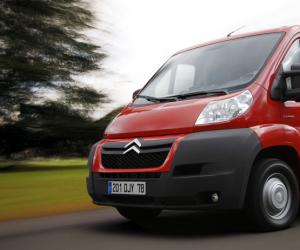 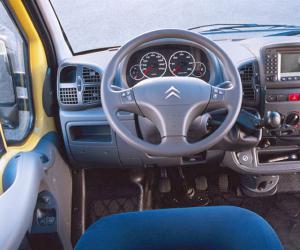 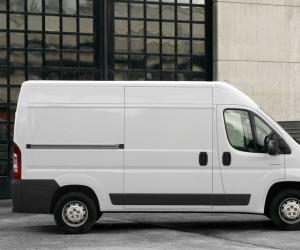 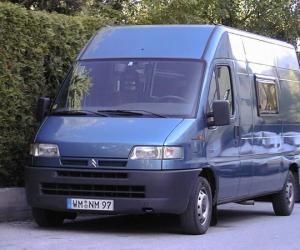 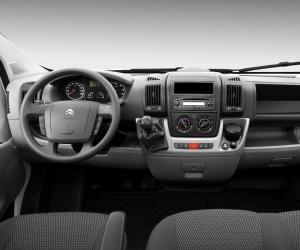 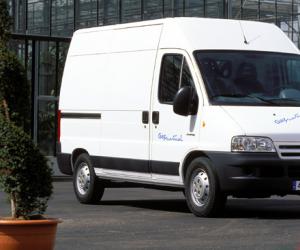 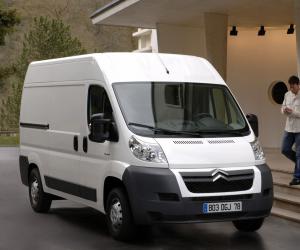 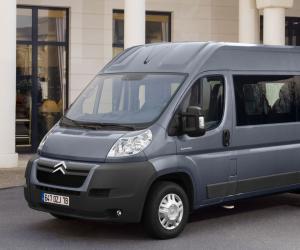 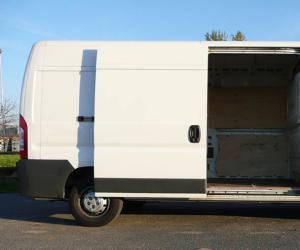 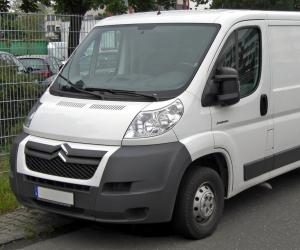 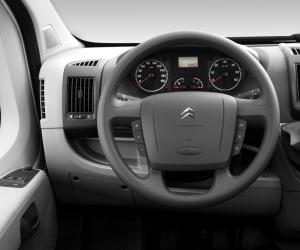 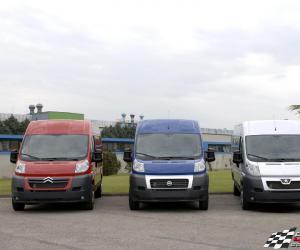 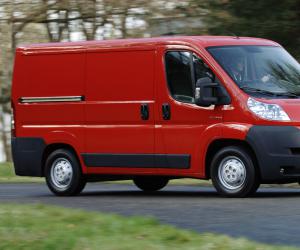 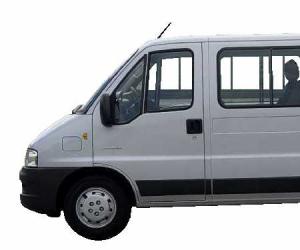 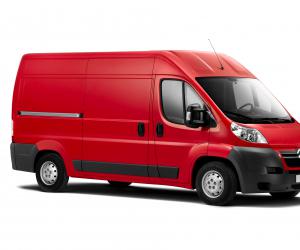 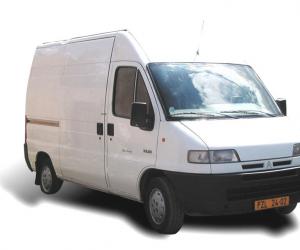 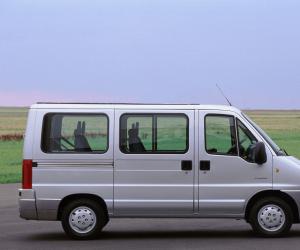 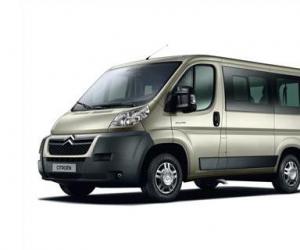