Although it is the VW Crafter does not look at first glance, he comes from a successful cooperation between Volkswagen and Mercedes-Benz. The base and large parts of the body are largely congruent with the model Mercedes Sprinter. Only at the front of the vehicle, the similarities end and the VW Crafter wins there own character with deep acting and brawny vehicle nose. The design is reminiscent quite strongly to the VW Constellation, a truck that is almost exclusively produced for the market in South America. The VW Crafter is available in different configurations. The customer has the choice between three roof heights, three wheelbases, four load compartment lengths and different performance variants of the engine, move the 65-120 kW. Over its first facelift in 2011, the VW Crafter car has been modified. In addition to more fuel-efficient diesel engines (a 2.0-liter TDI power levels of 109, 136 and 163 hp), the interior has been redesigned and made ​​optical touch-ups to the Karoasserie. Already the previous model of the VW Crafter, Volkswagen LT was in his second Baugeneration also a joint project between Volkswagen and Mercedes-Benz. The LT has units built from 1975 until 2006. 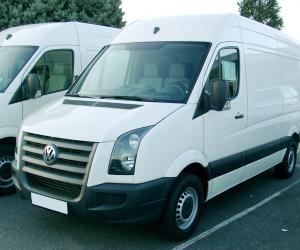 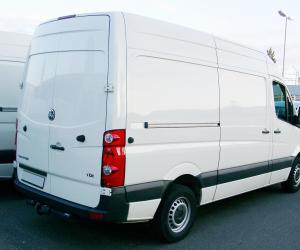 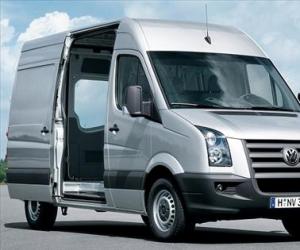 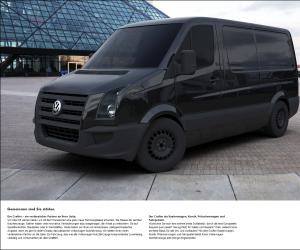 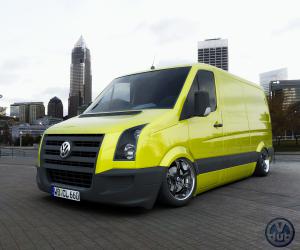 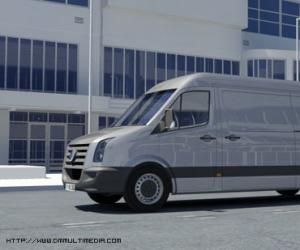 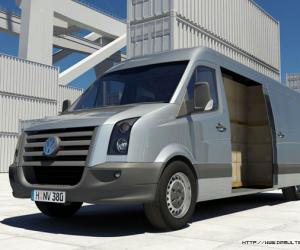 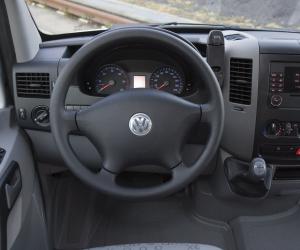 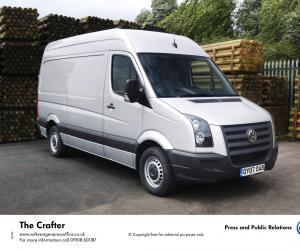 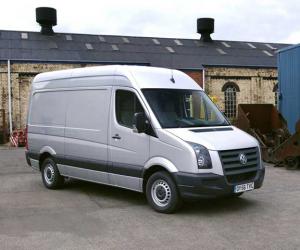 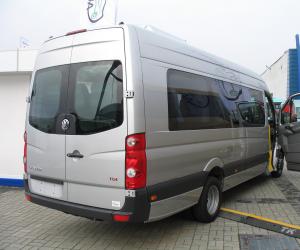 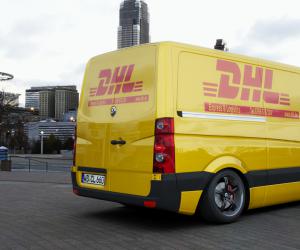 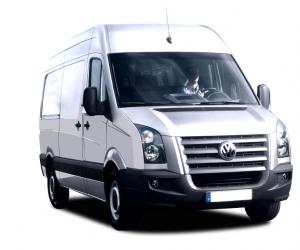 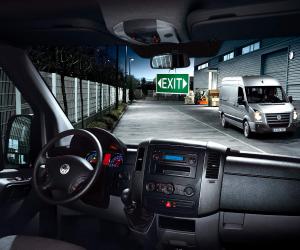 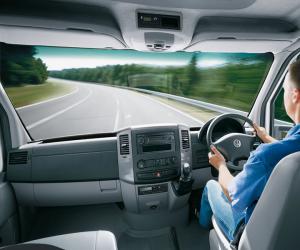 Moia: The collection taxi of the future


Berlin, 4. December 2017 Auto companies were yesterday, a mobility service provider today. Companies such as Mercedes or Volkswagen have to adapt to the future. And the means, perhaps, that not everyone...


Stuttgart, 25. September 2017 He is in the road image is omnipresent: Since 1995, Mercedes has produced more than 3.3 million Sprinter and sold the van in over 130 countries. An important model for the...

At home, wherever the road leads


Hannover, 14. August 2017 From the 26. August to 3. September 2017 will be held in Düsseldorf, the Caravan Salon, the biggest Caravaning trade fair in the world. Also VW commercial vehicles will be represented...