Mazda Chairman Kenichi Yamamoto presented an interesting thesis on the Tokyo Motor Show 1989 on the introduction of the Mazda 121: "In the future, it 's probably for the auto journalists not to assess the reliability of a new car, because basically modern vehicles are reliable. " he had laid the foundations for the new Mazda 121, because the car was an example of creativity in the compact class in which the vehicles are more and more adjusted. It was a concept for the Mazda 121, in which, apart from the vehicle floor edge and the lid 's degree, not a straight edge is visible. The engine is based on a 1.4 - liter four-cylinder engine with four valves per cylinder and electronic fuel injection. In the LX version of the Mazda 121, the motor develops a power of 53 hp, the GLX version comes to 72 hp. Power is transmitted via a 5-speed manual transmission. The second generation of the Mazda 121 was a Ford Fiesta in the Mazda look. A small car like the Mazda 121 you can find new or used, as a diesel or gasoline engine, with automatic or manual low at this site. 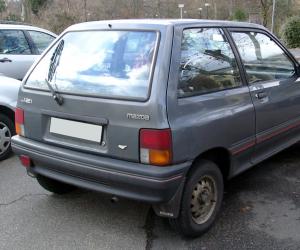 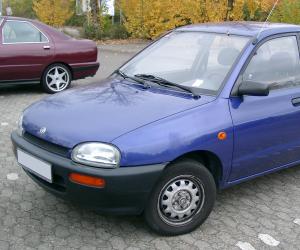 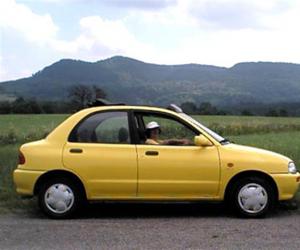 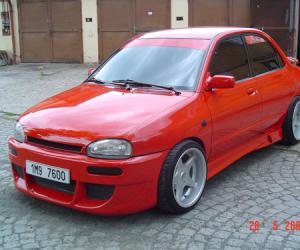 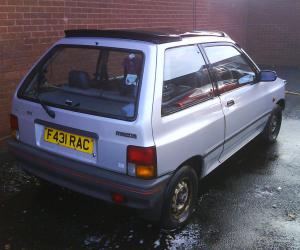 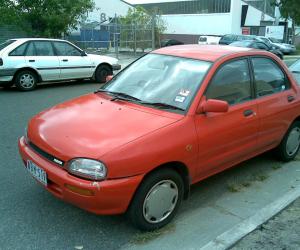 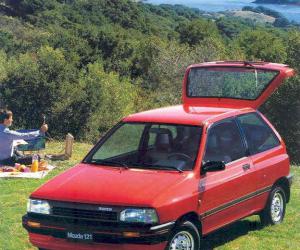 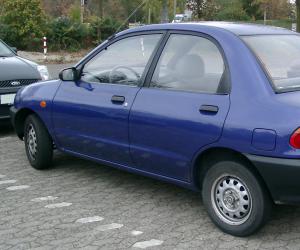 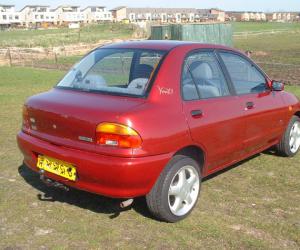 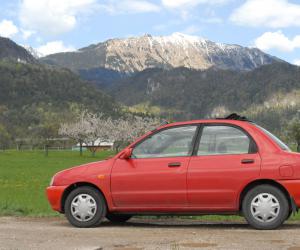 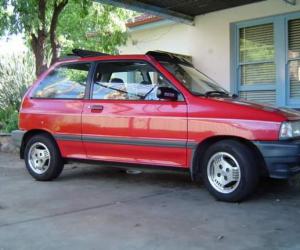 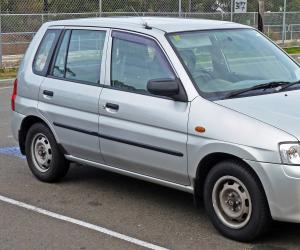 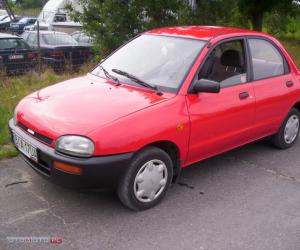 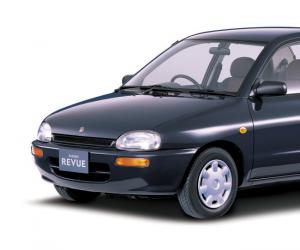