As a crossover version of the Dacia Sandero Stepway is now also an economical alternative SUV fans of "cheap car " provider bring. Opposite the Dacia Sandero to 20 cm higher specified and equipped with modified bumpers and underbody protection Dacia Stepway should poach in the class of the VW Tiguan and Ford Kuga, offering a cheap SUV like his brothers about a respectable equipment and engine at low financial expenditure has. The Dacia Stepway is driven initially by the known engines from the Renault - shelf. The gasoline engine delivers 87 hp, which it refers from a 1.6-liter four-cylinder that is also used in Dacia. The diesel variant is motorized by a 1.5 - liter diesel engine with 86 hp, which can shine with an average consumption of 5.3 liters and will certainly be the first choice for many buyers Dacia Stepway. The standard equipment reads class oriented, next to front airbags, ABS with brake assist, power steering and central locking as standard Dacia Stepway. Especially the price of under 10.000 Euros likely for SUV interested give a big rash on the Dacia Stepway fall back, you still get a lot of car for little money damn. For spring 2012, the Dacia Sandero Stepway has been refreshed. In series electric windows central locking and a radio are now integrated. Also, the SUV can be equipped with a new top engine : the 1.6 16V 105 develops 105 hp and is also on bioethanol (E85) operate. 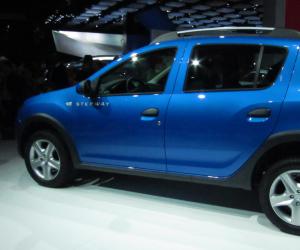 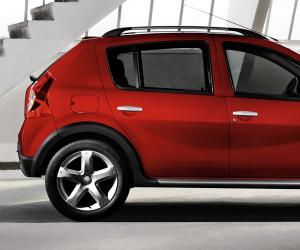 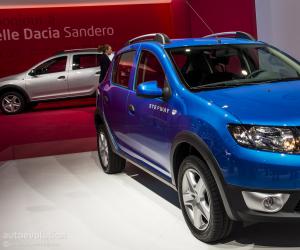 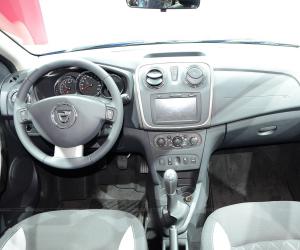 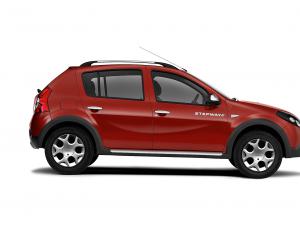 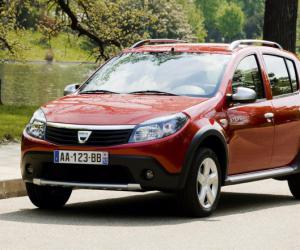 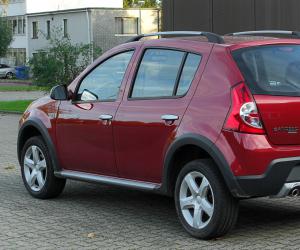 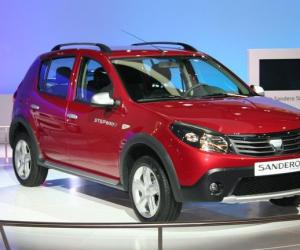 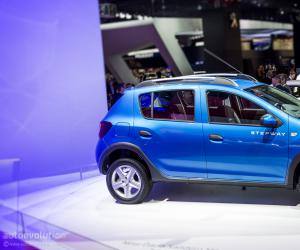 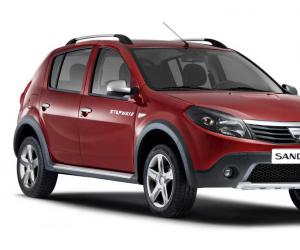 
Brühl, December 2, 2014 Do you remember the bumpers, wheel arches and exterior of the 1990s? On the gray Plastikbeplankungen that you could get for a lot of money in a lacquered finish? The there are...