With the compact hatchback Dacia Renault group belonging to the Romanian automaker Dacia expanded its model range in 2008 to not only in terms of price extremely attractive vehicle in the Golf class. In the spring of 2013, the Dacia Sandero rolled in the 2nd Generation by the Romanian band. Designed as a five-door hatchback, the Dacia Sandero is a price attractive alternative to VW Golf, Peugeot 308 and the Ford Focus. And with a price of less than € 7,000 for the base model of the compact car enjoys a special place among all competitors of the C-segment. Class are the usual dimensions developed by Renault Dacia New car: With 4.02 meters in length the Dacia Sandero offers plenty of space for five people. The wheelbase of 2.59 meters, the vehicle width is 1.75 meters. In the trunk of 320 liters of cargo space available. With the rear seat folded (optional asymmetrically split) increasing the capacity of the cargo space to 1,200 liters (VDA). When engines are the proven Renault petrol engines 1.2 16V eco ² with 75 hp, the and 1.4 MPI with 75 PS and 1.6 MPI with 87 PS and the two diesel 1.5 dCi 68 hp and since the 2009 model year the 1.5 dCi eco ² with 86 hp available since the fall of 2010 LPG LPG engine 1.2 16V 75 LPG with 75 hp (CO ² emissions - 122 g / km). The diesel generators come from just 115 grams per kilometer of CO2, and are also very economical with fuel consumption of only 4.4 liters. With the presented in 2009 Dacia Sandero Stepway, the Romanian manufacturer extended the model portfolio with a small SUV, which will, however, moved purely by front-wheel drive. 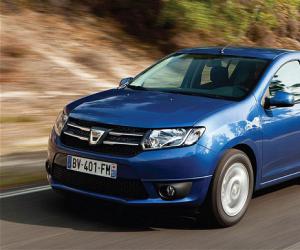 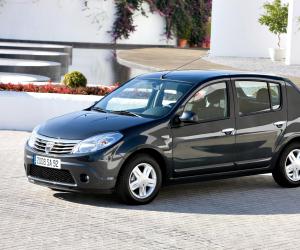 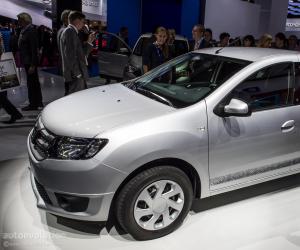 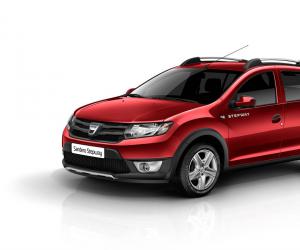 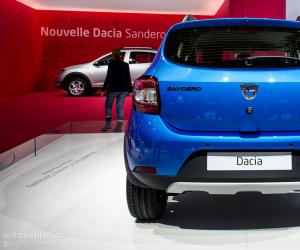 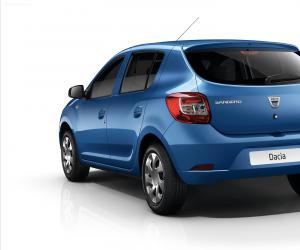 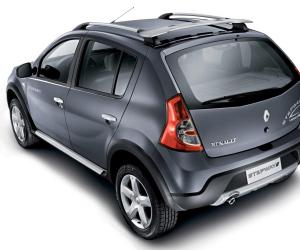 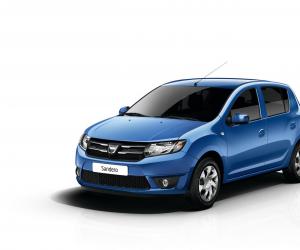 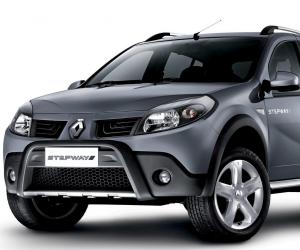 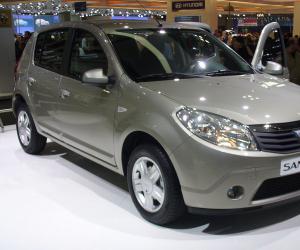 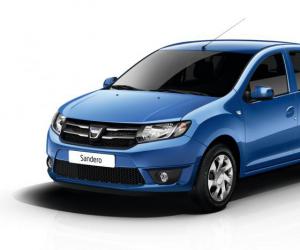 Genuine small car for under 10,000 euros


Cologne, June 8, 2016 From the old Ford Ka Ka + will in the future. The plus sign to express: the smallest Ford offers more in the future. Much more even. We were surprised how much more. We have explored...

Lada Xray: So he goes into series production


Togliatti ( Russia ), November 9, 2015 Admittedly Automobile beauties are not just the latest cars by Lada. They are incredibly cheap to compensate. The Granta you get currently from just 6,750 euros...


Buxtehude, March 13, 2015 Price war in the discount class: Buying a new car for less than 7,000 euros in Germany? That is, even if the selection is very limited. So far there have been to this fight...


Brühl, December 2, 2014 Do you remember the bumpers, wheel arches and exterior of the 1990s? On the gray Plastikbeplankungen that you could get for a lot of money in a lacquered finish? The there are...


Cologne, September 19, 2014 Cars with Lift kit and robust Plastikbeplankung in pseudo - offroad look: Fits to the Dacia? Furthermore, one may argue. But the wild look has proved success of the Dacia...

Little car for a lot of money?


Stuttgart, July 31, 2014 Two weeks after the world premiere of the small city car Smart Fortwo and Forfour Daimler AG has taken out with their price expectations. Under 11,000 euros does not sound much...