The Citroen DS5 is a crossover model that is being sold as a new car from Citroen since 2011. The four-door car is a blend of SUV, sedan and a coupe, very similar to the BMW X6 or the Nissan Qashqai. Entirely to the taste of the current environmental discussions EURO classes and CO ² emissions is driving a four-cylinder diesel hybrid engine at the Citroen DS5. The diesel engine in conjunction with the electric unit (37 HP) obtained a massive torque, which pushes the Citroen DS5 properly. However, already reaches the performance of the compression-ignition engine of 163 hp as a guarantee for fleet driving opportunities with the crossover. The already presented from the 2008 study " Hypnos " advanced Citroen DS5 is based on the basis of the current Citroen C5 and also offers a good-natured temperament as part of the donor. Perception of space has a total length of just 4.50 meters, ample space for up to 5 passengers. In series with the Citroen DS5 ABS, ESP, and up to seven airbags is delivered. Extras such as xenon headlights, navigation system or adaptive headlights are integrated as optional equipment in cars. 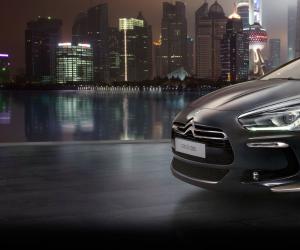 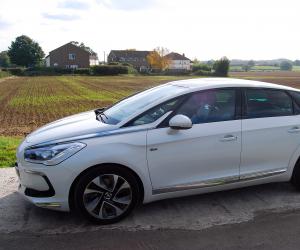 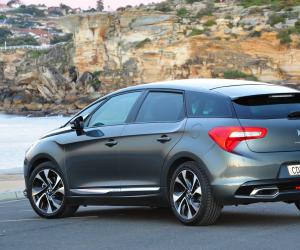 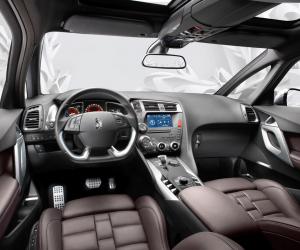 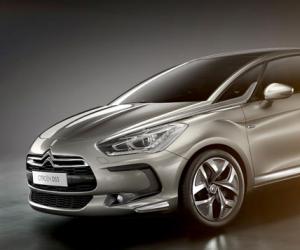 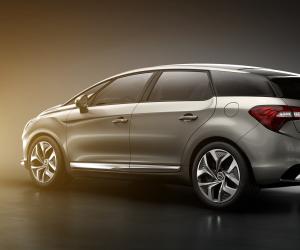 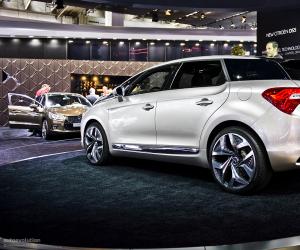 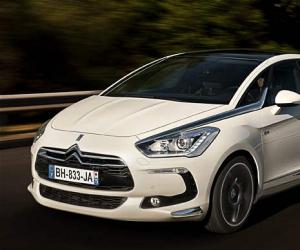 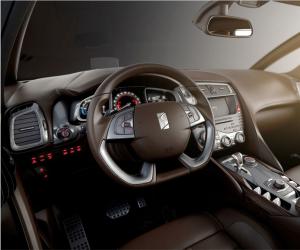 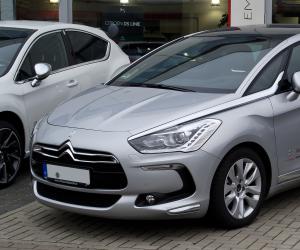 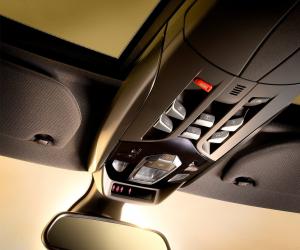 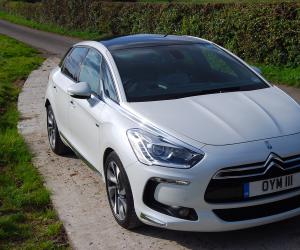 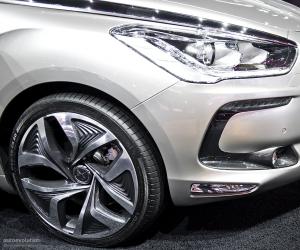 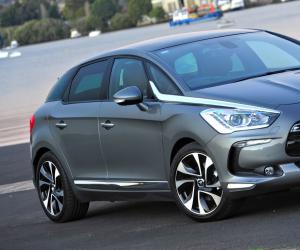 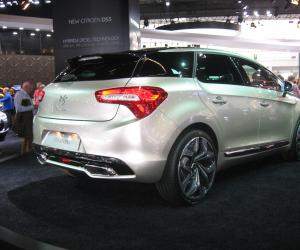