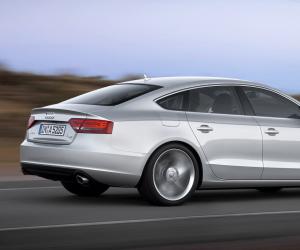 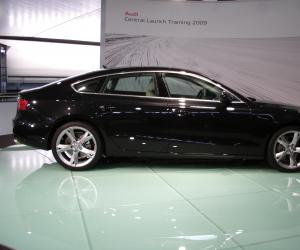 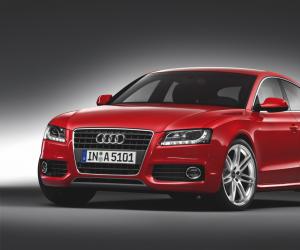 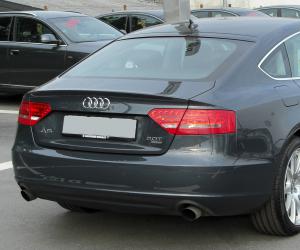 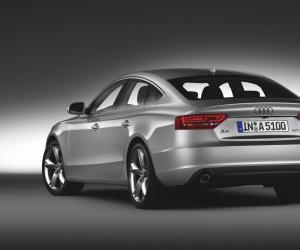 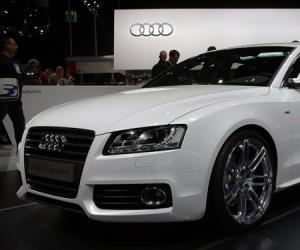 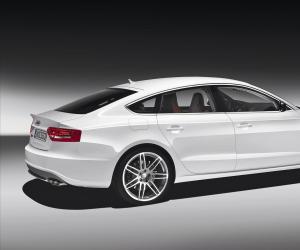 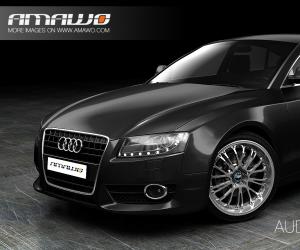 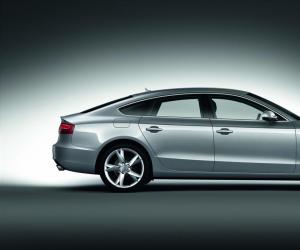 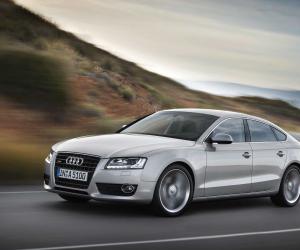 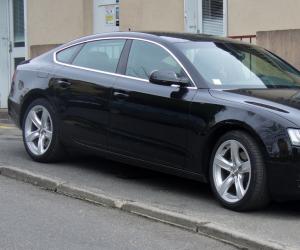 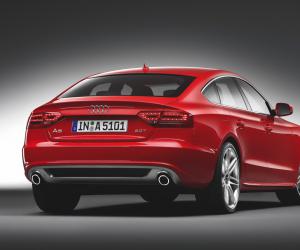 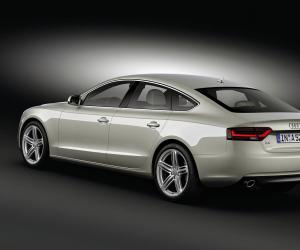 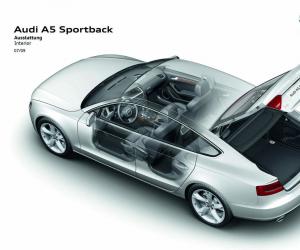 Other Audi A5 models