Available since 2008 with the new edition of his middle-class model CITROEN C5 of the French car producer tries to regain lost ground in the upper middle class. Previously learned the Citroen C5 in 2010 and 2012, two facelifts. In addition to optical retouching LED daytime running lights have been made as far as the engine range extends and optimizes the engines on consumption. Compared with their predecessors spread the new sedan and combi versions of CITROEN C5 car finally the so typical for CITROEN feeling of stylish design and extravagant technical details. The new C5 is significantly larger than its predecessor, especially in width it has increased considerably: 1.86 meters represent an increase of eight centimeters. In the length of designed as a four-door notchback sedan CITROEN C5 cars grew by three centimeters to 4.78 meters now. The Tourer wagon is called again five inches longer. The wheelbase is 2.82 meters in two body styles, which can expect a spacious interior. Special sound insulation measures provide a remarkable acoustic comfort. With seven different units, including four diesels, which offers front-wheel drive C5 equal to the sales launch a comprehensive range of engines. The petrol two four-cylinders are (1.6 VTi ESG6 with 120 hp and 1.6 THP with 156 hp) to choose from, with a diesel engine three four-cylinder (112, 140 and 204 hp) and since the 2012 model year, a new six-cylinder, the CITROEN C5 3.0 24V HDi V6 with 241 hp, which is good for 240 km / h with a torque of 450 Nm produced, but there / km is amazingly clean with a CO2 output of 192 g and meets the EURO 5 standard. The chassis can choose between 3 Plus called a conventional steel suspension, and the Hydractive hydropneumatic suspension with variable tuning CITROEN customer. While the cruise control and Park Distance Control are rather convenient operation, ensure steering-linked bi-xenon headlights and a lane assistant for extra safety in the CITROEN C5. 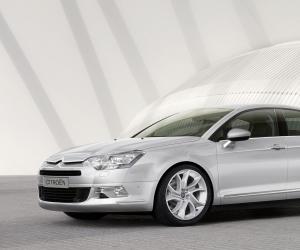 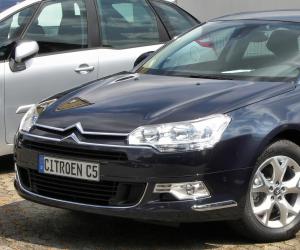 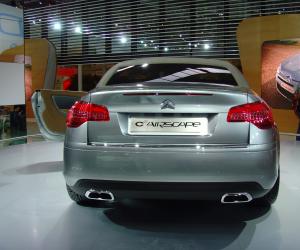 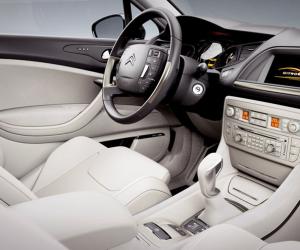 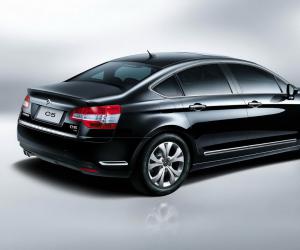 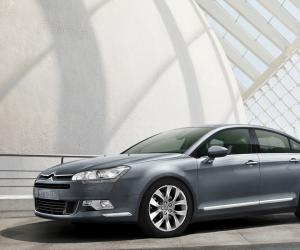 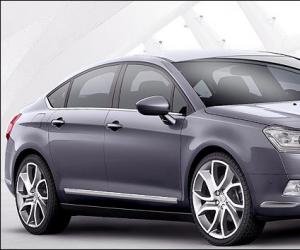 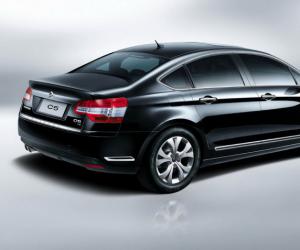 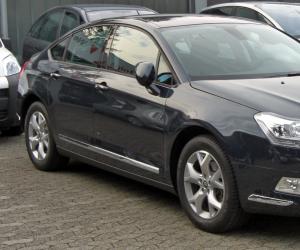 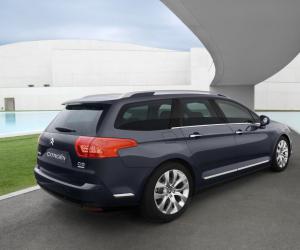 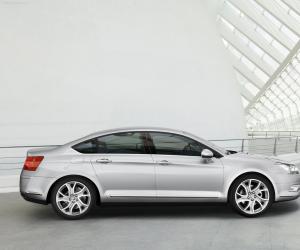 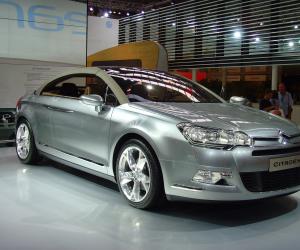 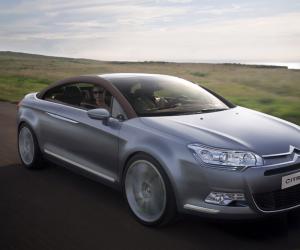 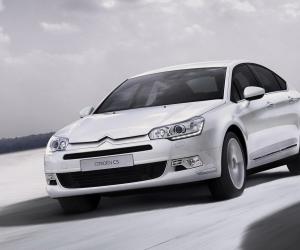 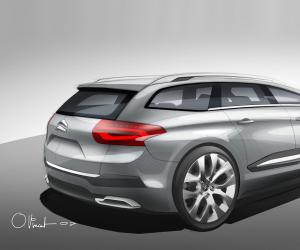