The Chevrolet Cruze SW is a combination of the platform was first introduced on the Opel Astra Sports Tourer to the Geneva Motor Show in March 2012. The combination, or station wagon, which reflects itself in the abbreviation of the Chevrolet Cruze SW cars will be sold in an affordable combination since the summer of the same year and is vying thus the segment of VW Golf, Renault Megane and Ford Focus for the favor of car buyers. In contrast to the German model of the Chevrolet Cruze SW brother looks a bit edgier and the roof line is significantly faster. For the combined total of five engines to choose from in the new car ready, three petrol and two diesel. The gasoline engines cover a range of 113-150 hp in the top model with 2.0-liter displacement. The diesels are based on a 1.7 four-cylinder that produce either 130 or 150 hp in the Chevrolet Cruze SW. All models get the Station Wagon factory start-stop technology, keyless entry and a start button for the engine. Optional MyLink infotainment system can be integrated in the Chevrolet Cruze SW to interact with a smartphone can. 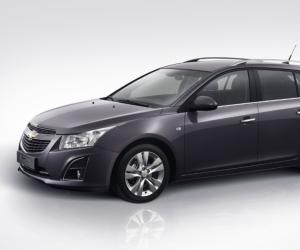 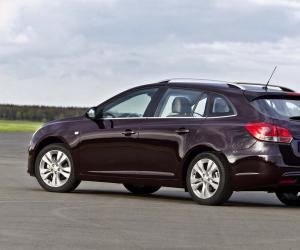 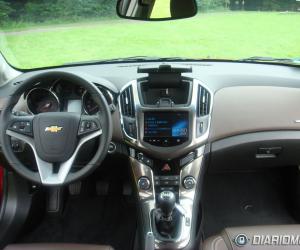 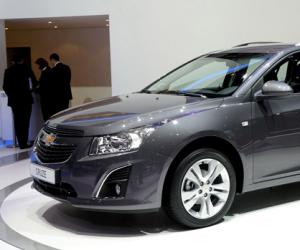 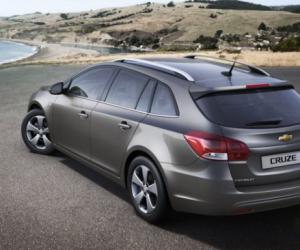 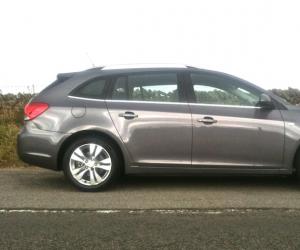 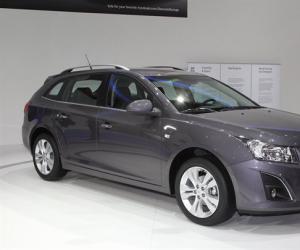 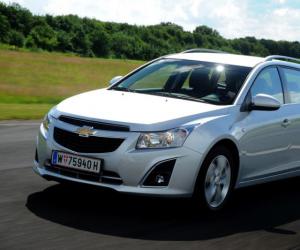 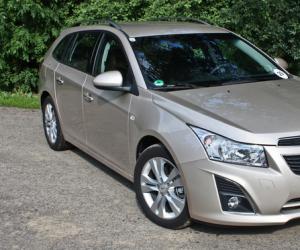 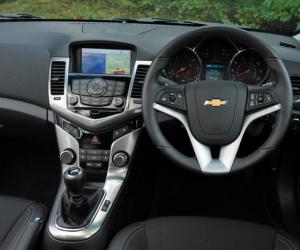 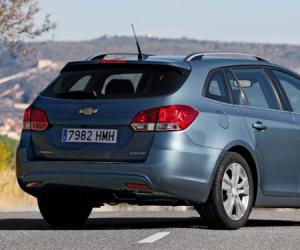 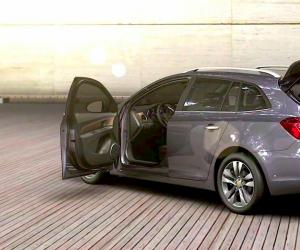 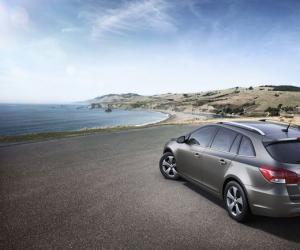 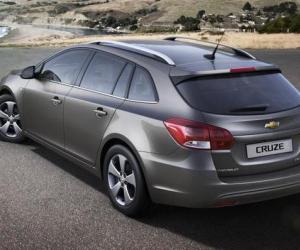 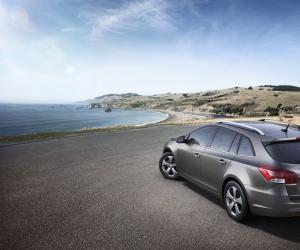 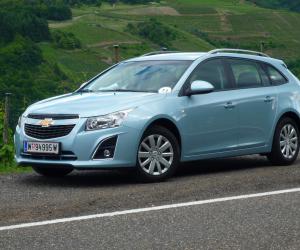