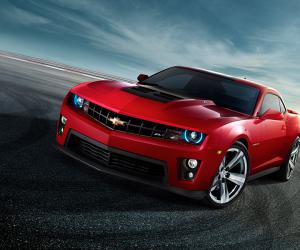 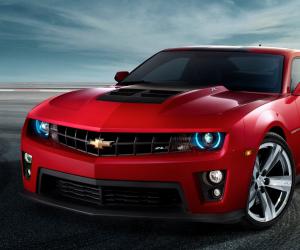 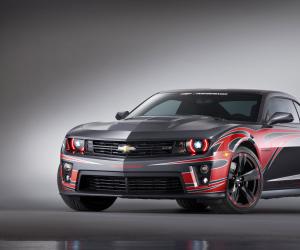 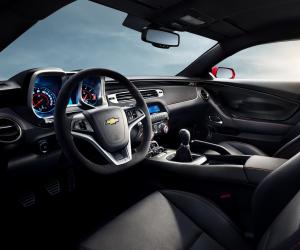 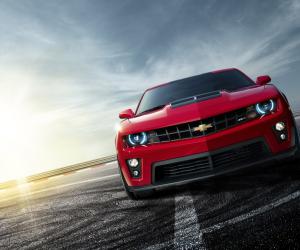 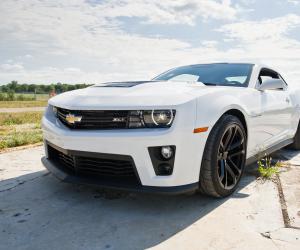 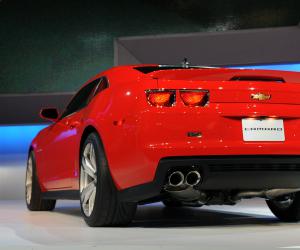 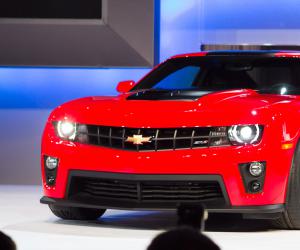 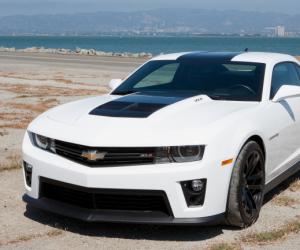 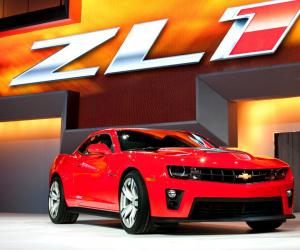 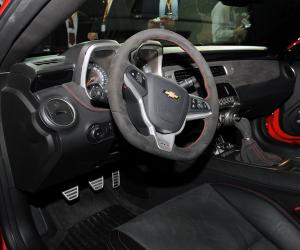 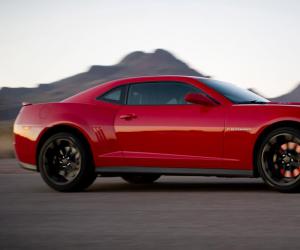 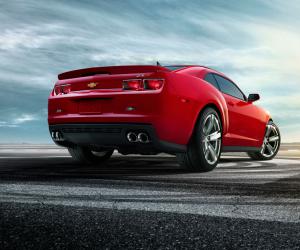 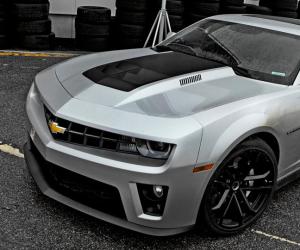 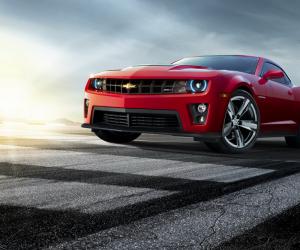 Hellcat already etched with the tires