Since the Geneva Motor Show 2012 Audi TT RS Plus is produced as a new sports car in the TT series. In addition to the roadster, the coupe Audi TT RS Plus is a lot of car for driving dynamics and an increase in performance compared to the "traditional" TT RS. The new or used Audi TT RS Plus has been given an optimization of the engine, now with 20 more hp develops a powerful 360 hp. The five-cylinder petrol engine with turbo ventilator increases as well as the maximum torque to 465 Nm (TT RS = 450 Nm). This is reflected by the Audi TT RS Plus new or used car in acceleration, so the sports car, which has in series via the quattro sprints to 100 km in 4.2 seconds from standstill. For speeders top speed of 280 km / h is likely to cause an adrenaline rush, only then uses the electronic limitation and brakes of the Audi TT RS Plus. Despite its breathtaking performance, the Audi TT RS Plus can be very moderate in consumption : According to factory specifications, the sports car can be over 100 kilometers of track move with an average of 8.6 liters of petrol. The presented parallel convertible, the Audi TT RS Roadster Plus can shine with almost identical performance and carries a high fresh air character in itself. 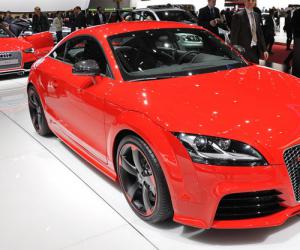 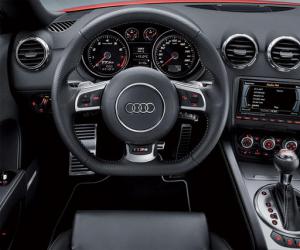 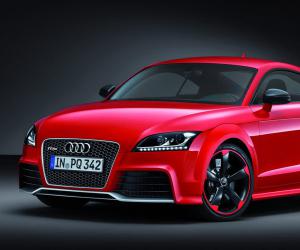 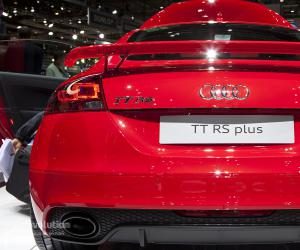 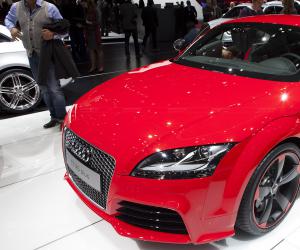 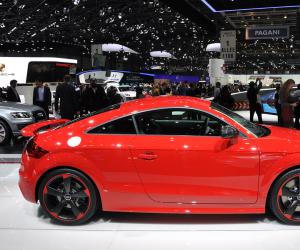 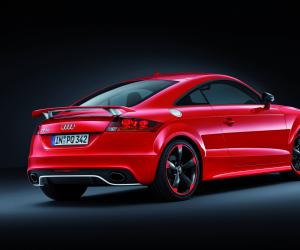 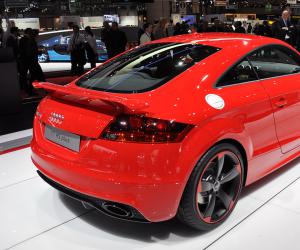 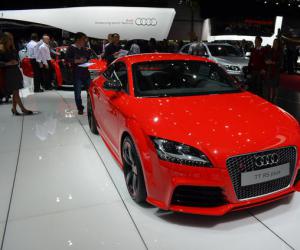 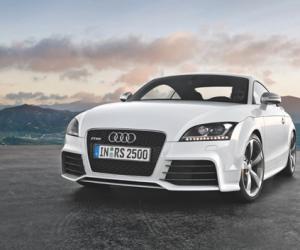 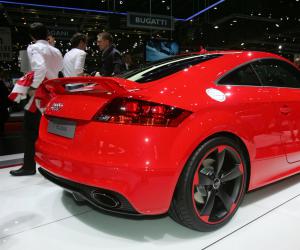 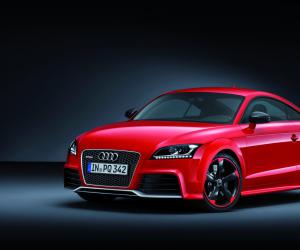 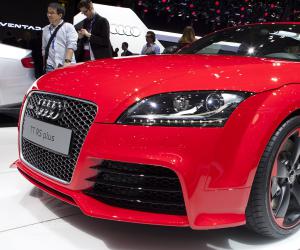 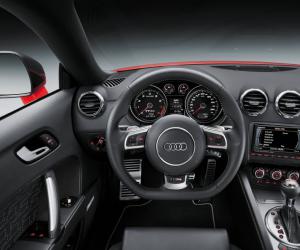