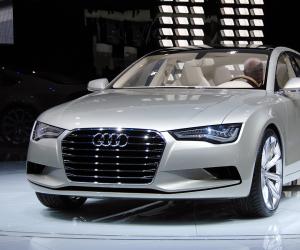 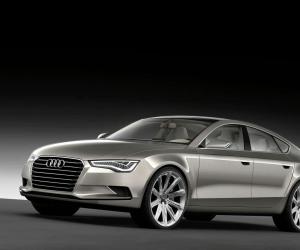 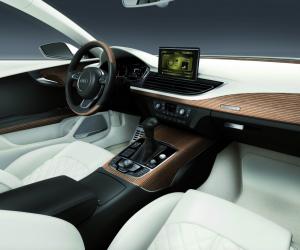 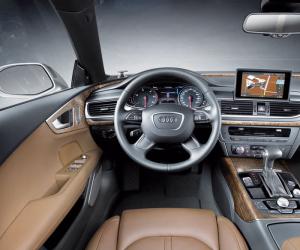 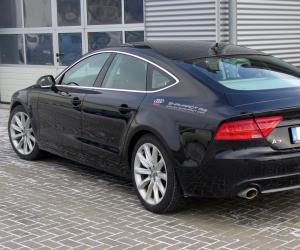 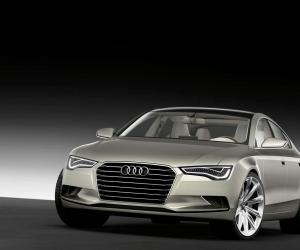 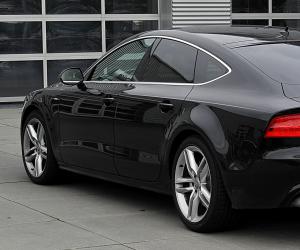 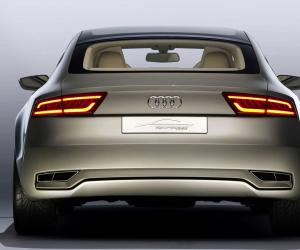 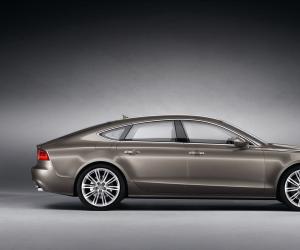 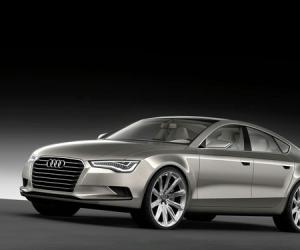 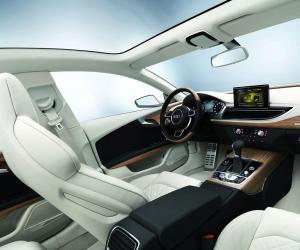 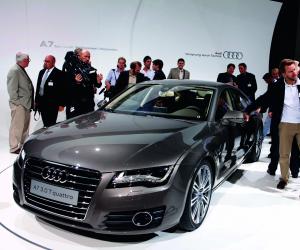 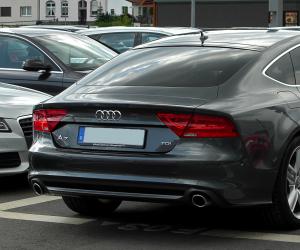 Other Audi A7 models