The sports car Aston Martin DB9 is available in two different versions : In addition to the Aston Martin DB9 Coupe, a 2 +2-seater, there is also the convertible Aston Martin DB9 Volante, a convertible. The Aston Martin DB9, which came on the market in 2004, based on an independently developed chassis and was made ​​the first sports car in the new Aston Martin factory in Gaydon. Crafted at Aston Martin is still tradition : Each engine receives a plaque signed by the responsible installer. The 6.0l V12 engine makes the DB9 to the first facelift in 2010, a whopping 456 hp and accelerates the 1.7-ton cars in less than five seconds from 0 to 100 km / h The top speed is over 300 km / h The tremendous force of up to 570 Nm of torque is delivered via a manual six-speed gearbox or a sequential gearbox to the rear wheels. About the first facelift slight retouching to the body and the ADS - damping system in the Aston Martin DB9 were used. The performance of new cars rose to 476 hp. The end of 2012, another comprehensive facelift was integrated into the series : A modified interior, a tightening of the body and a modification of the engine were the result. The V12 - cylinder now delivers 517 hp and promoted the sports car now in 4.4 seconds on Highway level. The Aston Martin DB9 Volante is one of the fastest convertibles in the world, joins the ranks of Porsche, Ferrari, Lamborghini & Co. in the league of the open-top super sports cars. 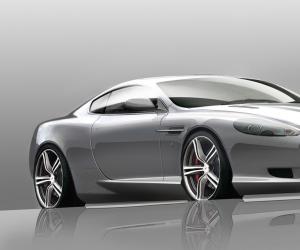 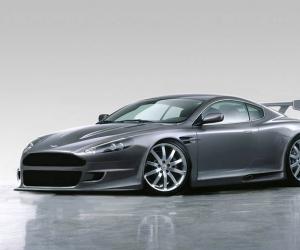 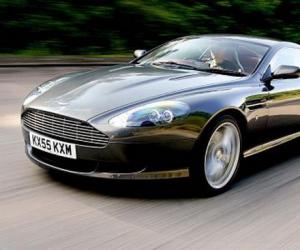 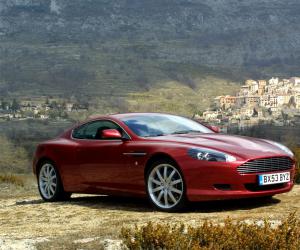 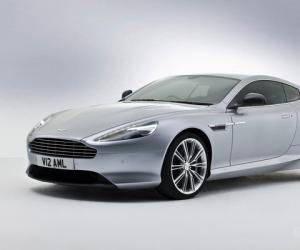 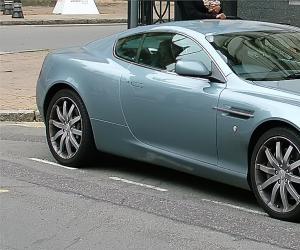 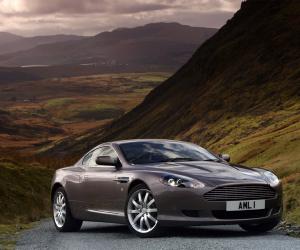 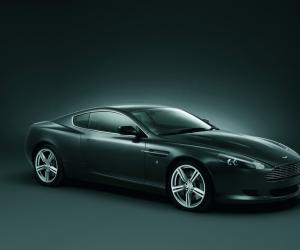 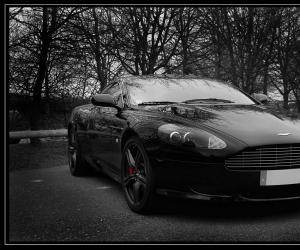 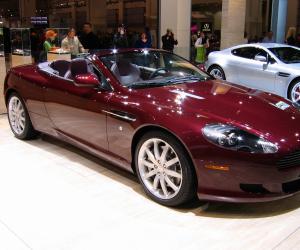 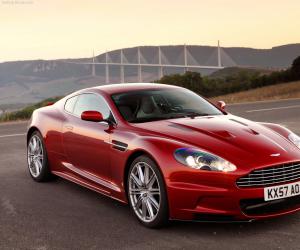 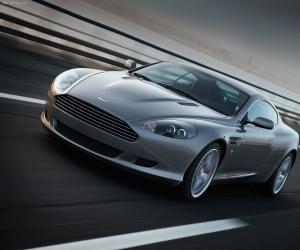 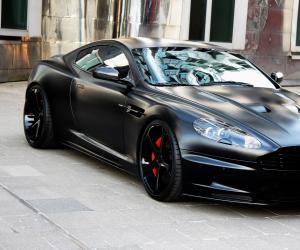 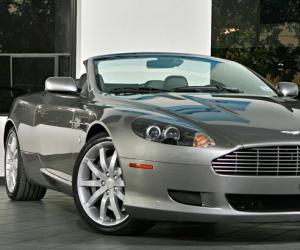 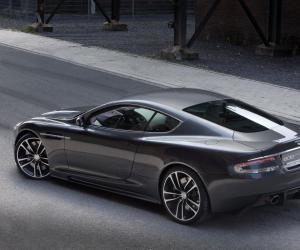 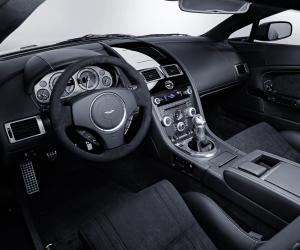 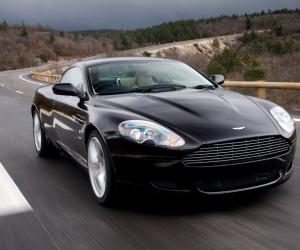 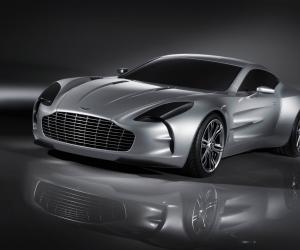