The new BMW X5 3.0d in March 2007 went on sale. The BMW X5 3.0i is the second generation of the X5 and waiting by visual changes even at a higher load (635 kg instead of 445 kg), a larger trunk (max. 1750 liters) and technical innovations such as the iDrive system and the new automatic from ZF on. But now to the actual heart of the new BMW X5 3.0d, the six-cylinder in-line diesel engine with turbocharger. This makes a whopping 235 hp and develops a maximum torque of 620 Nm. This accelerates the noble BMW SUVs in 8.3 seconds from 0 - 100 km / h, a top speed of 216 hp. The standard six - speed automatic transmission in the BMW X5 3.0d works as fast and accurate as a manual transmission. The average consumption of the BMW X5 3.0d is 8.6 liters of diesel per 100 km. Not bad for an SUV that brings at least 2100 kg on the scale. A great novelty in the new BMW X5 is the trailer stabilization control. The system recognizes critical oscillations of the trailer by the DSC sensors and compensates for this through targeted brake intervention. A genuine innovation, which adds even more safety on the road. You want to buy a car? A BMW X5 3 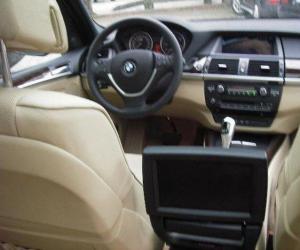 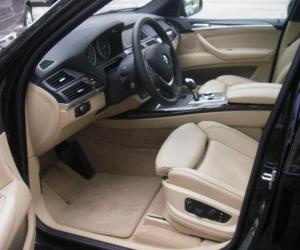 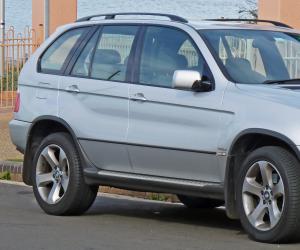 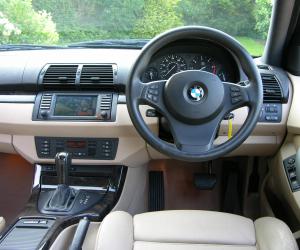 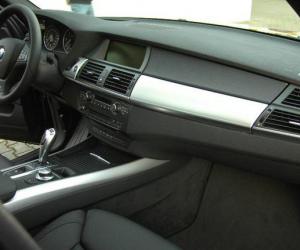 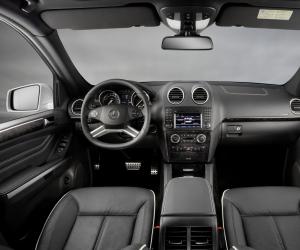 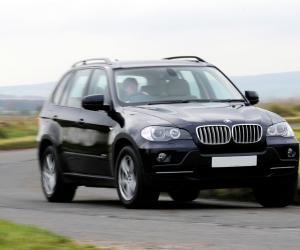 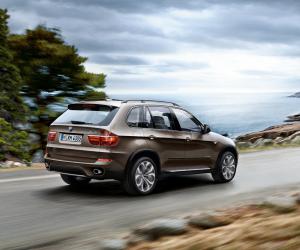 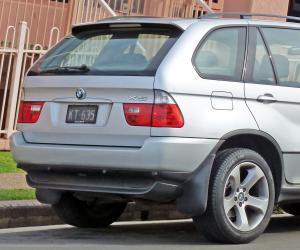 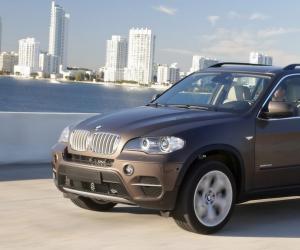 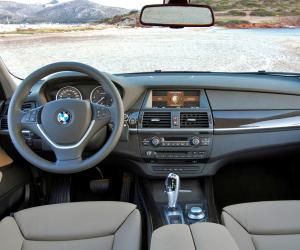 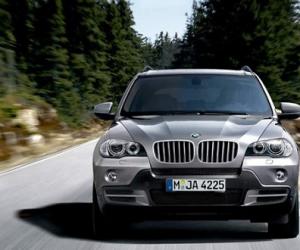